Jean Marie Smith Murder: Who Killed Her? Where is Eric Saub Now? 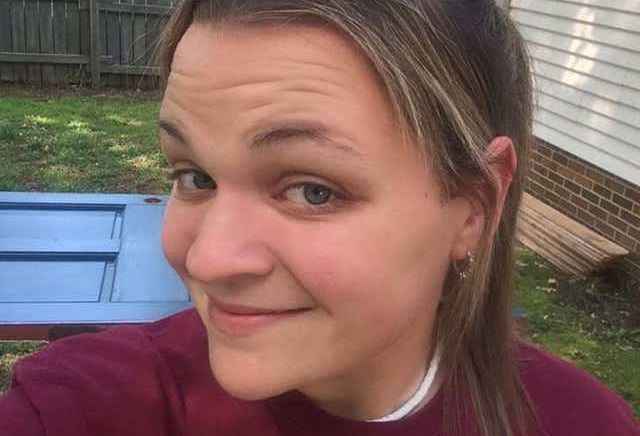 Investigation Discovery’s ‘Diabolical’ examines those tales wherein criminal masterminds tried to use their wits and will to manipulate us and get away with murder. Bringing the “looks can be deceiving” phrase to life, this series highlights how someone who seems ordinary from the outside can have something genuinely sinister lurking within their skin. So, of course, its episode, ‘Someone’s Lying,’ chronicling the brutal murder of Jean Marie Smith is no different. In a matter involving friendship, betrayal, and evidence that baffled everyone, this case has it all. And now, if you’re curious to know the details of the same, we’ve got you covered.

How Did Jean Marie Smith Die?

Born in Elizabeth, New Jersey, Jean Marie Smith was a kind, trusting, and loving person by all accounts. After serving in the United States Navy for two years, the sailor graduated from the East Coast Polytechnic Institute with a Technical degree and became a permanent resident of Tidewater, Virginia. Having just moved out of her grandmother’s Hampton home, Jean was doing her own thing. At the age of 25, she was hard-working, thoughtful, and someone who had a heart of gold. Unfortunately, though, it was the latter that somehow lead to her untimely and heinous death in April of 2015.

On April 17, hunters found Jean Marie Smith’s cold and bloodied body in a wooded area along Hatcher’s Lane off Courthouse Highway, between routes 620 and 258, in the Isle of Wight County area. However, because of her cell phone records and aspects like decomposition, the authorities determined her time of death to be somewhere around the afternoon of April 15. An autopsy subsequently confirmed that Jean died from a single gunshot wound to the back of her head, almost as if it was an execution. Therefore, there was no doubt that her manner of passing was anything but a homicide.

Days after Jean Marie Smith’s body was discovered, the police arrested Eric Brandon Saub, her former roommate, on unrelated charges of identity theft and fraud against Jean’s grandmother. They also found evidence implicating him in several other scams in the Hampton Roads area and other states. Subsequently, when Eric admitted to possibly being one of the last people to see Jean alive during his interrogation by the Isle of Wright officials, he became the primary suspect. Thus, when it came to light that he had deleted all information from his cellphone on the day Jean’s body was recovered, he was charged and arrested for her murder. 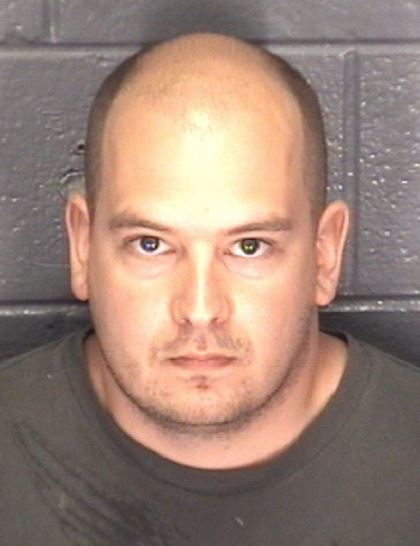 According to court records, Jean and Eric, who met online and became close friends, had recently gone to Orlando, Florida, returning to Hampton, Virginia, on April 15. Eric had revealed this to the cops, adding that he’d spent part of the day with her. Around that same window was the last time Jean’s phone saw any outgoing activity. Moreover, both of their cells had pinged off towers near the area where Jean’s body was found just before her phone went dark. Another aspect is that the pair had exchanged about 1,000 texts in the month leading to Jean’s murder, but on the day she died, and the ensuing period, Eric just sent one message to her.

Where is Eric Saub Now?

Eric Brandon Saub, who represented himself in the 2018 murder trial, was living as a tenant at Jean Marie Smith’s grandmother’s home at the time of the incident. Additionally, the jurors also learned that he had previously been convicted of more than a dozen financial and identity-related fraud charges in Oregon. And as if all this wasn’t enough, throughout the eight days of the hearings, Eric reportedly admitted that he changed his story several times over the course of the investigations into Jean’s slaying. Therefore, when detectives took to the stands and testified that they found his DNA on Jean’s clothes, it was evident that he was involved in the matter.

After two days of deliberation, the 12 member jury found Eric Brandon Saub guilty of second-degree murder and sentenced him to 30 years in prison. Along with that, he got an additional three years for using a firearm in the commission of a felony. Once this sentence was handed down, Eric, maintaining his innocence, stated, “I am not guilty, and I cannot apologize for something I didn’t do. I am sorry you blame me, but her blood will not be on my hands.” However, because it was already over, the 33-year-old is currently incarcerated at the Sussex II State Prison, where he is expected to remain until his release date of March 22, 2045, according to prison records.