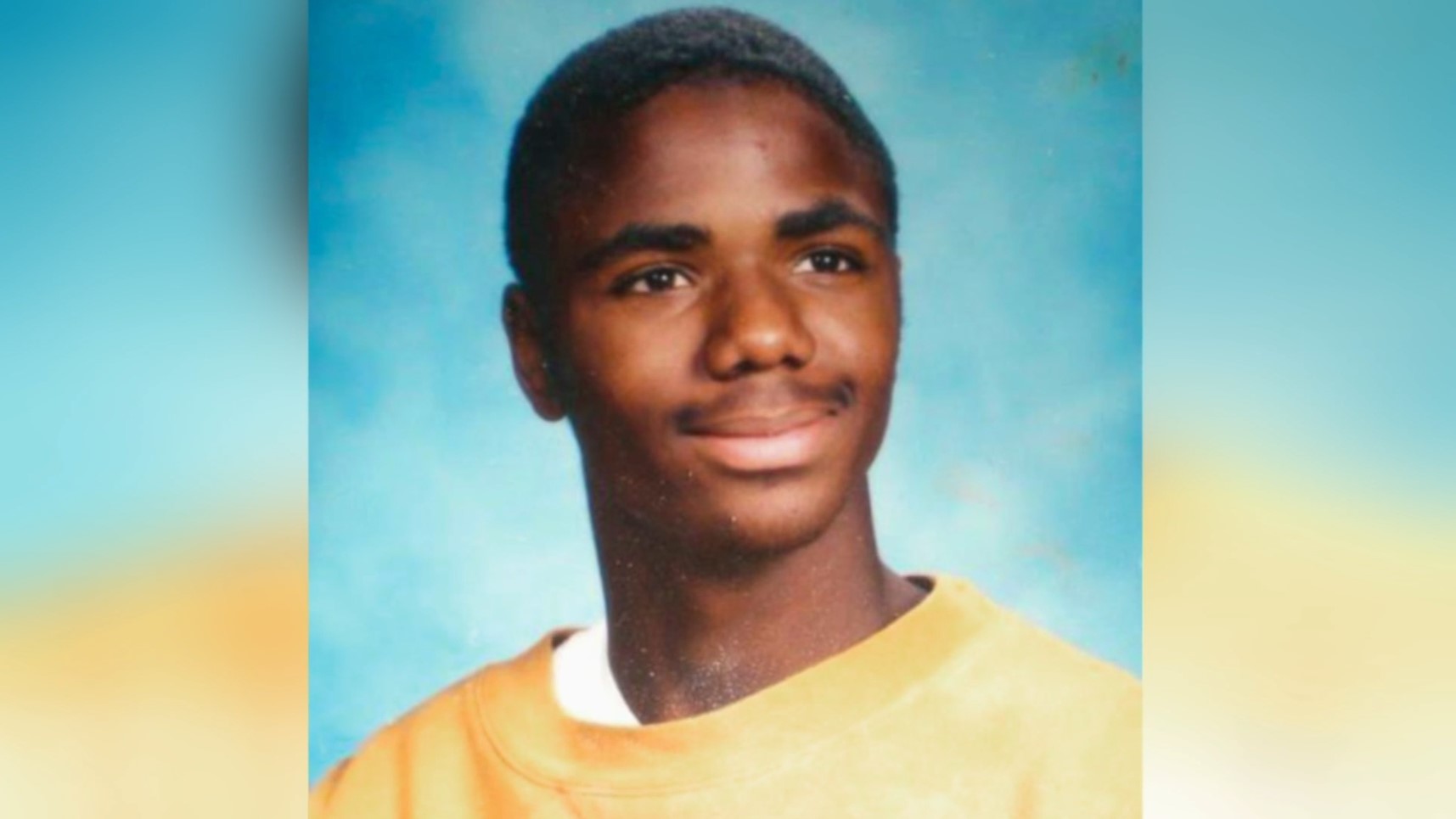 Investigation Discovery’s ‘Still a Mystery: My Brother’s Keeper’ chronicles the mysterious disappearance and subsequent murder of LeRyan Nicholson. Missing from his home since April 1998, the search for Nicholson went on for more than a decade before the police were able to use DNA evidence to match Nicholson to an unidentified and burnt body found the day after his disappearance. If you want to know more about this case and whether the murderer had been identified, we have got you covered.

How Did LeRyan Nicholson Die?

LeRyan Nicholson was a teenager when he went missing. Residing with his family in Nashville, Tennessee, he was a Pearl Cohn High School student and excelled in track. He was also diagnosed with Schizophrenia. Described as loving and caring by his sister, Candace Williams, his family is still perplexed as to why anyone would hurt and kill their child.

On April 12, 1998, Nicholson went missing while walking to his uncle’s house. His family said that they didn’t notice anything suspicious that would lead to the sudden disappearance. Five days after Nicholson was reported missing, police documents show that a woman named Pauline Venable said he had returned home and was okay. The police closed their case based on this statement, but it was later revealed that the woman had no connection to Nicholson. About a year after his disappearance, Nicholson’s mother reportedly said that Nicolson was in a mental health facility in Kentucky. 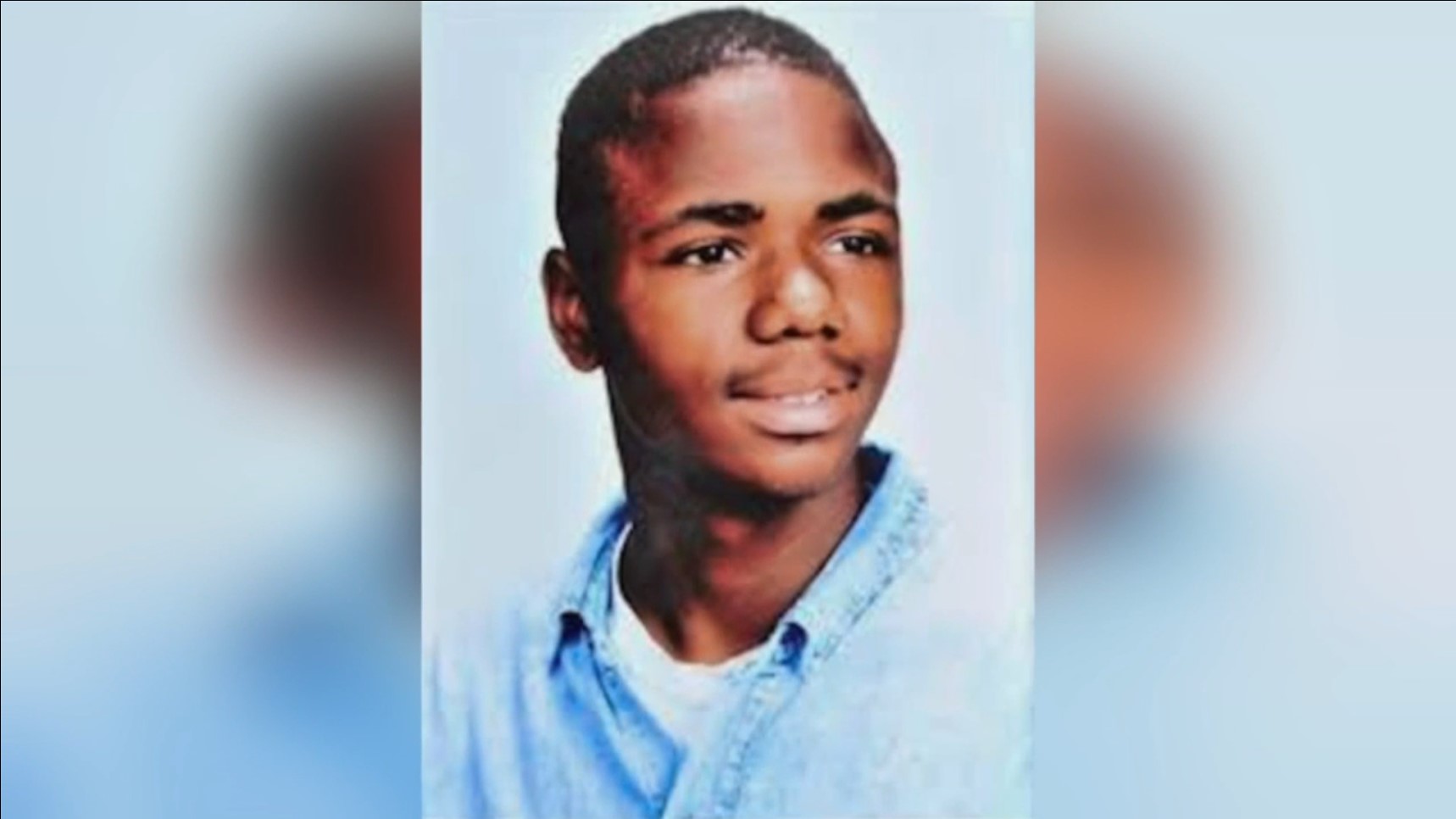 Meanwhile, on April 13, 1998, the police found a body dumped on Mary Street in North Nashville. It was wrapped up in a carpet and was so severely burnt that investigators couldn’t determine the sex or race of the victim. The body was propped up against the interstate embankment. The police suspected that the body was doused with an accelerant before being set on fire. Later, the medical examiner said that the victim appeared to be a black man in his 20s.

LeRyan Nicholson’s family had no idea that this was the body of their lost son. The search for Nicholson went on for almost 15 years with no new leads until March 2013. In March 2013, Nicholson’s sisters noticed that an unidentified person, matching Nicholson’s description, was listed on the NAMUS database. On being informed, the police were able to use DNA technology and confirm that the burned body found on April 13, 1998, was indeed Nicholson’s. Nicholson was buried as a John Doe in an unmarked grave in Bordeaux Cemetery.  After discovering his body, his mother replaced his tombstone with one that bears his name.

LeRyan Nicholson’s murder has remained unsolved, even though the police say it’s still an ongoing investigation. Leads in the case have been few and far apart. Investigators found a pager at the crime scene, which they used to identify some persons of interest. According to detectives, the phone numbers on the pager connected to a nearby address. In that address, police also found some carpet that matched the one the body was wrapped in.

After the body was identified in 2013, the police managed to track down the pager owner, whom they identified as T.H. The initials were of a woman who resided in Cedar Rapids, Iowa. When the police tracked her down and interviewed her, she said she bought the pager for a black male she dated for a short while. She gave the name of her then-boyfriend as A.C., whom detectives were unable to locate.

The investigation did not see any notable leads after that. Nicholson’s sisters, who are fighting to solve his murder, believe that the case could’ve been solved sooner if the police followed up on the false claim made by Pauline Venable. No one has been charged in relation to the murder, and the police have named no suspects. Crime Stoppers has a reward of $1,000 for any information about what happened to the teenager. Till today, LeRyan Nicholson’s sisters continue their struggle to find justice for their brother.

Read More: How Did Sean Caracena and Shannon Wilsey Die?