How Did Sean Caracena and Shannon Wilsey Die? 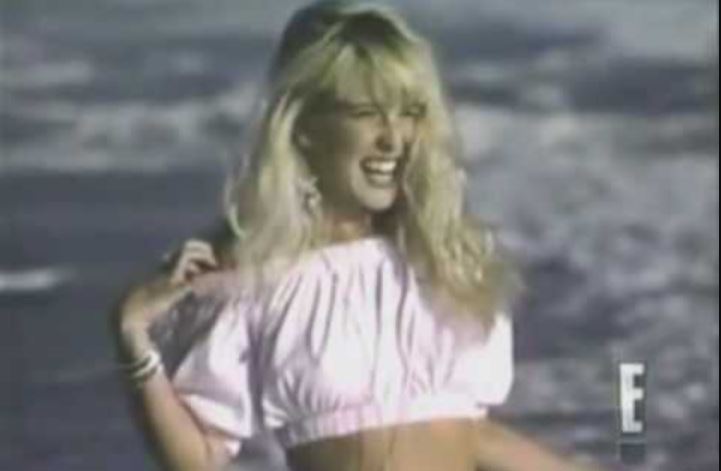 More than a decade before social media came to light, a teenaged Soleil Moon Frye was documenting the world around her with a video camera that she carried everywhere. So now, to give us an honest look into what the entertainment industry was like back in the 1990s, she’s sharing that archival footage with us through ‘Kid 90,’ a Hulu distributed documentary. Along with that, Soleil is also yielding information about her friends and relationships, paying a special tribute to those who didn’t make it out alive, like Sean Caracena and Shannon Wilsey.

How Did Sean Caracena Die?

Having been thrust into the spotlight back in December 1996 with the release of ‘Somebody Is Waiting,’ Sean Caracena was an actor who won hearts with his conviction as Gavin Pullman. Unfortunately, though, with that came the media pressure for him to be an all-American good guy who could do no wrong. From being an aspiring performer to someone who had act mature at all times, Sean’s world changed overnight, and it seems like this really affected him.

Sean didn’t make a significant appearance in any film or TV show after that, so it appears as if he took a step back from acting altogether. We can only assume that this was because he didn’t want to fight his demons in the limelight. Sadly, Sean couldn’t overcome what haunted him. While Sean committed suicide, more information about the tragedy is not known as no official statements have been made. But given the milieu of ‘Kid 90’ and the ‘Punky Brewster’ star witnessing her friends’ “cry for help” on video, it looks like he did suffer from some mental health issues.

How Did Shannon Wilsey Die?

Born on October 9, 1970, Shannon Michelle Wilsey, better known by her stage name Savannah or Silver Cane, was a pornographic actress who starred in over 100 films throughout her career. And while it seemed like she reveled in her lifestyle, her close friends and family knew that she was not only depressed but that she also struggled with alcohol and drug abuse. To add to this, Shannon was in severe debt when she died and was so worried about her safety that she slept with a gun under her pillow.

Having allegedly been molested as a child, Shannon told people that she didn’t have a happy childhood and hoped to make things better by being in the entertainment industry. Her dream was to be a legit Hollywood actress. But despite having achieved success in her work, she started to isolate herself from those in the adult business as well – not communicating with them if it wasn’t for work. Thus, when Shannon’s problems intensified, she apparently felt like she had no one to turn to.

In the early hours of July 11, 1994, after a night of partying, 23-year-old Shannon Wisley crashed her car into a picket fence, injuring her face and breaking her nose. Upset about the accident, she went home and asked a friend to walk her dog. Shannon then called her manager, saying that she needed a ride to the hospital for her injuries. But in the time she was left alone, Shannon shot herself in the head. She was found in her garage by her manager, but she passed away hours later in St. Joseph’s Hospital. 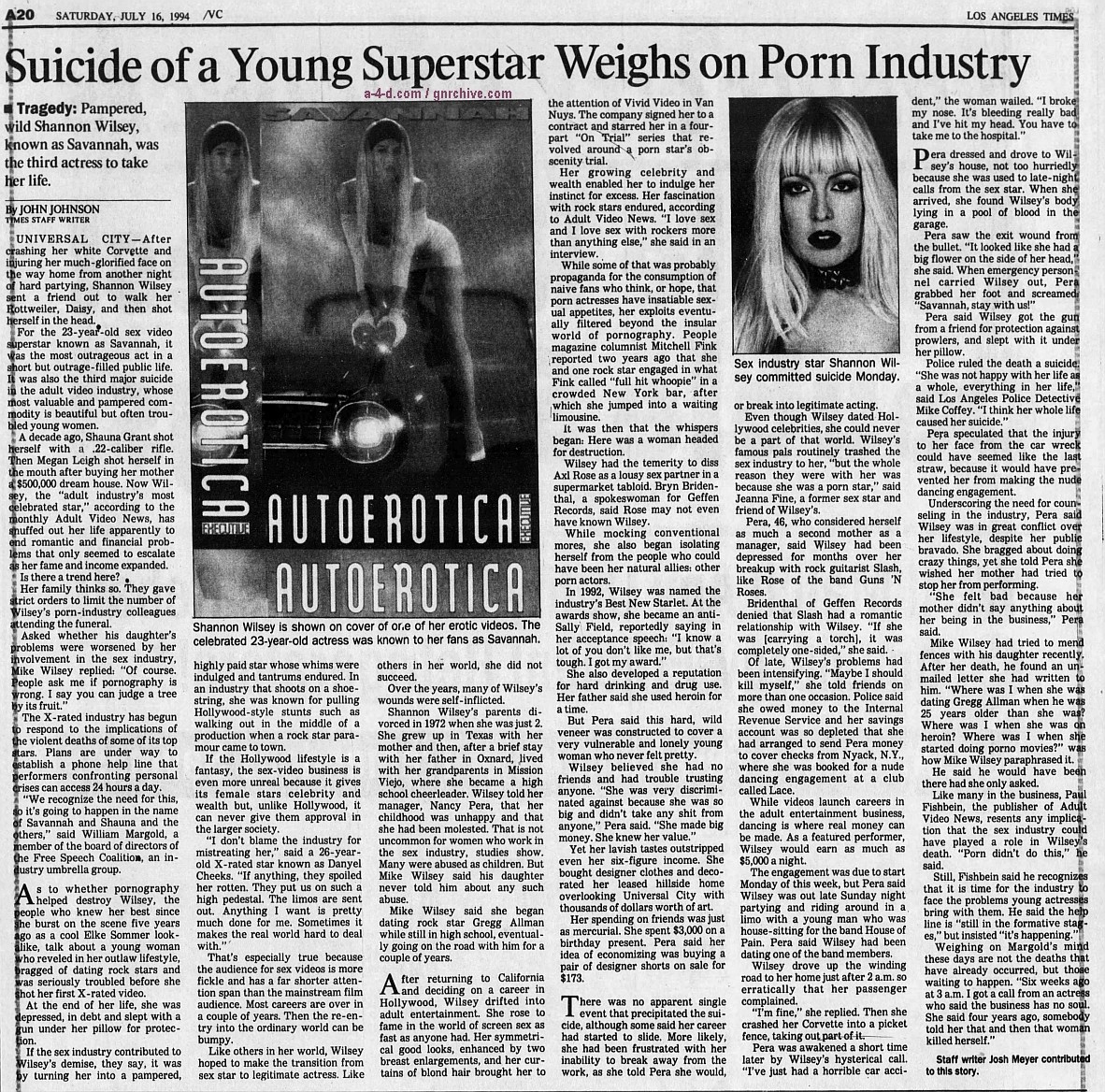 After ruling her death as a suicide, a Los Angeles Police Detective said, “[Shannon] was not happy with her life as a whole, everything in her life. I think her whole life caused her suicide.” Her manager also speculated that the actress injuring her face could have been the last straw for her. After all, it essentially meant that Shannon couldn’t work again until her wounds wholly healed, leading to a few canceled gigs and more time alone at home. Unfortunately, trauma and mental health issues can take over the best of the best. Though she may not be here today in body, she will always be in everyone’s memories.

Read More: How Did Justin Pierce and Harold Hunter Die?