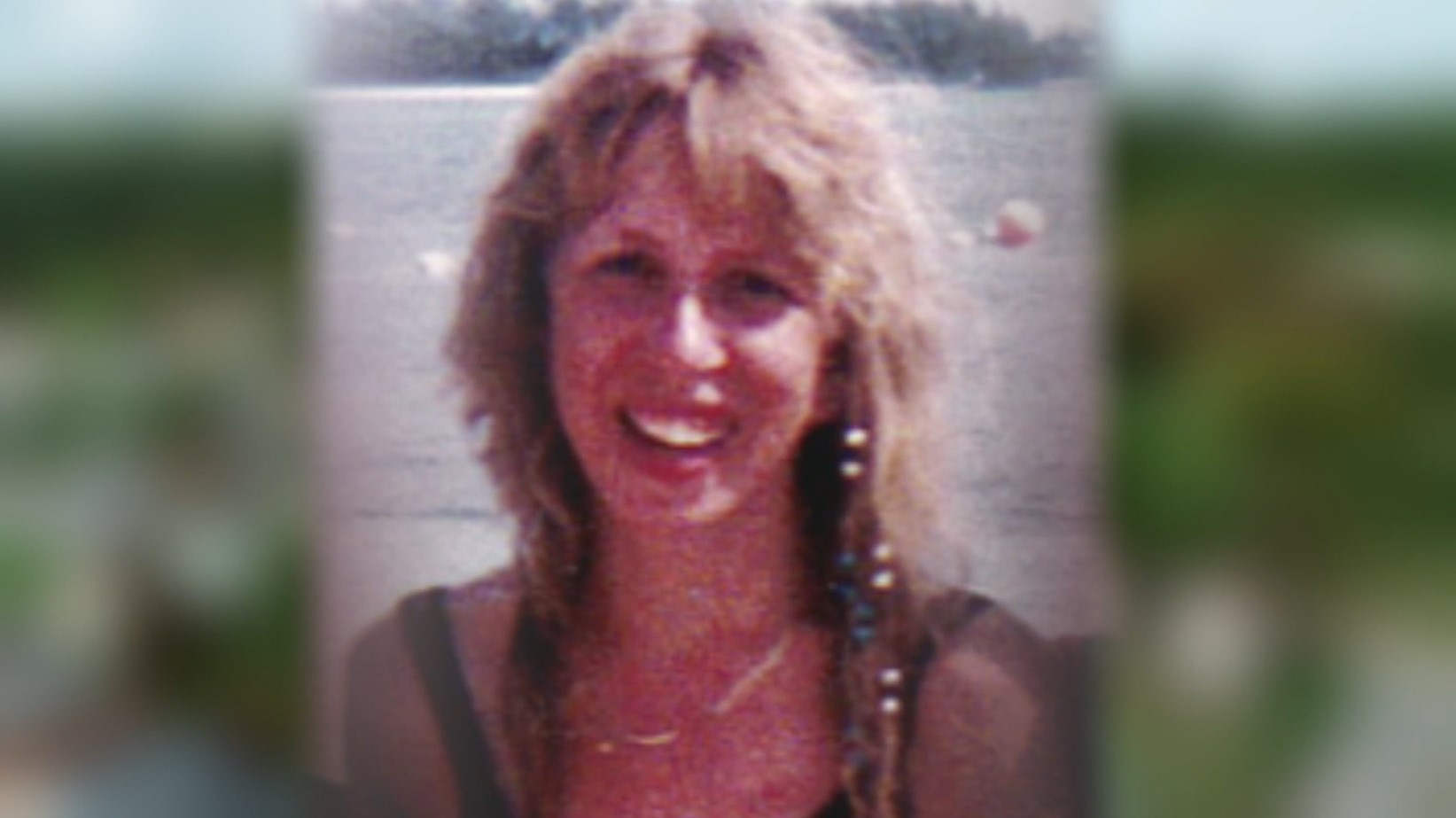 Elizabeth Grosskopf’s ex-boyfriend was quick to inform the police on May 13, 2009, after finding her bed covered in blood. Once authorities arrived, they conducted a thorough search of Elizabeth’s residence and found her deceased body covered in blankets and lying in a stairwell. Investigation Discovery’s ‘Betrayed: Killing With Kindness’ chronicles the heinous murder and showcases how the ensuing police investigation was quick to deliver justice. Let’s delve into the details of this case and find out where the perpetrator is at present, shall we?

How Did Elizabeth Grosskopf Die?

Elizabeth Grosskopf resided in the borough of Freedom in Beaver County, Pennsylvania. A year prior to her murder, she shared her house with her ex-boyfriend, Robert Campbell, who moved out in May 2008. Although quite respected in society, Elizabeth was of frail health, which made her lose her balance quite often. She worked at a local Wal-Mart as a cashier and even rented out a room in her home to make ends meet.

Surprisingly, Elizabeth, along with her vehicle, went missing on May 12, 2009. Being a diligent worker, Elizabeth rarely took days off work. Hence, her co-workers got worried when she did not turn up on May 12. Concerned, Robert went to check on Elizabeth and discovered that she was nowhere to be seen. Even her car seemed to be missing, while her bed looked like it was never slept in. 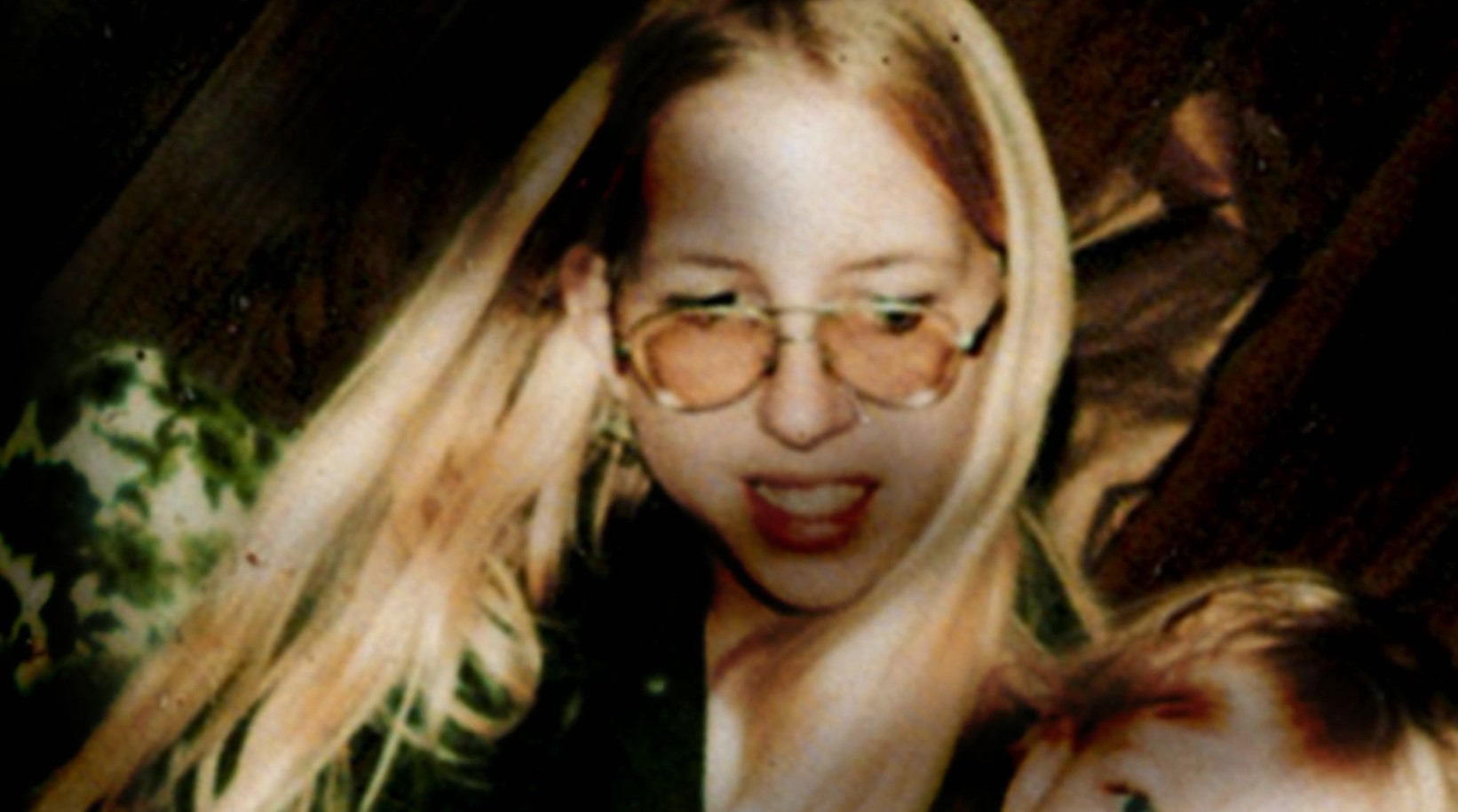 Anxious to discover Elizabeth’s whereabouts, Robert tried to get in touch with her multiple times but failed. There were no traces of the missing woman or her vehicle, and even her debit card seemed to have disappeared. The frantic searches continued till the following day, when things suddenly took a terrifying turn. On May 13, 2009, Robert was called to Elizabeth’s house as a buyer had come to collect her tenant’s car. On entering the house, he noticed blood and subsequently followed the trail to the bedroom, where he discovered blood pooling on the bed.

The police were immediately notified, and first responders carried out a thorough search of the house only to find Elizabeth’s deceased body on the stairs leading to the attic. An initial inspection determined that she had been stabbed multiple times before being rolled up in blankets and disposed of on the stairs. Later, an autopsy confirmed the stab wounds to be the cause of death, and the police gathered that the perpetrator must have been acquainted with the victim as there were no signs of forced entry.

As Elizabeth’s ex-boyfriend was the one who discovered the crime and called authorities, suspicion naturally shifted to the sole tenant. Through the investigation, officers noted that the tenant, Benjamin Dennerlein, had quit his job on May 12 and was untraceable since then. Benjamin had a history of drug abuse which often got him in trouble with Robert, who co-owned the house with Elizabeth. According to the show, Robert caught him using drugs on the premises and had even threatened to throw him out. 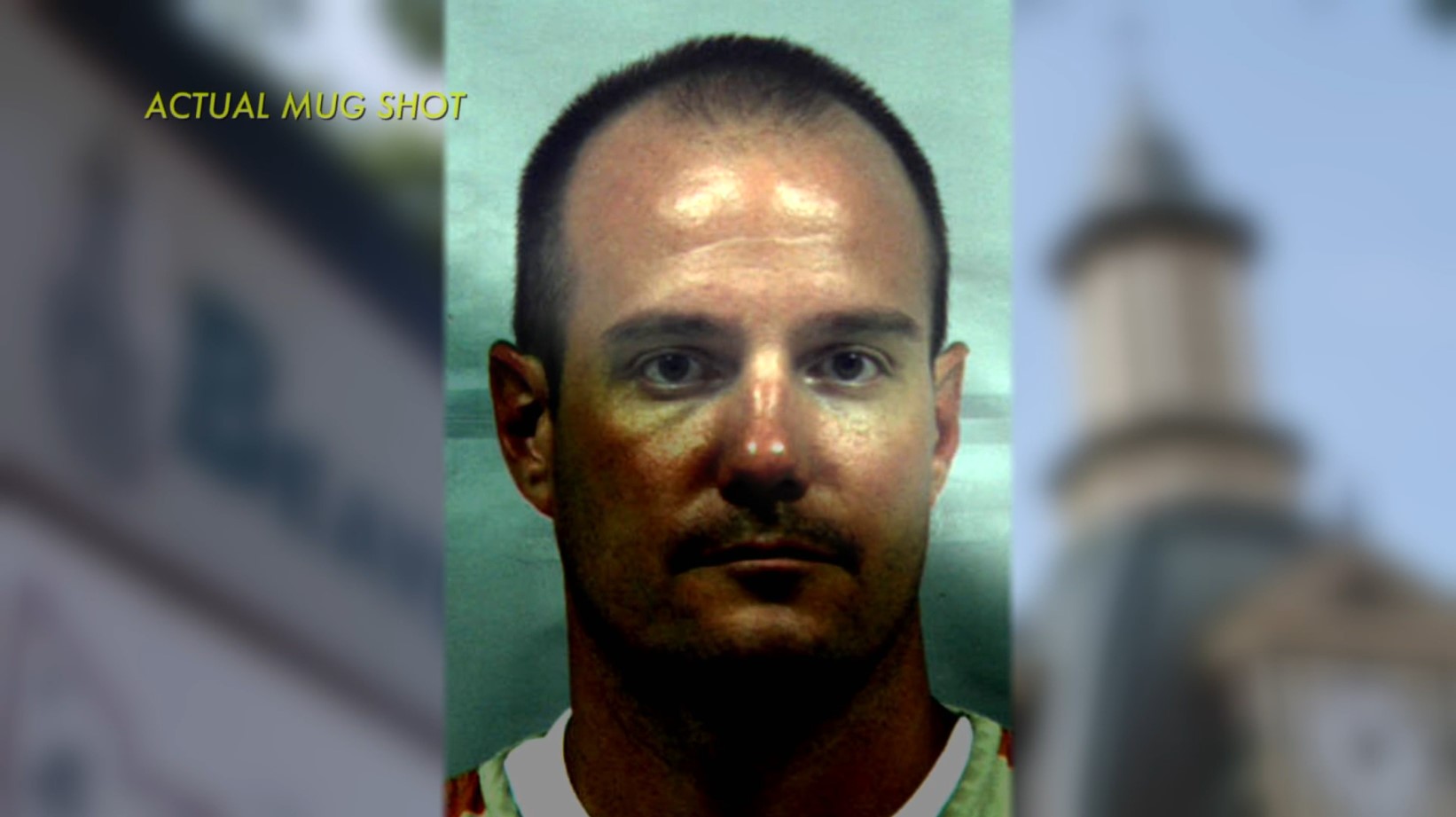 Naturally, this did not sit well with Benjamin, who harbored a growing resentment for both Robert and Elizabeth. With Elizabeth’s car and her debit card missing from the scene, authorities concluded that the murderer must have taken them. Additionally, through witnesses, the police even came to know that Benjamin was probably with a person named Laura Rankin at that time. Hence, officers were quick to issue a BOLO instructing officers to keep a lookout for the suspect as well as the victim’s car. Thankfully, the BOLO paid off, and within hours Benjamin was located and arrested.

During Benjamin’s arrest, the police found Elizabeth’s debit card on his person, while the victim’s vehicle was located a short distance away. Although Benjamin insisted on his innocence and claimed that he was not involved in the murder, the police managed to gather overwhelming evidence against him. For starters, Elizabeth’s purse, employee identification, debit card, driver’s license, checkbook, cell phone, and vehicle were found to be in his possession.

Moreover, the police noticed traces of blood on the suspect’s clothes, which perfectly matched the victim’s DNA. Additionally, through video footage, cell phone location traces, and bank records, authorities determined that Benjamin was the one who was using Elizabeth’s debit card to withdraw money. Thus, with concrete evidence against Benjamin, he was arrested and charged with Elizabeth Grosskopf’s murder.

Where Is Benjamin Dennerlein Now? 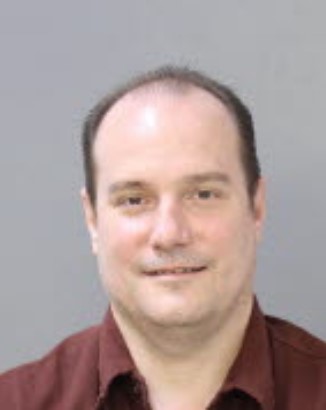 Once produced in court, Benjamin entered a plea of not guilty and claimed that he was innocent. However, after deliberating for a short while, the jury convicted him of first-degree criminal homicide. Based on his conviction, Benjamin was sentenced to life in prison without parole in 2010. In the years following his sentencing, Benjamin tried to get his conviction overturned but to no avail. Hence, at present, Benjamin is still serving out his life sentence at the State Correctional Institution – Rockview in Bellefonte, Pennsylvania.