What is Elizabeth Holmes’ Net Worth? Is She in Jail? 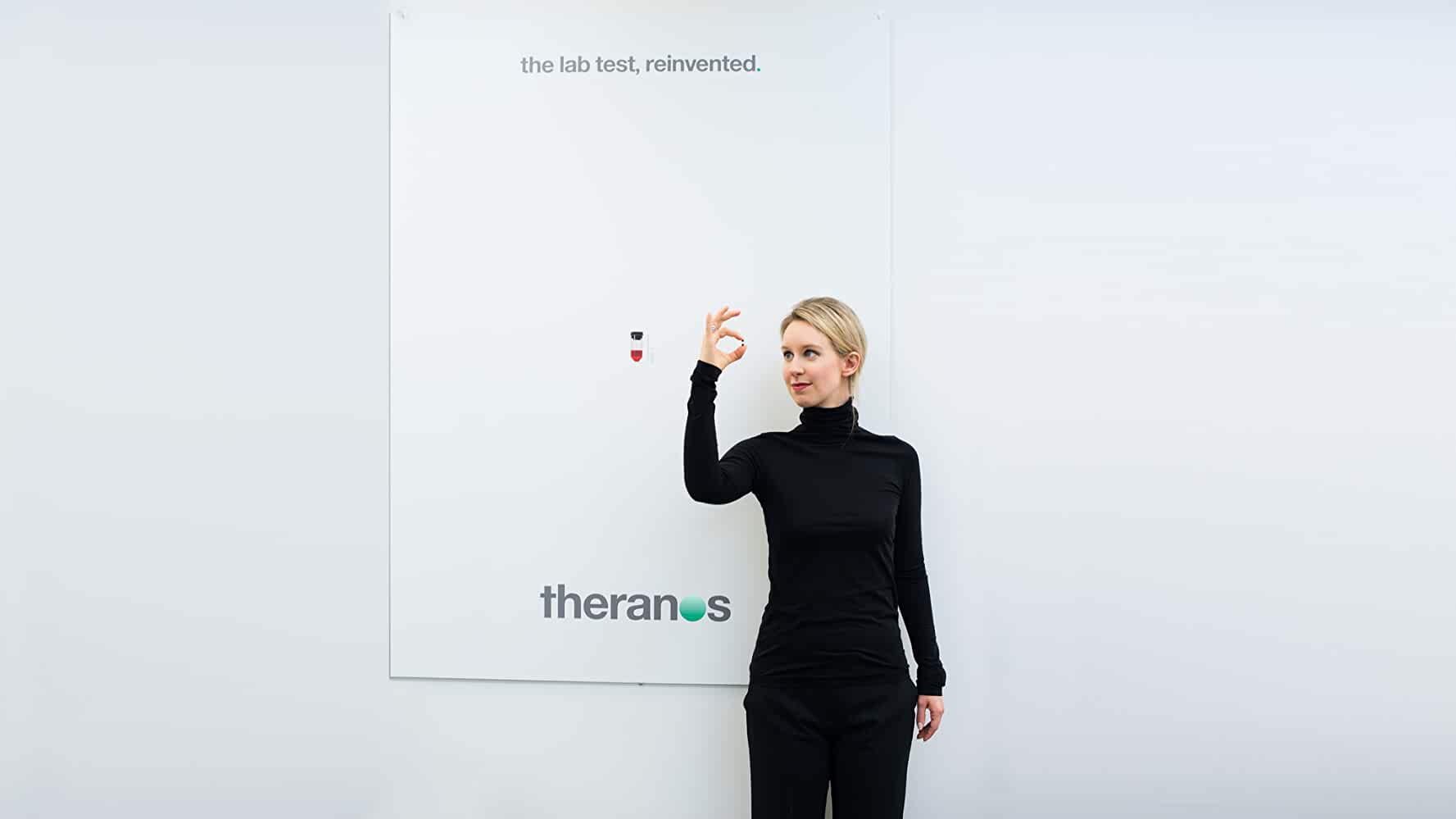 What were you doing in life when you were 19 years old? Whatever it was, it could not have been grander than what Elizabeth Holmes was up to. Holmes, at the age of 19, founded her own start-up called Theranos. A Stanford student, she was motivated to do so due to her fear of needles. To be clear, Holmes’ fear of needles and injections led her to think of ways in which blood tests can be improved. She claimed to have come up with a technology that could yield tons of data from a single drop of blood.

The technology was thought to be revolutionary at the time. Her company, at one point, was valued at $9 billion, and Holmes owned half of it. Motivating, right? Well, it turns out that the whole ordeal had been a scam. Theranos’ technology did not work. The biggest and probably only real achievement of Holmes was successfully convincing the company’s investors that the technology could work.

What is Elizabeth Holmes’ Net Worth Today?

In 2015, Elizabeth Holmes was adjudged to be the richest, self-made woman by Forbes. Impressive, right? For holding a 50% stake in Theranos, her net worth was calculated to be a whopping $4.5 billion. She was still just 31 years of age at this time. Of course, everything came crashing down soon.

In 2016, Forbes revised its list and calculations. Holmes’ net worth surprised people once again. It stood at $0 this time. Yep, zero.

At one point, Holmes had been ordered to cough up $4.6 million in civil compensation. She was also disallowed to be the head of any form of a public company for at least ten years. Apart from that, the attorneys who represented Holmes requested the court to absolve them of their duties since they were not being paid. According to later reports, they had relieved themselves of their duties. Clearly, Elizabeth Holmes does not possess anything close to $4.5 billion today. That figure only exists in her memory. As of 2020, Elizabeth Holmes’s net worth is $0.

Is Elizabeth Holmes in Jail?

The short answer to that question is no. A more appropriate answer would be “not yet.” Elizabeth Holmes’ trial is scheduled to start after July 28, 2020, and will begin with jury selection. The announcement was made by U.S. District Judge Edward Davila.

The trial will take place at a federal court in San Jose. The case will revolve around Theranos tricking its investors, doctors, and patients. Holmes and her ex-partner, Ramesh “Sunny” Balwani (the two had also been in a relationship) face nine instances of wire fraud charges and two instances of conspiracy to commit wire fraud.

So, Elizabeth Holmes is currently not in jail. She is actually living a relatively lavish life as she is married to a hospitality heir, Billy Evans. Billy Evans is the heir to the Evans Hotel Group. Well, Holmes might not be able to enjoy such comforts for too long. She faces a maximum of twenty years’ prison time for her charges. And the case against her is extremely strong. If you want to read about what she has been up to, you can do so here.