Elizabeth Salgado Murder: How Did She Die? Who Killed Her? 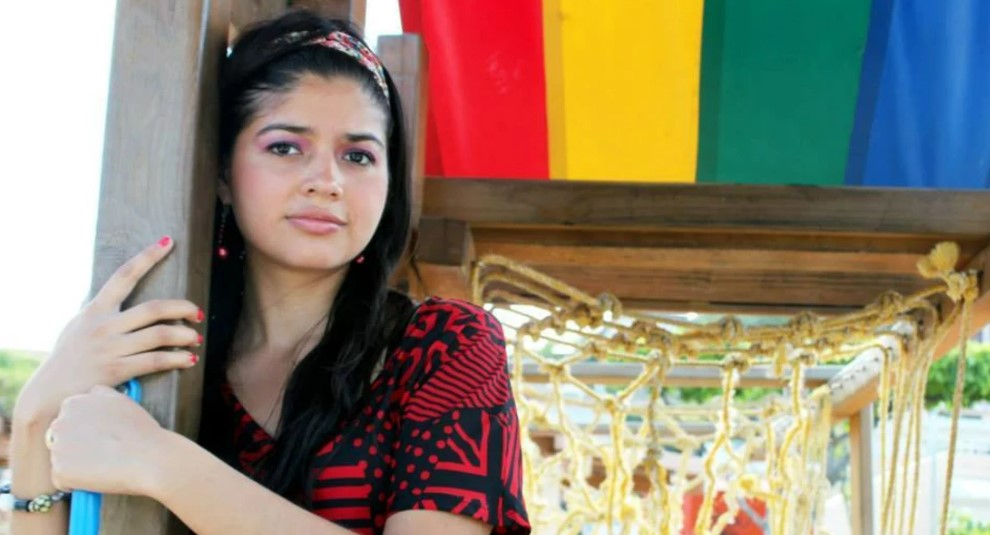 Elizabeth Salgado’s stay in the United States was tragically cut short when she vanished in broad daylight in April 2015. The desperate search for the young woman ended when her remains were found around three years later. Investigation Discovery’s ‘Disappeared: On a Mission’ chronicles the moments leading up to Elizabeth’s disappearance and how the police worked the case after that. So, if you’re curious to find out more, we’ve got you covered.

How Did Elizabeth Salgado Die?

Elizabeth Elena Laguna-Salgado was originally from Mexico. After carrying out a Mormon mission over there, she hoped to learn English and moved to the United States. The 26-year-old lived in Provo, Utah, and attended Nomen Global Language School, where she learned English. Elizabeth lived with roommates close by and was described as an optimistic woman who traveled to the United States for better opportunities. According to Elizabeth’s classmates, she was last seen during the afternoon of April 16, 2015.

At the time, she was headed back to her apartment about 18 blocks away. However, Elizabeth never made it home and consequently didn’t show up for work or contact her family. About three years later, in May 2018, a man found a skull and some clothing in a shallow grave in Hobble Creek Canyon, Utah. The remains were later identified as Elizabeth’s, and the death was considered suspicious. While there was no indication of blunt force trauma, the exact cause of death has not been made public.

The authorities learned that Elizabeth had moved from Mexico around three weeks before her disappearance. They tried to create a timeline for those days and interviewed her classmates and people on the way she usually took to get home. The investigators also learned that there was no activity on her phone and bank records in the time after she vanished. Initially, the family mentioned an obsessive boyfriend from Mexico who didn’t like Elizabeth coming to the United States.

The authorities also suspected her two uncles, but the family was later cleared of any wrongdoing. In June 2015, an unidentified man called the family claiming to have the 26-year-old and demanding a ransom. Beyond that, the authorities had little to go on, and the case hit a wall. Elizabeth’s remains were then found in the canyon in 2018, bringing the case back into the spotlight again.

In February 2020, the family’s private investigator, Jason Jensen, released a statement from the family for the person responsible. Part of the message said, “If you have any remorse for Elizabeth’s death, come forward now. Turn yourself in.” Jason believed that Elizabeth was taken by someone she knew because nobody in the area reported screaming around the time she was last seen or anything unusual per se.

Back then, many men showed an interest in her. But according to Elizabeth’s mother, the 26-year-old was intent on studying and her work. Furthermore, Jason added that Elizabeth’s church friends needed to be questioned. Furthermore, he said that according to a source, there was some church-related activity going on at the mouth of the creek the weekend before Elizabeth’s disappearance. In fact, she had visited the place at the time.

As for the evidence found at the burial site, a forensic examination was inconclusive. However, the authorities caught another break in March 2021. A penny found by Jason at the crime scene was sent for DNA testing and came back positive for male DNA. The investigators and loved ones have since been optimistic about the new evidence providing more answers, but Elizabeth’s case remains unsolved for now.