Lynn Messer: Found or Missing? Who Killed Her?

Lynn Marie Messer was last seen at her Bloomsdale, Missouri, home on July 7, 2014. Reports state that at that time, Lynn was living with health issues and even had a broken toe. However, when her husband, Kerry Messer, woke up in the early hours of the following day, he was shocked to see that his wife was nowhere to be found. Investigation Discovery’s ‘Disappeared: American Gothic,’ chronicles the disappearance and charts out the ensuing investigation that tried its best to bring closure. Let’s delve into the details and find out if Lynn is still missing, shall we?

What Happened to Lynn Messer?

Lynn Messer was 52 years old at the time of her disappearance and was working as a teacher at a local church’s Vacation Bible School. She resided in Bloomsdale, Missouri, and had a seemingly happy marriage, as her friends or acquaintances appeared not to speak about any relationship issues. Moreover, Lynn and her husband were also parents to their two sons, Aaron and Abram. 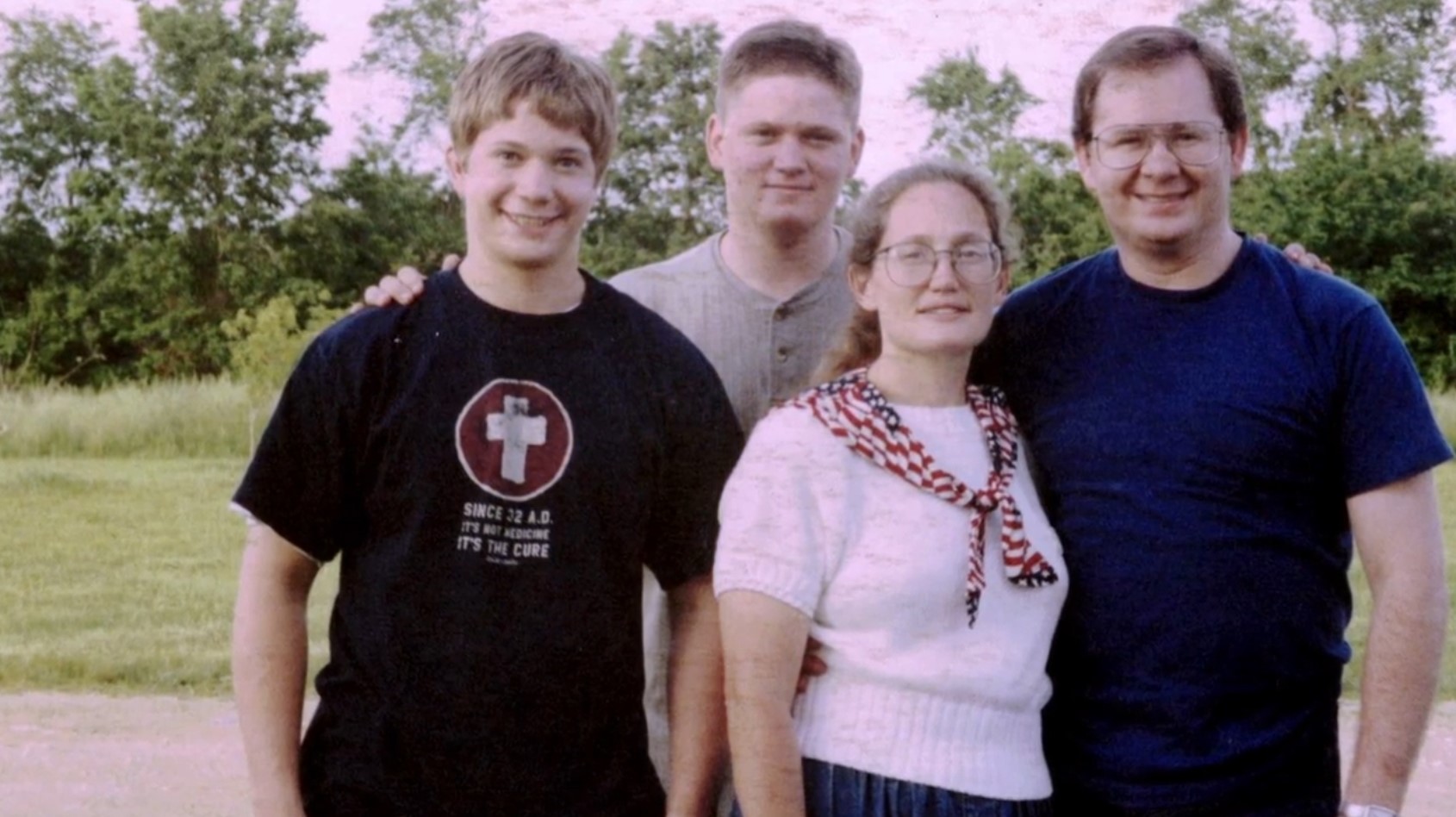 On July 7, 2014, Lynn spent a quiet evening at home with her husband and was even active on social media. Yet, her contacts online later revealed that she was not active past midnight. At around 4 am on July 8, Lynn’s husband, Kerry Messer, was suddenly woken up by a thunderstorm. He got out of bed to find his wife missing, and no amount of frantic searching could give him a clue to her whereabouts.

Around that time, Lynn was battling health issues and even had a broken toe, making it quite improbable for her to walk out alone. Moreover, Kerry noticed that all her essentials — including her ID, passport, cell phone, car keys, and wallet — were left behind. Smelling foul play and anxious with worry, Kerry and his sons contacted the police and had them come over. On the same day, the Sheriff sent over a group of officers to carry out a thorough search of the Messer house and property but to no avail.

Although authorities used numerous search methods, including sniffer dogs, the missing woman was nowhere to be found, and there was not a single lead to start the investigation with. Refusing to give up, the police put out posters and spread the word about the disappearance. Yet, the several tips that the public came up with all led to dead ends. The show mentioned that eight weeks after Lynn’s disappearance, Kerry began a relationship with Spring Thomas. Most viewed this relationship suspiciously as they wondered if Kerry was involved in the sudden disappearance. However, with a lack of conclusive evidence, no charges were pressed.

Is Lynn Messer Dead or Alive?

Authorities have successfully recovered Lynn Messer’s remains and concluded that she breathed her last shortly after vanishing. Around two years after Lynn’s disappearance, Kerry Messer approached the police and claimed that he possessed a note his wife had left him on that fateful day. According to the show, the letter was Lynn’s way of apologizing to her husband for some “conflicts” she was facing at that time. Nevertheless, even though the note had been confirmed to be in Lynn’s handwriting, the contents have never been released to the public.

On November 1, 2016, one of the victim’s sons was out hunting deer about a mile away from the family home when he came across decomposing human remains. He immediately alerted the authorities, and police were able to recover the remains in order to send them in for testing. Using dental records, an anthropologist determined that the remains indeed belonged to Lynn Messer.

However, authorities were unable to ascertain a cause of death. Although Lynn’s remains have since been released to the family, and she has been given a final resting place, the investigation into her death is still ongoing. Moreover, no evidence of foul play has been noticed as of yet, but the police are treating it as an active case and are determined to bring closure to the victim’s family as soon as possible.

Read More: Rico Harris: Found or Missing? Is He Dead or Alive?