Rico Harris: Found or Missing? Is He Dead or Alive?

Rico Harris left his Alhambra, California, family home on October 10, 2014, intending to drive to his girlfriend’s house. However, Rico vanished along the way and was never seen since then. Investigation Discovery’s ‘Disappeared: California Leaving’ chronicles Rico’s disappearance and portrays how even a thorough police investigation couldn’t manage to locate the former Harlem Globetrotter. If this case intrigues you and you want to know if Rico is dead or alive, we have you covered.

What Happened to Rico Harris?

Inspired by his father, who was a semi-professional basketball player, Rico sought a career in the sport and joined the Harlem Globetrotters in the year 2000. Unfortunately, his basketball career never took off, and he had to drop out after two months due to a head injury. Described as a lively and down-to-earth person, Rico was dating Jennifer Song around the time of his disappearance. In fact, the show mentioned that he was on his way to move in with Song when he disappeared. 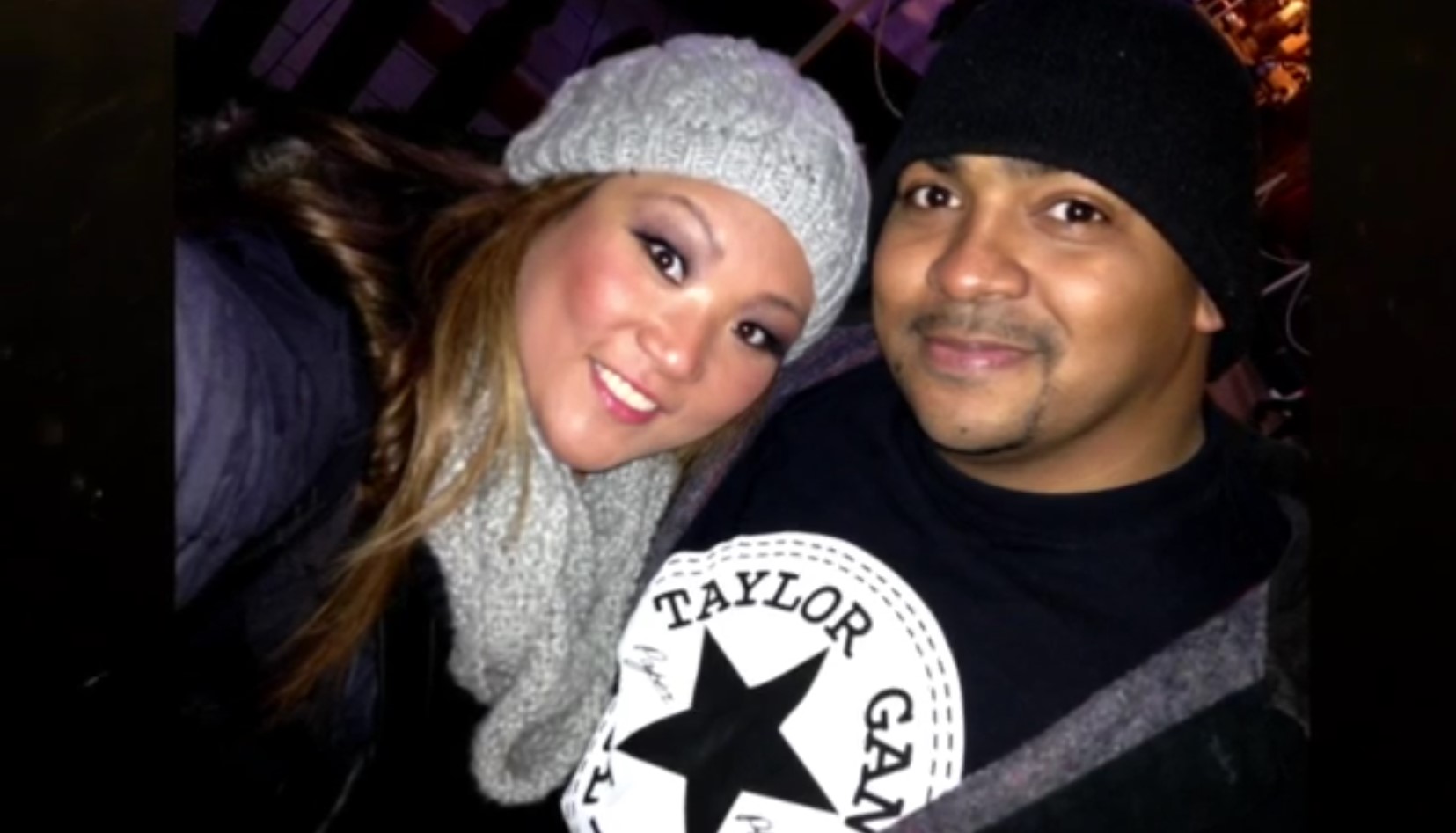 On October 9, 2014, Rico drove down to his family home in Alhambra, California, where he spent the day with his family. On the following day, he decided to drive down to his girlfriend’s house in Seattle and settled in for the long journey. The show mentions that Rico stopped at a Gas Station in Lodi around 8 am on October 10.

However, he, unfortunately, made a wrong turn and ended up in the Capay hills. The next time his girlfriend heard from Rico, he was in a rest stop and stated that he hadn’t had sleep for over 36 hours. However, in a strange turn of events, at around 10:45 am on October 10, Song got a voicemail from Rico, claiming that he was going up to the mountains to rest. He was never heard from or seen since then. Rico was supposed to reach Seattle by evening, and when he didn’t, Song got anxious and contacted his family.

However, neither calls nor texts went through to Rico. Subsequently, he was reported missing four days later when his abandoned vehicle was located in Yolo County, more than 450 miles away from his family home. The police made it their agenda to carry out a thorough search of the car and discovered that his wallet and credit cards were left inside. Authorities searching near that area also located Rico’s backpack and cell phone, none of which offered any leads to his current whereabouts.

Is Rico Harris Dead or Alive?

Unfortunately, Rico still hasn’t been found, and thus, it is unclear if he is still alive. When days of searching turned up nothing, the police decided to publicize the case, asking people for any helpful information. Although there were numerous tips, the show mentions two which claimed to have spotted Rico on October 11.

A witness claimed that he had seen Rico sitting on a guardrail, close to where his phone and backpack were found, at around 5:30 am on October 11. Subsequently, another witness also mentioned that he had seen Rico walking along California’s Route 16 at 8 am on the same day. However, both leads led to dead ends, and the police were nowhere close to locating Rico. 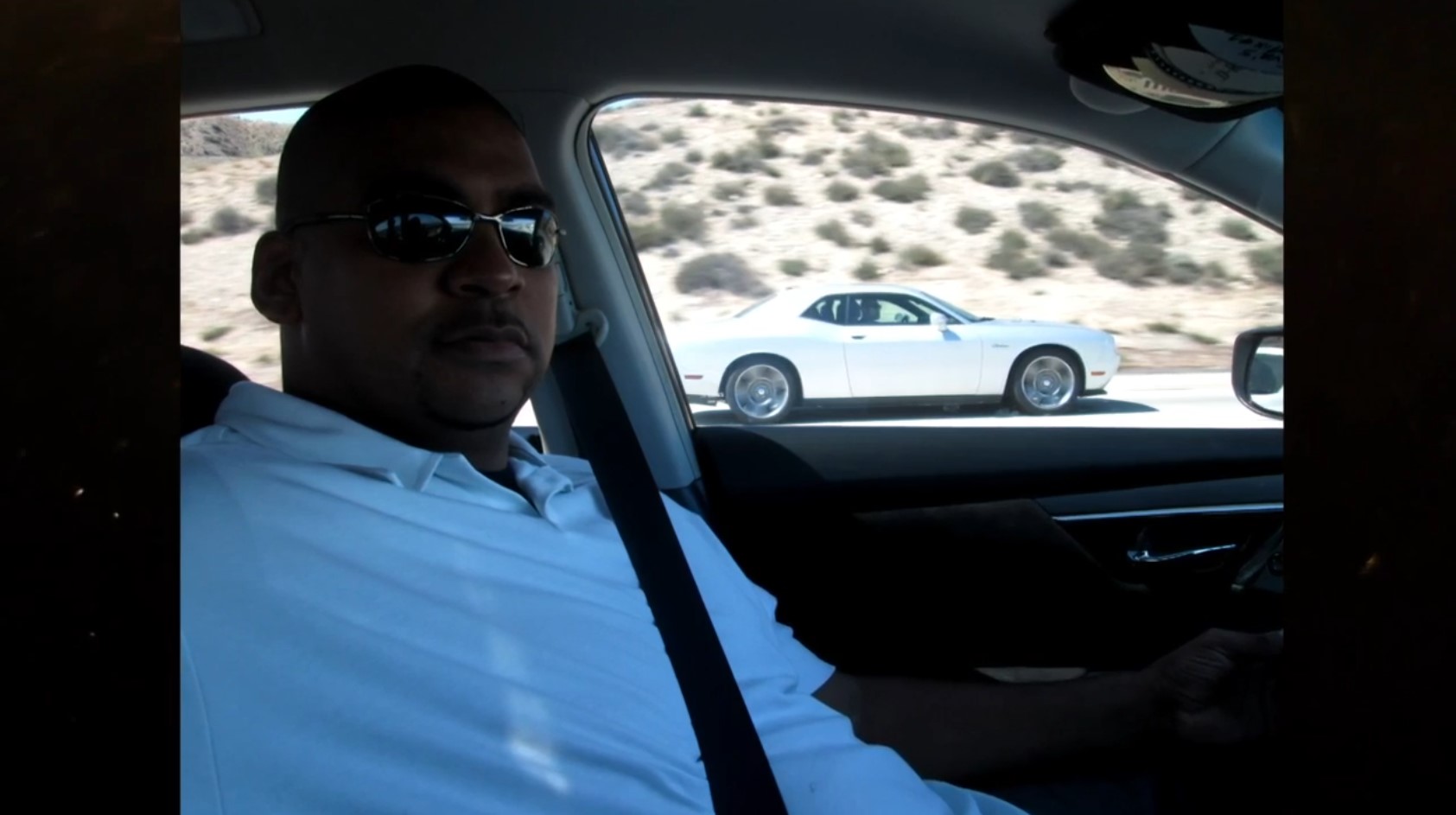 Although Rico remains missing, his case is still pretty much active, and the police are trying their best to bring closure. To date, the investigation has not revealed any evidence pointing towards foul play, and hence, authorities still believe that they will be able to return Rico to his loved ones safely. Rico’s family is also hopeful for a positive result and is working in tandem with the police to facilitate their investigation.

Read More: Michael Chambers: Found or Missing? Is He Dead or Alive?