Michael Chambers: Found or Missing? Who Killed Him? 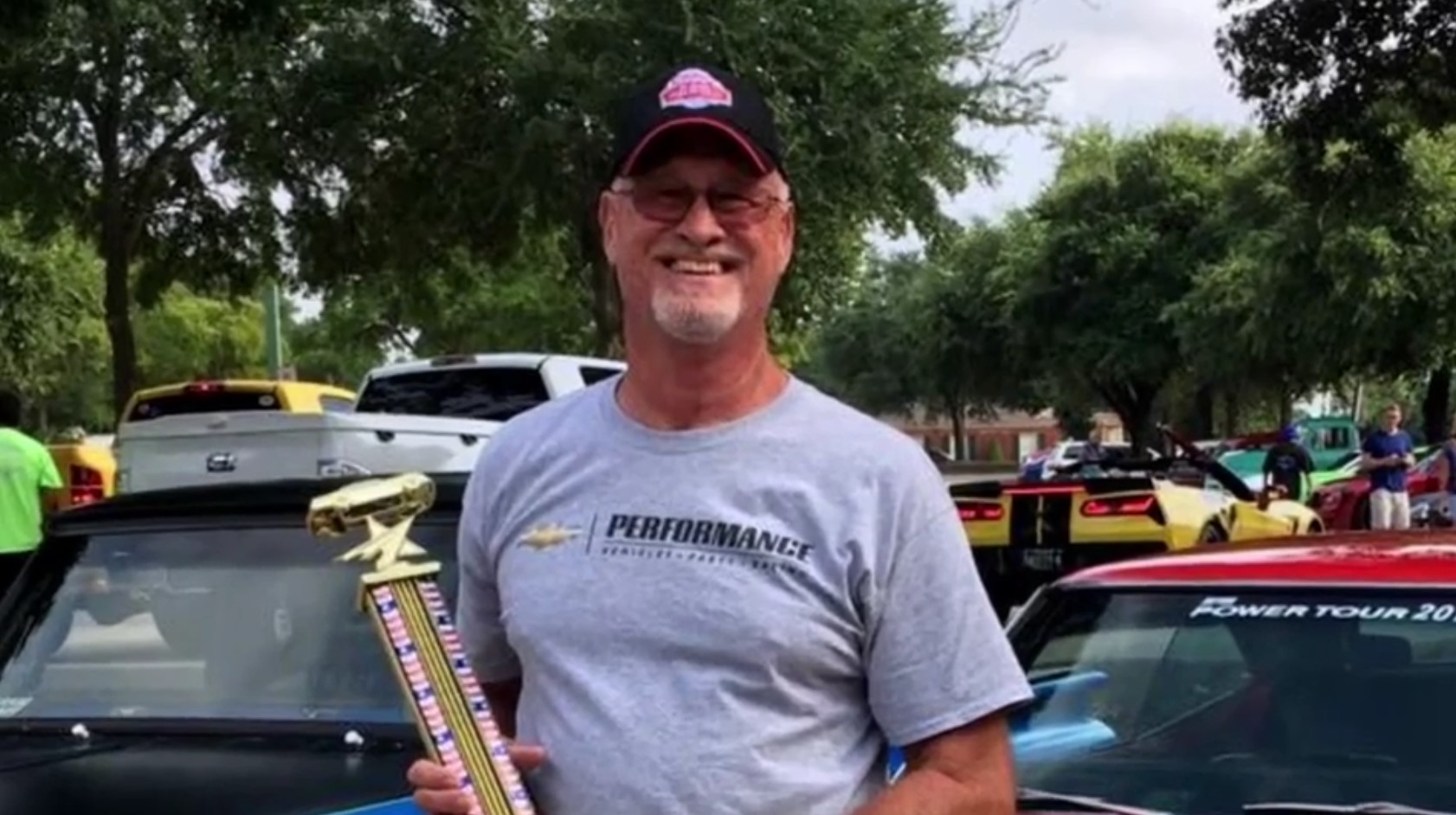 Michael Chambers was 70 when he disappeared from a Walmart store in Quinlan, Texas, on March 10, 2017. Although security cameras spotted him exiting the store, he was never heard from or seen since then. Investigation Discovery’s ‘Disappeared: Moment of Truth’ documents the disappearance and the subsequent police investigation, which got off to a challenging start. If this case seems intriguing and you want to know if Michael Chambers has been found, we have you covered.

What Happened to Michael Chambers?

Michael Chambers was a single dad of two before marrying his second wife, Rebecca Chambers, in 1980. His second marriage seemed quite happy, and the couple even adopted two boys. In 2008, Chambers retired from his job at Dallas Fire Rescue and began living a quiet life with his family. Adored by his loved ones and respected in the community, most knew Chambers as a down-to-earth and cheerful man who restores classic cars in his workshop and loved to spread a smile. 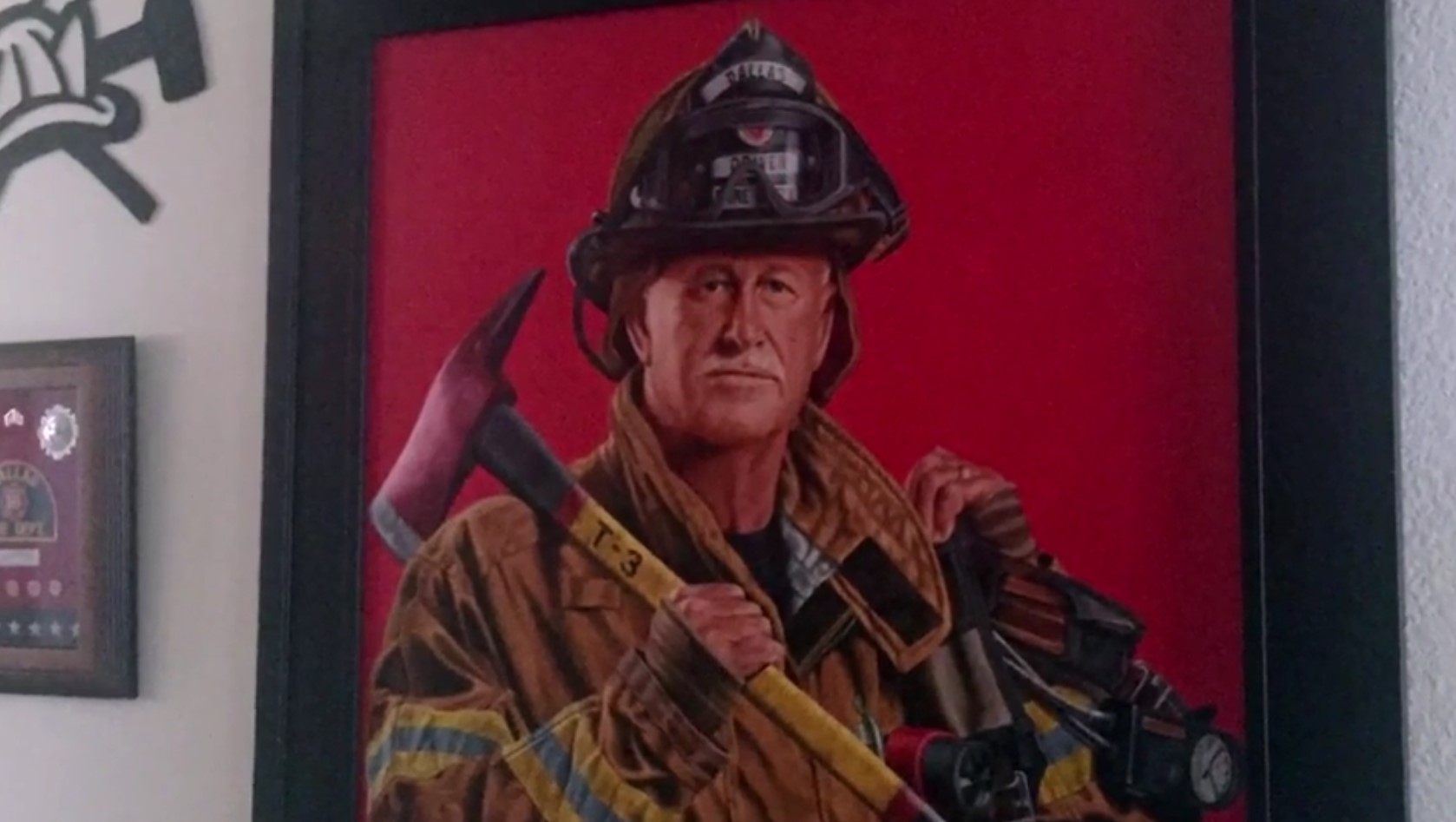 In the morning of March 10, 2017, Chambers entered a Walmart store in Quinlan and exited the establishment around 11:15 am. In a strange turn of events, he never returned home but apparently vanished into thin air. Due to his wife, Rebecca Chambers, being outside, the disappearance wasn’t immediately noticeable. However, she was shocked to find her husband missing when she returned home around 6:15 pm. Moreover, his keys and wallet were present in his workshop, while the items he bought from Walmart were kept on the bathroom counter. Anxious, confused, and worried, Rebecca then alerted the authorities and reported her husband missing.

The police scoured through the nearby area and employed several search methods in the investigation that followed. Their thorough search even found them a few clues as bloodstains were noticed in Chambers’ workshop. An expert later concluded that although the blood was Chambers’, it might have been staged due to its predictive pattern. However, apart from paving the way for a possible kidnapping theory, the bloodstains did not provide a valuable lead. In another instance, authorities even tried to trace Chambers’ cell signal and found that he was in the vicinity of Lake Tawakoni on the day of his disappearance. However, a search of the lake and its surrounding areas revealed nothing.

Is Michael Chambers Dead or Alive?

Although Michael Chambers is still missing, he was declared legally dead on May 26, 2017. Over the years, there have been multiple theories and persons of interest in the case. At one time, the show mentioned that authorities suspected his adopted son, Justin, to be involved in the disappearance. However, charges were never filed after the police questioned him. On April 20, 2017, Rebecca filed for her husband’s death certificate. 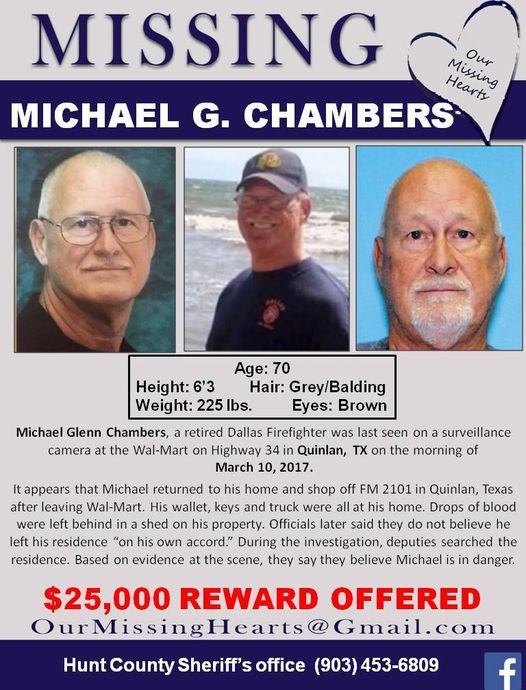 Thus, Michael Chambers was declared legally dead and soon after, Rebecca began selling off most of his possessions, his car collection, and even his house. According to the show, this invited a whole lot of suspicion on Chambers’ wife, and the police even had her attend a polygraph test. However, apart from revealing Rebecca’s affairs during her marriage, the police found no evidence to show that she was involved in her husband’s disappearance.

The investigation into Chambers’ disappearance is still an active case, with the police open to receiving tips from the public. There is also a $25,000 reward for any information that would lead to Chambers’ present whereabouts. With Michael Chambers’ family still hoping for closure and the police leaving no stones unturned in their investigation, we hope the case comes to a speedy conclusion.

Read More: Lynn Messer: Found or Missing? Who Killed Her?