Elizabeth Smart’s Kidnapping: Who Kidnapped Her? How Was She Found? 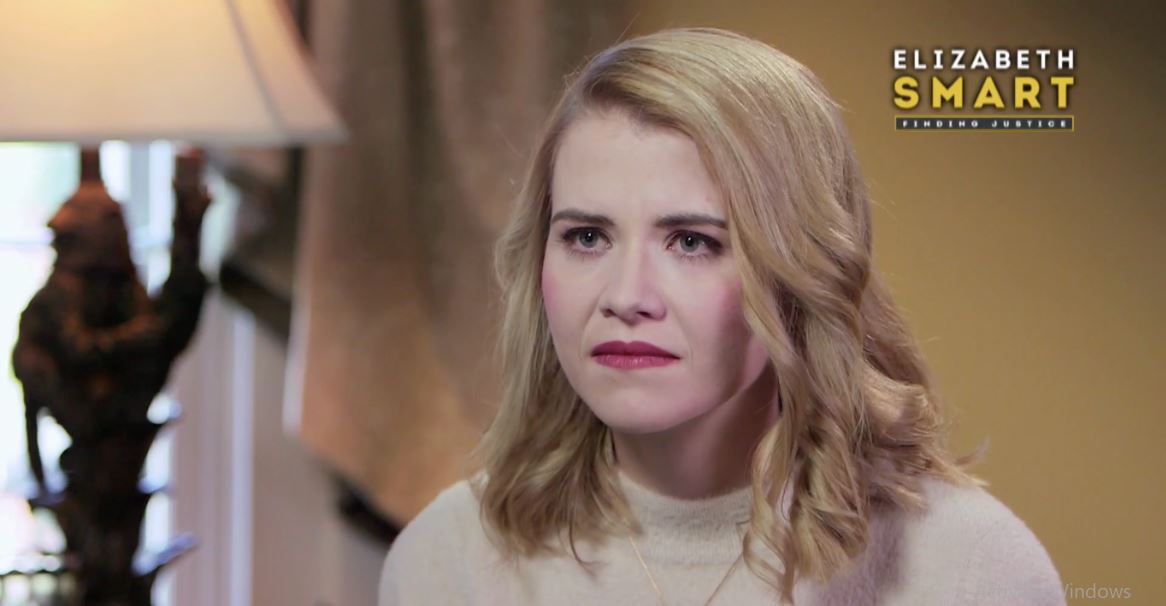 Right after Lifetime finished airing ‘A Murder to Remember,’ they aired a companion documentary special entitled ‘Elizabeth Smart: Finding Justice,’ where Candra Torres sat down with a fellow kidnapping victim and survivor, Elizabeth Smart, to talk about her own experiences of the days she spent in captivity with a master manipulator and murderer. The way they communicated and the empathy that dripped out with every spoken and unspoken word made us extremely curious to know more about Elizabeth and her ordeal. And, if you, like us, are wondering about the same, then you’ve come to the right place.

Elizabeth Ann Smart was kidnapped at the age of fourteen on June 5, 2002, by Brian David Mitchell, from her home in the Federal Heights neighborhood of Salt Lake City, Utah. In the early hours of that night, he had broken into the home of Edward and Lois Smart, where they lived with their six children, and abducted Elizabeth from her bedroom, which she shared with her 9-year-old little sister, Mary Katherine. Mary had woken up by the noises in the house, but she pretended to be asleep.

She could hear and even partially see the abductor but remained silent throughout. She later reported seeing a man in his 30s and 40s, standing at around 5’8″, threaten Elizabeth with a knife (which she thought was a gun). When Mary thought that the abductor and Elizabeth had left, she attempted to run and wake her parents up, only to narrowly avoid being seen by Brian and Elizabeth, who were standing outside another bedroom, her brothers’. She quietly returned to her room and remained there for a few hours (the exact time is undetermined).

When Mary eventually did wake her parents up, at around 4 a.m., and told them what happened, they initially thought that she had been having a nightmare, that is, until they found a screen window that had been cut with a knife. They called the police and investigations began, but, by that time, Elizabeth was already gone and hidden away. At first, Brian took her into the woods, to an encampment, just outside the city, where she was met by his third wife, Wanda Eileen Barzee.

Elizabeth was asked to change her clothes. And, after she did, Brian came in to perform a ceremony that would apparently marry her to him. After that, he proceeded to rape her. Brian claimed to be an angel who would eventually rise up to kill the Antichrist and insisted that Elizabeth would be the first of many virgins that he planned to kidnap, each of whom would later accompany him in battle. To keep Elizabeth from escaping, she was shackled to a tree with a metal cable that allowed her limited mobility.

During her captivity, she was forced to take on a new name. Brian would rape her repeatedly, sometimes multiple times a day, and force her to look at pornographic magazines and videos. He also regularly threatened to kill her. Elizabeth was often forced to drink alcohol and take drugs to lower her resistance, and, if that wasn’t enough, she was also starved, only to later be fed garbage. All this abuse was facilitated with the assistance of Wanda. Even when Elizabeth was taken outside, she was forced to wear robes and a veil that covered almost her entire face.

In September 2002, Brian and Wanda took Elizabeth and relocated to San Diego County, California, where she was held captive in a campsite in a dry creek bed in Lakeside. For the next few months, the couple moved around several times, often leaving in the middle of the night to avoid being seen. After all, the search for Elizabeth was on-going.

How Was Elizabeth Smart Found?

Mary Katherine Smart, fortunately, ended up being the one who was able to solve the puzzle of who kidnapped Elizabeth. She had heard the captor and knew that his voice sounded familiar, but, at that time, she wasn’t able to place a face on him or pinpoint where and when she had heard him before. Suddenly though, in October of 2002, she realized that the voice belonged to the unemployed man who the family knew as “Immanuel” – a man that they had hired for a day to work on their roof and rake leaves.

The police were skeptical, but a sketch artist was called nonetheless. And, after four months of search, in February 2003, the sketch was released to the media. Brian’s family recognized him from the sketch and even gave investigators contemporary photographs of him. On March 12, 2003, Brian was seen with a woman and a child, again dressed in robes and a veil, in Sandy, Utah. Two separate individuals that day recognized him from the photos and reported him to the police. And, when Elizabeth was positively identified, she was rescued, with both her captors getting arrested.