When Halloween came around in 2007, the authorities in Birch River, West Virginia, were alerted to shots fired close to a school in the area. Once they got to the scene, they found Elizabeth Spinks dead on her front porch with her husband inside the house, wounded. Investigation Discovery’s ‘Fatal Vows: Living with the Devil’ delves into Elizabeth’s relationship with her husband, Paul Darren Spinks, and how the prosecution garnered a conviction despite a circumstantial case. So, let’s find out what happened then, shall we?

How Did Elizabeth Spinks Die?

Elizabeth grew up in Webster County, West Virginia, with her sister, Katherine (or Kathrine). They were raised by a single father and were quite close. Elizabeth gave birth to her daughter when she was about 17-years-old. At the time, she dropped out of school and got married, having a son around two years later. However, that relationship didn’t last. Then, after a failed engagement, she moved back in with her father and took a job at a local store as a cashier. While working there, she met Paul Darren Spinks, a regular customer.

Elizabeth and Darren hit it off pretty well, and despite her family’s reservations, they married within six weeks of knowing each other. The relationship seemed to be going well at the outset until tragedy struck them on October 31, 2007. At around 1 pm that day, Darren called 911 to report that he and his wife were shot. The police found Elizabeth on the front porch with a bullet wound to her chest. Darren, who stated that he was scared for his life, was inside the bathroom, armed.

In Darren’s initial statement to the police, he stated that the couple was sitting on the porch smoking when he saw Elizabeth stand up, clutching her neck, and fall in front of him. She was shot. Darren then went in to get a phone to call 911. While checking on Elizabeth, Darren claimed that he was shot in his left thigh. Fearing for his life, he struggled back into the house, took a gun from the bedroom, and barricaded himself in the bathroom while waiting for authorities to arrive. 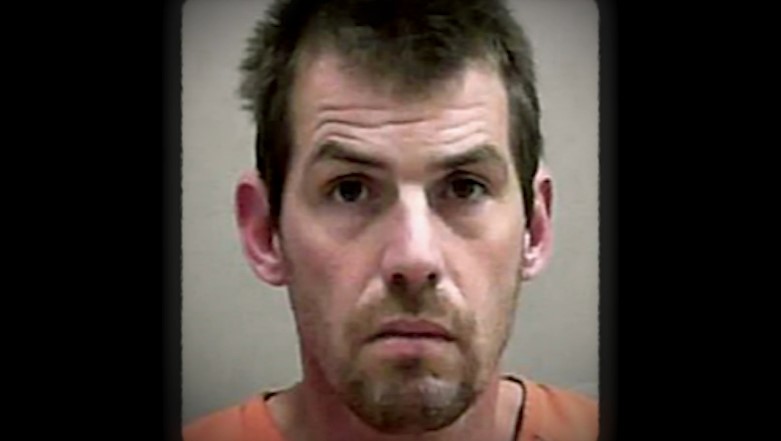 Darren claimed that he had seen a white pickup truck in the parking lot of an elementary school close by and believed that the shots came from that vehicle. But the story Darren told the police did not seem to match up with the evidence at the scene. While Elizabeth was in a pool of blood, there was no blood splatter seen on the porch. Also, there was no trail of blood from the porch back into the house, which was inconsistent with Darren claiming he was shot before he went in. However, inside the bathroom, there was a hole in the floor consistent with that made by a bullet. There was a lot of blood as well.

When the police looked into the couple’s history with domestic violence, they learned that Elizabeth filed a report against Darren in April 2007, saying that he had shoved and threatened her. However, Elizabeth later had it reversed. Her daughter, Michelle, had also stated that Darren had gotten physically violent with her mother in the past. Katherine stated that Darren kept Elizabeth away from her, saying, “When I tried to call her, he would immediately answer the phone and not let me talk to her. We had landlines then, so when she did answer, he would pick up the other line and would yell and scream so she couldn’t hear.”

When the trajectory of Elizabeth’s gunshot wound was examined, it was inconsistent with Darren’s account of someone shooting from the school parking lot. Furthermore, witness statements from others in the area stated that they heard two gunshots a few minutes apart, but the second shot seemed muffled. The authorities believed that Darren shot Elizabeth while standing over her before going into the bathroom and shooting himself to cover his crime.

Where is Paul Darren Spinks Now? 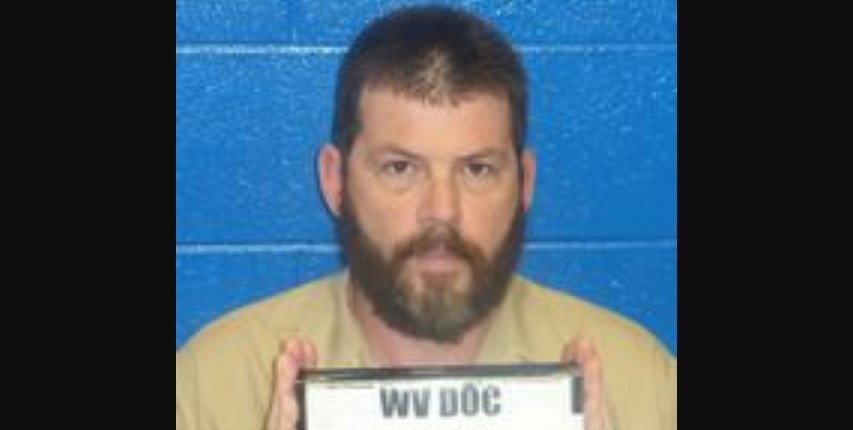 While Paul Darren Spinks always remained a suspect, the arrest was only possible years later after the local authorities had an expert look into the bullet trajectory evidence. In August 2015, Darren was convicted of first-degree murder after a six-day trial. The defense contended that it was an unknown shooter, but the history of domestic violence and Darren’s inconsistencies contributed to the conviction. He was sentenced to life in prison without the possibility of parole. As per prison records, Darren remains incarcerated at Mount Olive Correctional Complex in Fayette County, West Virginia.