In the small town of Farmville, North Carolina, a triple murder at a convenience store left the community on edge. The authorities found Nabil Nasser Saeed Al’mogannahi and two of his relatives with gunshot wounds inside the store. Investigation Discovery’s ‘See No Evil: Hustle Mart Murders’ focuses on how the police used surveillance footage from the store to identify the suspects. So, if you’re wondering what happened in this case, we’ve got you covered!

Nabil was a 26-year-old who lived in Queens, New York, with his family. His father immigrated from Yemen to Queens, where he ran a convenience store. In Farmville, Nabil’s relative ran another store, and at the time of the incident, he went there to help with the business. On April 1, 2012, Nabil was at the store along with his cousin, 24-year-old Gaber Alawi, and the son of the owner, 16-year-old Mokbel “Sam” Mohamed Almujanahi. 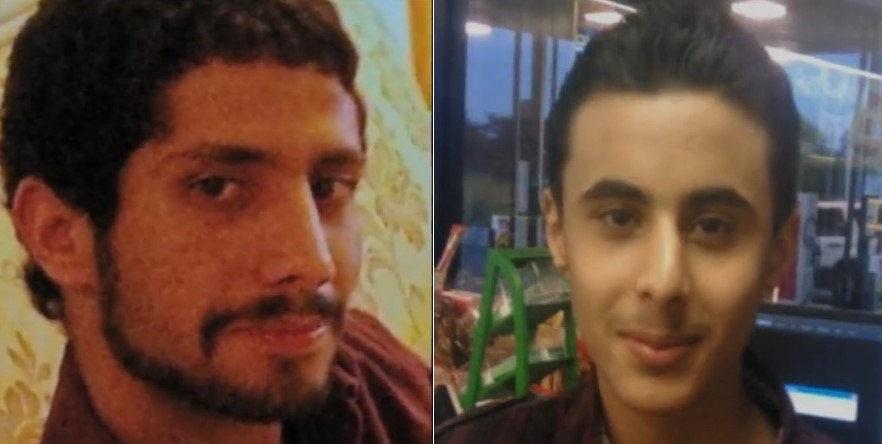 At around 10 PM the same day, a customer came to the store only to find them on the floor, covered in blood. He called 911 to report that the clerks seemed to be shot. The police rushed to the scene and saw that Nabil and Sam were behind the cash register in a pool of blood. Gaber was outside the register area, lying face down. All three of them had been shot execution-style. While Gaber was pronounced dead at the scene, Nabil and Sam were rushed to the hospital, where they later died.

The detectives working the case soon realized that the store had security cameras recording from various angles. So, they got to examining the footage. As per the show, three men entered the store with firearms at around 9:58 PM. All of them covered their faces. The first person to enter demanded money from them. After collecting the cash and some cigarettes, the same person shot Nabil, Gaber, and Sam to death despite them offering no resistance. 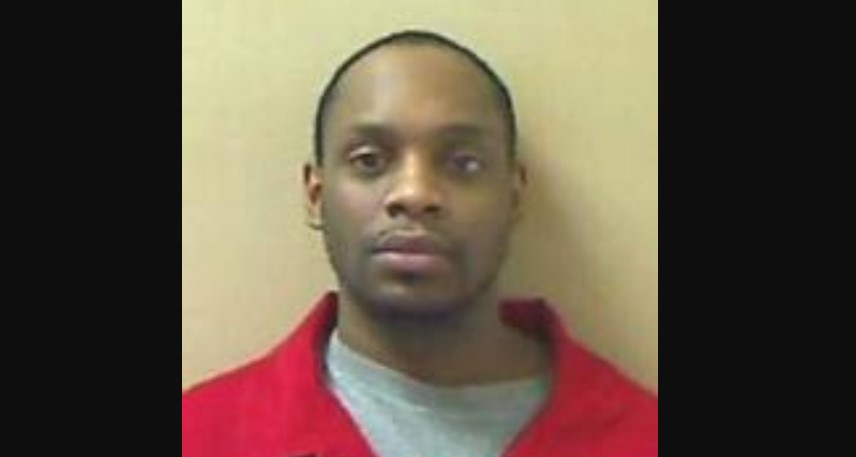 A couple of days later, a tip from a woman led the police to arrest Antwan Anthony, then 29 years old. Antwan had prior convictions for assault and had been released from prison just months prior. A gun was recovered from the house where he was arrested, and it was sent for a ballistics examination. Then, another man named Xavier Shamble, then about 19 years old, turned himself in to the police, claiming that he was one of the three gunmen that entered the store.

As per the show, 14-year-old Raekwon Blount then came to the police along with his mother, Valerie. Soon, the events from that night became clearer. Raekwon was the third person who entered the store that night. He also pointed to a fourth culprit waiting for them in the car, Willie Whitehead, then 23 years old. Raekwon later stated that on that night, they were supposed to rob a drug dealer Willie knew, but when that didn’t work out, they went to the convenience store.

While Willie waited in the car, the others went to the store to commit the robbery. The authorities believed that Antwan was the one who orchestrated the plan. Raekwon added that he left the store after the first victim was shot, but Willie urged him to get back in. Once the robbery was done, the 14-year-old claimed they went to Willie’s sister’s house, where they changed clothes and split the money.

As the investigation continued, others involved with the suspects were arrested as well. Zipporah Rochell Purvis was accused of helping at least one of the four suspects avoid arrest. Raekwon’s mother, Valerie, was arrested for contributing to the delinquency of a minor. In October 2012, Willie’s brother, Timmy House, was arrested for helping the suspects get rid of the clothes they wore on the night of the murder.

Willie’s girlfriend, Ashley Johnson, turned herself in and was charged with being an accessory after the fact. On the show, it was stated that Ashley initially lied to the police regarding Willie being with her on the night of the murder. She did so because Antwan allegedly threatened to kill her if she stated otherwise. Also, a forensic examination confirmed the gun found earlier as the murder weapon. Surveillance footage from a Walmart from March 30, 2012, showed Willie, Antwan, and a woman together. The woman had bought ammunition that day.

In March 2016, Antwan was found guilty on three counts of first-degree murder and armed robbery. The defense argued for a second-degree murder conviction, claiming that Antwan was diagnosed with post-traumatic stress disorder and bipolar disorder. His lawyer said that he couldn’t control his behavior. Nevertheless, a jury later sentenced him to death. Prison records indicate Antwan remains incarcerated at Central Prison in Raleigh, North Carolina. 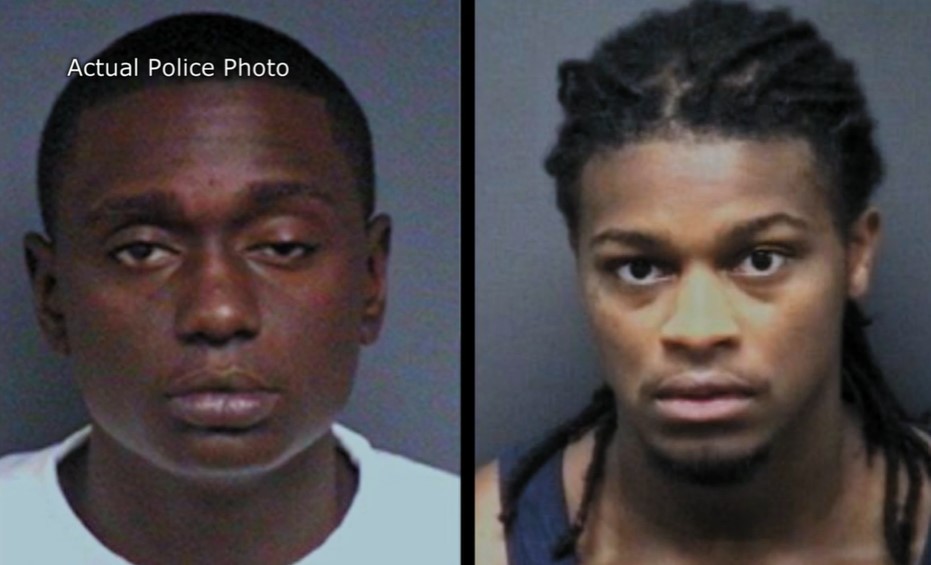 In September 2016, Willie Whitehead was found guilty on three counts of first-degree murder and robbery with a dangerous weapon. He was sentenced to life in prison without the possibility of parole. Earlier, authorities believed that Antwan and Willie were responsible for another double murder that occurred in March 2012. Willie was further accused of trying to have a sheriff, his wife, and the assistant district attorney’s child killed. He is serving his sentence out at the Tabor Correctional Institution in Tabor City, North Carolina.

As per the show, Raekwon and Xavier pleaded guilty to armed robbery and three counts of second-degree murder. The former also testified at Willie’s trial. Raekwon received 9 to 12 years in prison and seems to be serving them out at a correctional facility in the country. Xavier was handed down a sentence of 13 to 18 years and remains incarcerated at Greene Correctional Institution in Maury, North Carolina. While Raekwon is eligible for release in 2023, Xavier’s projected release date is in 2025.