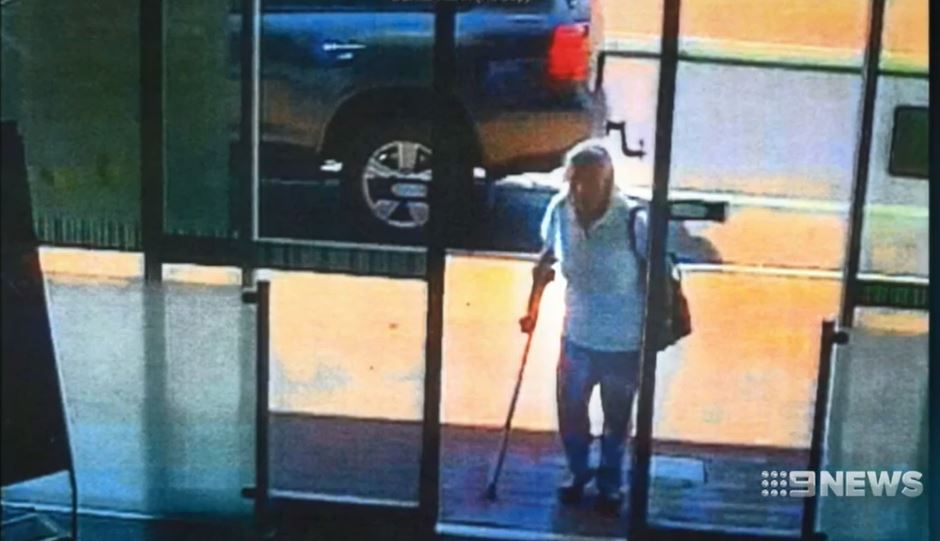 Ella Hromaya’s granddaughter never imagined that she would find her grandmother’s remains in their own backyard. What was even more shocking was who left her buried there. Investigation Discovery’s ‘Deadly Women: A Family Tragedy’ brings to the viewers three cases where reporters and detectives delve into the reasons behind some of the most atrocious crimes ever committed by women. The murder of Ella Hromaya in February 2016 in Perth, Australia, is one of them. Are you wondering what happened to Ella? Well, we’ve got you covered.

How Did Ella Hromaya Die?

Ella Hromaya was a 76-year-old woman who lived with her daughter Helen Levina in Perth. Helen was a mother of two, and one of her children, a daughter, also lived with them. The three of them stayed in a state housing property in South Guildford, a suburb in Perth. In March 2016, Ella’s granddaughter returned home early from university to have some coffee. She had smelled something bad coming from the backyard and went to check what it was. What she discovered next was terrifying.

One of the family dogs was seen chewing on a human skull. The granddaughter ran into the house and immediately alerted the police. The human skull was Ella’s. Her heavily decomposed remains were discovered buried in a shallow grave in the backyard behind some garbage bins. Ella was stabbed multiple times in her legs and had been struck twice in her head. The authorities also confirmed that she was covered in bleach, presumably to accelerate the decomposition. In the bins, the authorities also found a knife and scissors.

The death of the 76-year-old led the police to question the family members. Quickly, Helen Levina became the prime suspect. The relationship between Ella and her daughter Helen was not a great one. The two of them had constant arguments, and police were called to their house on one occasion after one of those arguments got heated. Ella broke an ornament while dusting, and when police arrived, Helen wanted them to take Ella away. 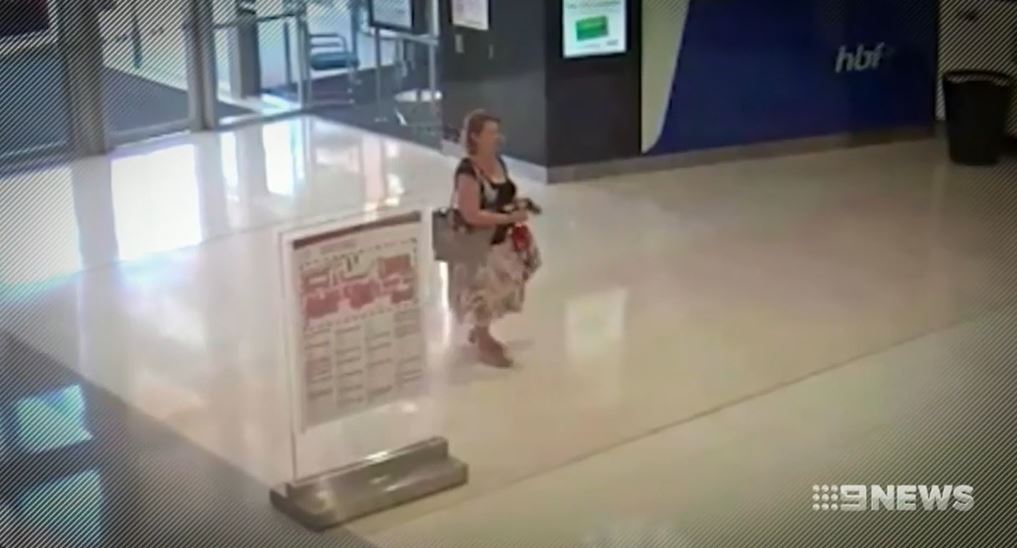 Helen was arrested in relation to her mother’s murder. When the police searched her, they found Ella’s bank, concession, and senior cards on Helen’s person hidden in her clothing. Helen pleaded not guilty and stood trial in 2017. The granddaughter testified that on February 22, 2016, she had gone out for a walk with a friend, and when she came home about ninety minutes later, Ella was nowhere to be seen. When asked, Helen claimed that Ella was picked up by two Jehovah’s Witnesses who had visited the house previously. But it was revealed that Ella was supposed to move into a public housing property of her own before she was killed.

Surveillance footage from about nine days after the murder captured Helen withdrawing money from Ella’s pension account. Helen admitted to wanting her mother out of her life but said that she never wanted her dead. However, Helen had once told a neighbor that she could not stand Ella and wanted to kill her. The defense claimed that there were issues within the household, but none of them were enough to lead to murder. The judge did not think the attack was planned or that Helen intended to kill her mother but instead felt that she did want to inflict life-threatening injuries on Ella.

Where is Helen Levina Now?

Helen stuck to her story of Ella leaving with Jehovah’s Witnesses at the trial. But the evidence presented against her meant that a Supreme Court jury found her guilty of murdering her mother, Ella Hromaya. A psychiatric report also found Helen to be mentally competent. It said that she was an “intelligent woman with intact reasoning and judgment.” In March 2018, Helen was sentenced to life in prison with parole eligibility after twenty years behind bars. From what we can tell, she seems to be serving her time out at a correctional facility in Western Australia.