When the police arrived at the Robb home after a call regarding a death, they were stunned by the bloody crime scene that they encountered. Ellen Robb was found dead in a pool of blood inside the kitchen. Investigation Discovery’s ‘Homicide City: The Professor’s Wife’ delves into Ellen’s brutal murder and how the authorities quickly zeroed in on her husband as the killer. So, if you’re wondering what exactly happened in this case, we’ve got you covered.

How Did Ellen Robb Die?

Ellen grew up in Rosemont, Pennsylvania, with her mother and two brothers. She lost her father when she was only seven years old. Ellen paid her way through college by working three jobs and eventually started a career in the retail industry as a sales manager. In 1987, she met Rafael Robb, an economics professor, through a dating service, and they married in 1990. The couple then had their daughter, Olivia, in 1994. A few years later, just days before Christmas, Rafael called the police with disturbing news. 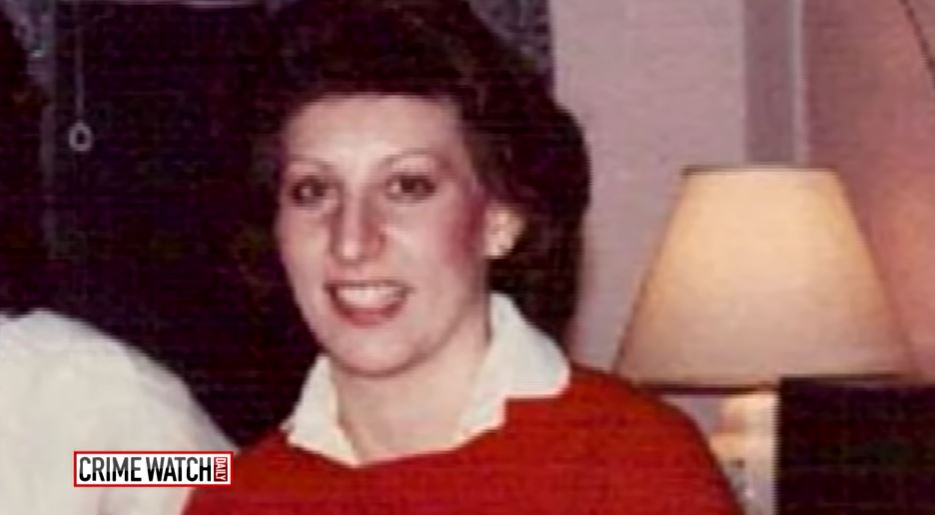 On December 22, 2006, Rafael told police that he discovered Ellen dead, seated on the kitchen table in their Upper Merion Township home in Pennsylvania. Ellen’s face was unrecognizable. She had extensive trauma to her face, and the police initially believed it was the result of a shotgun wound. However, an autopsy revealed that Ellen suffered blunt force trauma. Furthermore, she also had defensive wounds on her hands. A broken windowpane lent credence to the thought that this could have been a burglary gone wrong.

Upon further investigation, the authorities believed that the scene was staged to look like a burglary. Despite the broken windowpane, nothing of value was missing from the house. The blood spatter on the kitchen cabinets and the ceiling also suggested a brutal attack. Naturally, suspicion fell on Rafael, Ellen’s husband of 16 years. He told the police that he last saw Ellen at around 8:30 AM when she was wrapping Christmas gifts in the kitchen. Then, he dropped Olivia at school, visited local stores, and went to the university after. 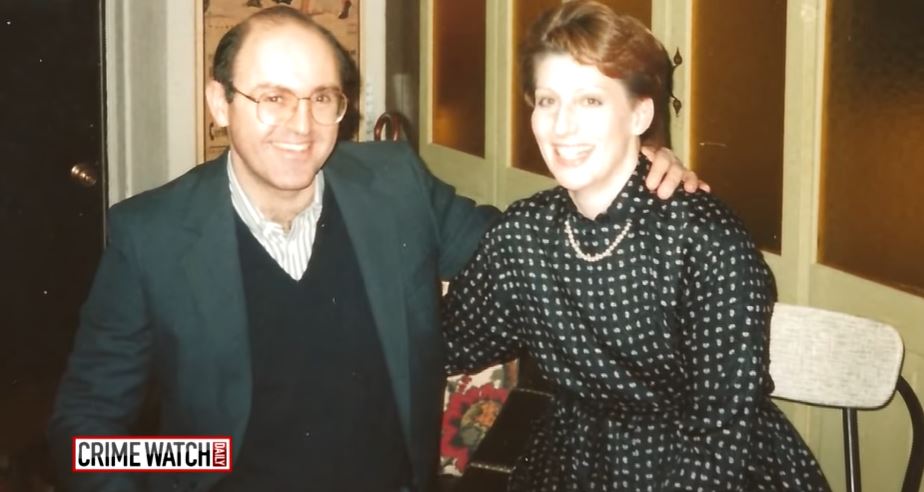 Rafael said he got home around noon to discover Ellen dead. Initially, Rafael’s alibi seemed to check out. Surveillance footage captured him at a local convenience store. But, the police felt there was something odd about it. Rafael stood in front of the camera for several minutes, just drinking a soda. After talking to Ellen’s loved ones, the authorities considered him a prime suspect.

According to Ellen’s family, she and Rafael had problems soon after getting married. Ellen had complained of his controlling behavior in the past. The couple drifted apart and lived in separate bedrooms. Ellen’s brother also claimed that Rafael was verbally and mentally abusive towards his wife. At one point, Ellen mentioned to a friend that her husband had given her a black eye. In October 2006, she consulted a lawyer and was contemplating divorce.

Soon, Rafael was arrested and charged with first-degree murder. In November 2007, days before his trial was scheduled to begin, Rafael confessed. He stated that he had an argument with Ellen regarding their holiday plans, which escalated into an attack. Rafael said, “We started a discussion about that. The discussion was tense. We were both anxious about it. We both got angry. At one point, Ellen pushed me. … I just lost it.” Rafael used a chin-up bar to bludgeon her to death and then disposed of the weapon and bloody clothes in a trash bin in Philadelphia.

Where is Rafael Robb Now?

Rafael pleaded guilty to manslaughter, and in November 2008, a judge sentenced him to five to ten years behind bars. After about five years, he was granted parole, but pressure from Ellen’s family led to his parole being rescinded. In November 2014, a jury awarded Olivia compensatory and punitive damages of up around $124 million as a result of a civil lawsuit against Rafael. He was released from prison in January 2017 after serving ten years. He now lives in Allegheny County, Pennsylvania, and will remain on parole until 2027.