When Linda Jozovich took a break from her work one day in November 1979, she never imagined that would be her last moments alive. To the rest of the world, the young woman vanished without a trace, but in reality, she was dead soon after her killer took her. The family’s search for justice went on for more than two decades before a confession finally provided some closure. Investigation Discovery’s ‘Dead Silent: Secrets of the Santa Cruz Mountains’ chronicles how Linda’s murder was solved through a prison inmate’s confession. So, let’s find out more about this case then, shall we?

How Did Linda Jozovich Die?

Linda Ann Jozovich was the middle child in a family of five girls and their parents. She lived with her mom and dad in Santa Cruz, California. The 19-year-old, with an inclination towards athletics, studied at De Anza College in Cupertino, California. At the time, Linda worked as a sales clerk at a departmental store. On November 7, 1979, Linda clocked into work just like any other day. At around 7 PM, she took a break and stepped out of the store located in Santa Clara, California.

Linda went to her car to eat a snack she had picked up earlier. But she never went back to work. As time progressed, Linda’s co-workers started to worry and called her parents. It was stated on the show that since she was an adult, a missing person report could not be filed until 72 hours later. But by then, it was too late. Linda was nowhere to be seen. In 1995, a hiker discovered her lower jaw and pieces of her ribs near the Lexington Reservoir in California. In 2004, her skull and upper jaw were found in the same area.

After the missing person report was filed, the police were joined by other volunteers in their search for Linda. But sadly, the efforts bore no fruit. Her car was found abandoned near a medical center in San Jose, California. The contents of her purse were found dumped on the floor. As days turned to years, the outlook looked grim. The hope of finding Linda alive dwindled, and when her remains were found about 16 years later, the authorities received confirmation of what they already knew. 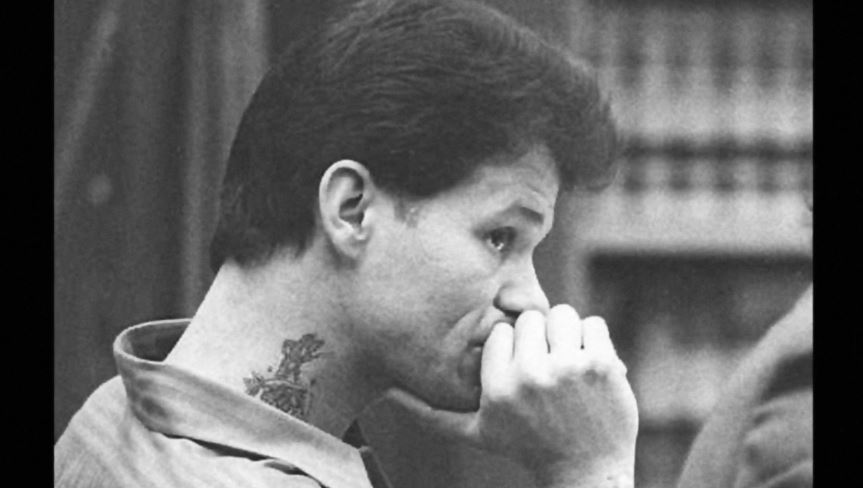 A few years later, in 1987, Terry Childs was convicted of murdering 17-year-old Lois Sigala, who was also from Santa Cruz. After a drug binge that lasted a few days, Terry shot her several times when he mistakenly assumed she was a police informant. He was sentenced to 41 years for the murder. He later received a life sentence for killing Rulan McGill in Reno, Nevada. The authorities were led to Terry in October 2007, and that meeting provided answers regarding what happened to Linda.

Terry, then 52 years old, confessed to the police that he killed Linda. He claimed that her death was “eating up his brain.” On November 7, 1979, Terry had left home on foot after arguing with his mother. By the time he came across Linda in the parking lot outside the department store, he was enraged. Then, Terry admitted to coming up on her and beating her. After that, he pushed her onto the passenger side of the car and drove away.

After reaching the Lexington Reservoir, Terry stated that he dragged her out of the car and savagely beat her. He then strangled her with his belt and repeatedly stabbed her. Terry left Linda’s body there and drove her car to where it was eventually found. He told the police that he left the windows open, hoping that the dust would contaminate any evidence in the vehicle. A few days later, Terry drove back to Linda’s body, moved it a small distance, and covered it with leaves.

Where is Terry Childs Now? 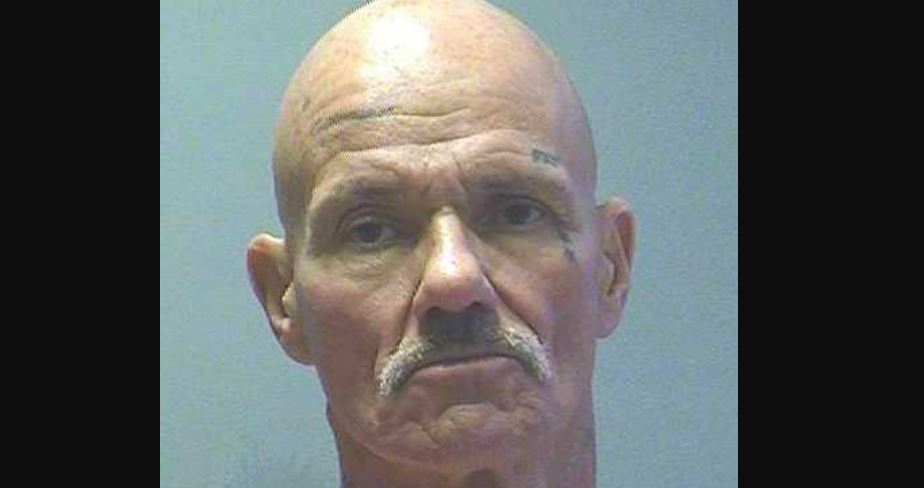 Terry was sentenced to life in prison without the possibility of parole for murdering Linda. The authorities were convinced he was the killer because he provided accurate details of the dumpsite. Then, in April 2017, Terry pleaded guilty to the murders of Joan Mack and Christopher Hall. They were found dead in 1984 and 1985, respectively. He received two more life sentences that were to run consecutively to the previous ones as a result. Prison records indicate that Terry is serving his time at California State Prison in Lancaster, Los Angeles County.

Read More: How Did Gary and Jan Tyrrell Die?