Gary and Jan Tyrrell Murder: Where Is Mark Porter Now? 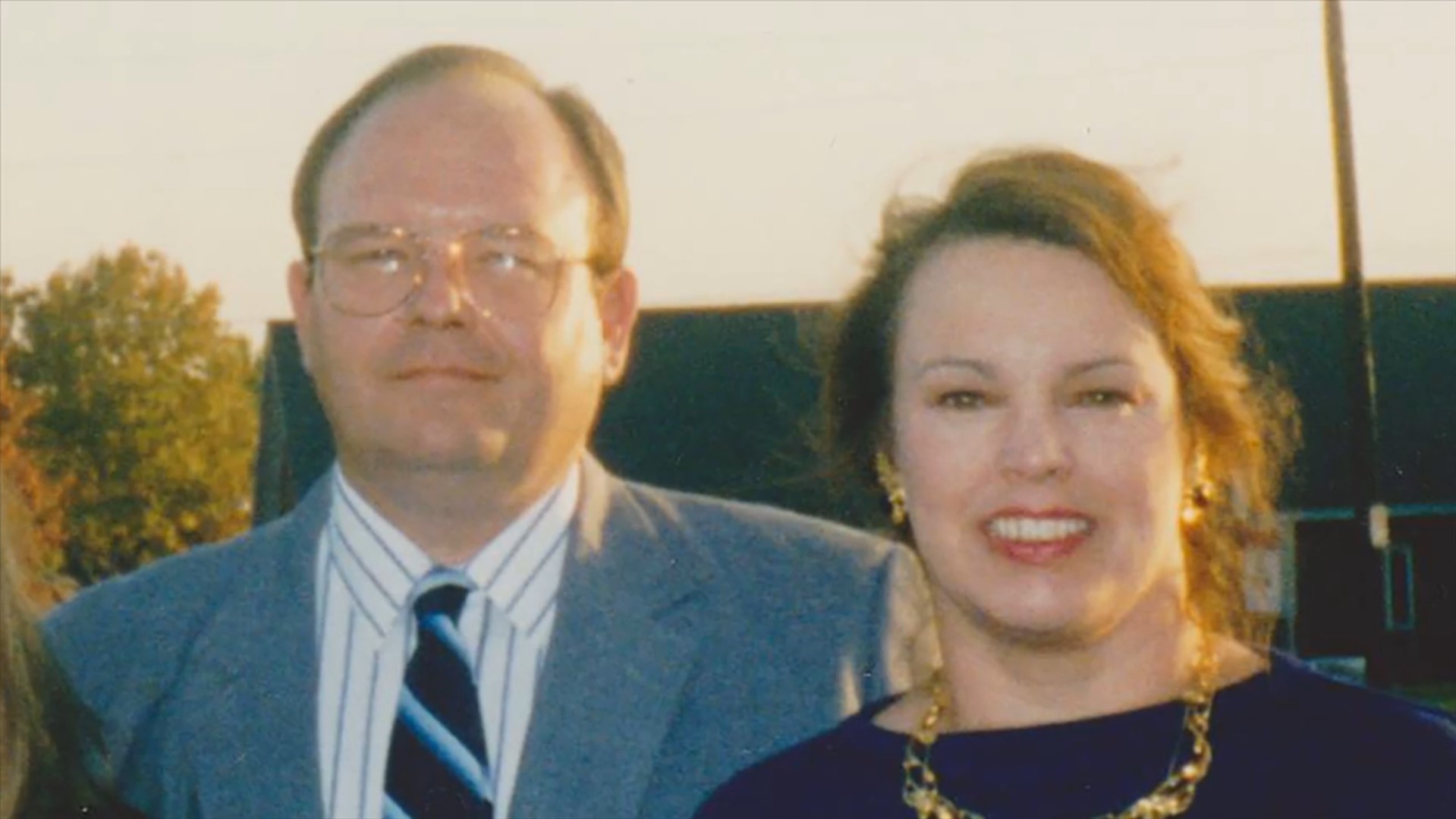 A gruesome murder scene awaited authorities on May 1, 2014, when avid coin collectors Gary and Jan Tyrrell were discovered murdered in their Springfield, Missouri, home. The horrifying nature of the crime left the local community petrified as the police looked into the couple’s expensive hobby, which might have been the reason behind the murders. Investigation Discovery’s ‘A Time to Kill: Dark Side of the Coin’ showcases the slaying and charts out the ensuing investigation, which ultimately closed down on the killer. If you are intrigued to know where the perpetrator is today, we have you covered.

How Did Gary and Jan Tyrrell Die?

Gary and Jan Tyrrell were a happily married couple who resided in the city of Springfield in Missouri. Loved and respected in the community, the pair was also parents to an adult daughter who lived in a different city. Working in the Mansfield School District and sharing a common hobby of collecting rare coins, the couple lived a peaceful life, making their gruesome murders even more shocking. According to reports, Gary and Jan’s daughter, Jessica, who lived in Oklahoma City, got anxious after she could not reach her parents over texts or calls on April 30, 2014. 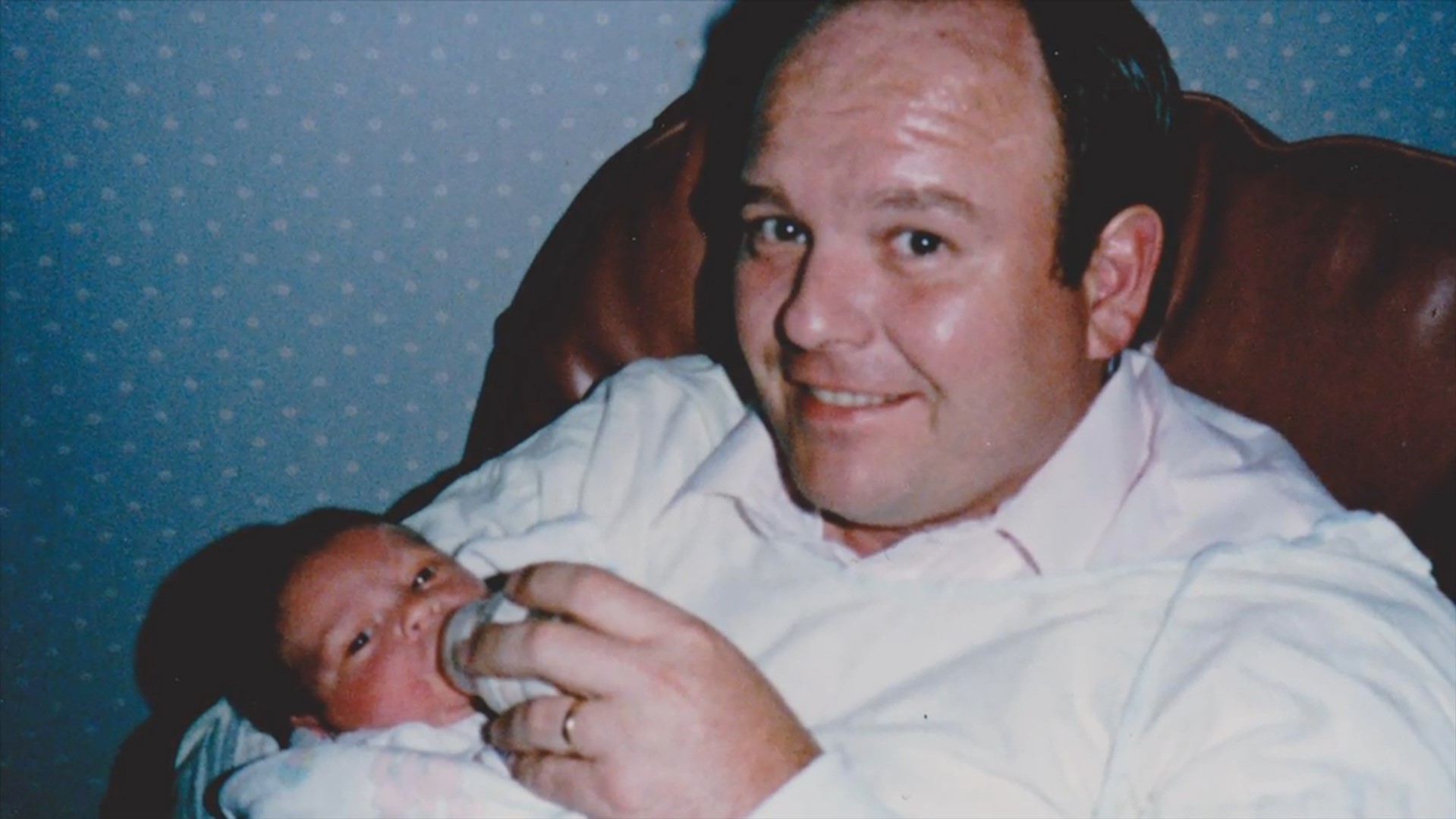 Jessica and her fiancé then drove down to Springfield and immediately knew something was wrong when they found her parents’ cars still in the garage. The pair then decided to call 911, and first responders were quick to reach the scene. On entering the house, the authorities were welcomed by a horrible sight as they found Jan’s deceased body on the house’s ground floor. Upon further exploration, they discovered Gary’s slain body in an upstairs bedroom. 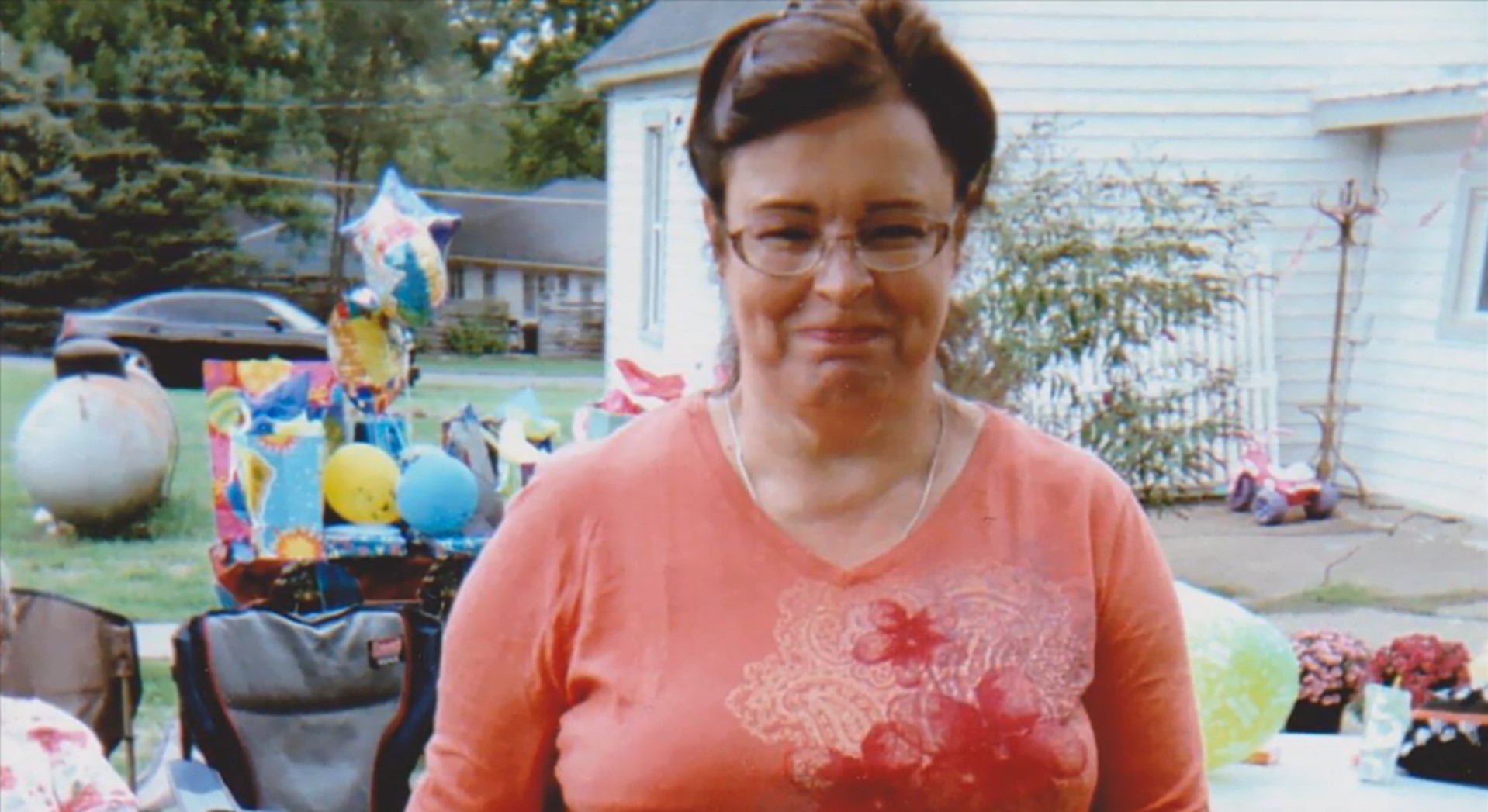 The couple seemed to be the victims of a violent attack as Jan was bludgeoned to death with a walrus tusk, while a medical examination determined that Gary was beaten mercilessly before being fatally shot twice. Additionally, officers discovered that some of the couple’s valuables were missing from their home, and the attacker had even attempted but failed to get into the couple’s safe. A latex glove with foreign DNA inside was also picked up from the crime scene. However, with no signs of a forced break-in, the police concluded that the murderer could be someone the Tyrrells knew.

Who Killed Gary and Jan Tyrrell?

With the police considering the murder an inside job, they began looking into the couple’s personal relationships. That’s when the authorities came across and even questioned Mark Porter, the couple’s friend and Gary’s ex-coworker. During the questioning, Mark insisted that he was not involved in the murder and instead told authorities that he was supposed to meet Gary on the night of the murder. However, the meeting remained incomplete as Gary never turned up. 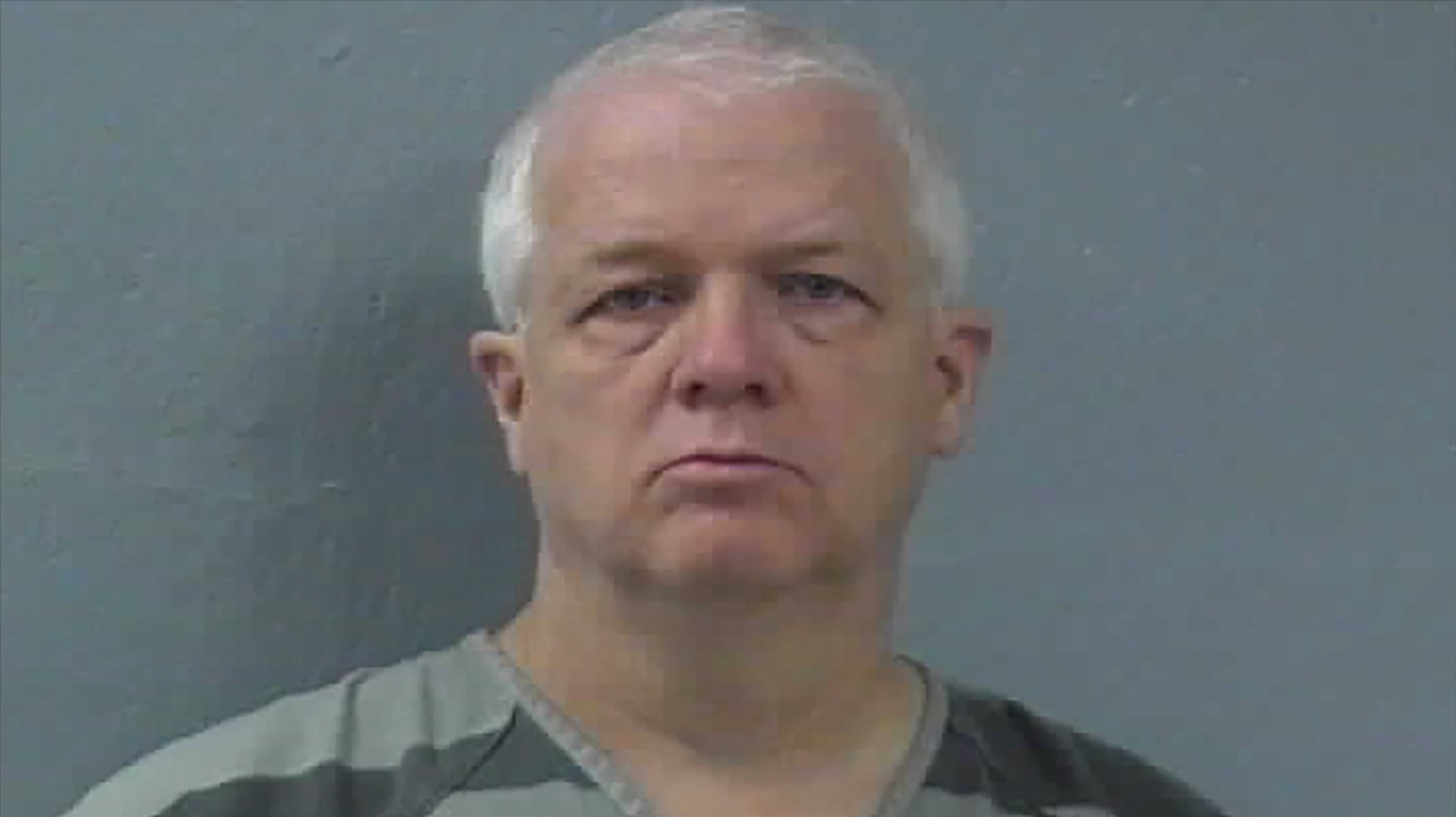 Finding him to be quite suspicious, the police looked into Mark’s life and discovered that Gary and Jan had loaned him a significant sum of money which was still unpaid. Investigating further, they learned that on the day after the murder’s discovery, Mark had visited a local pawnshop to sell a little over $18,000 worth of silver coins. Believing them to be the coins from the robbery, the police began keeping a close eye on Mark, and an officer was even charged with collecting his DNA discreetly.

Once authorities got a hold of Mark’s DNA, they tested it against the sample collected from the crime scene and found it to be a perfect match. Thus, with a possible motive and forensic evidence confirming his presence during the murder, the police were confident of having found the right man. Mark Porter was subsequently arrested and charged with the couple’s murders.

Where Is Mark Porter Now? 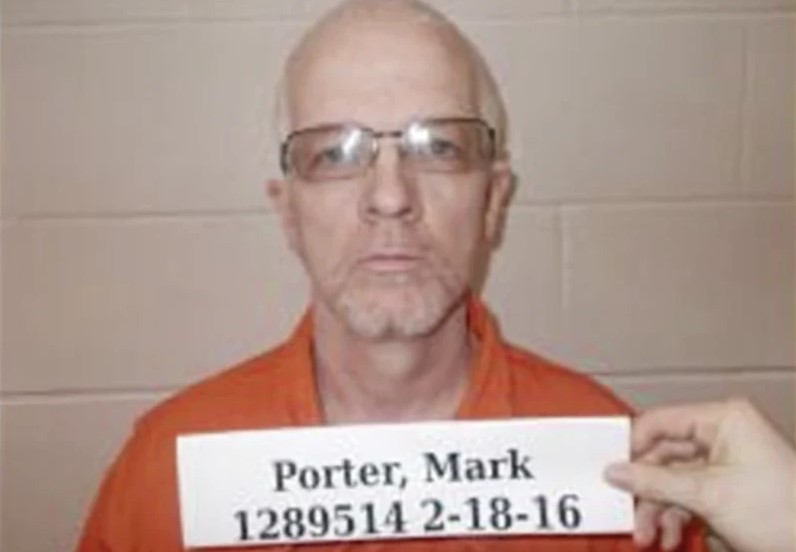 When produced in court, Mark Porter agreed to a plea deal where he would plead guilty to two counts of second-degree murder in exchange for the prosecution taking the death penalty off the table. Based on his guilty plea, Mark was given two consecutive life sentences in 2015. Reports in 2016 claimed that Gary and Jan’s daughter Jessica had filed a wrongful death lawsuit against Mark.

However, with no information on the lawsuit’s outcome, we can assume that it is yet to reach a conclusion. Mark Porter is currently incarcerated at the South Central Correctional Center in Licking, Missouri. According to sources, he will be eligible for parole in 2043.