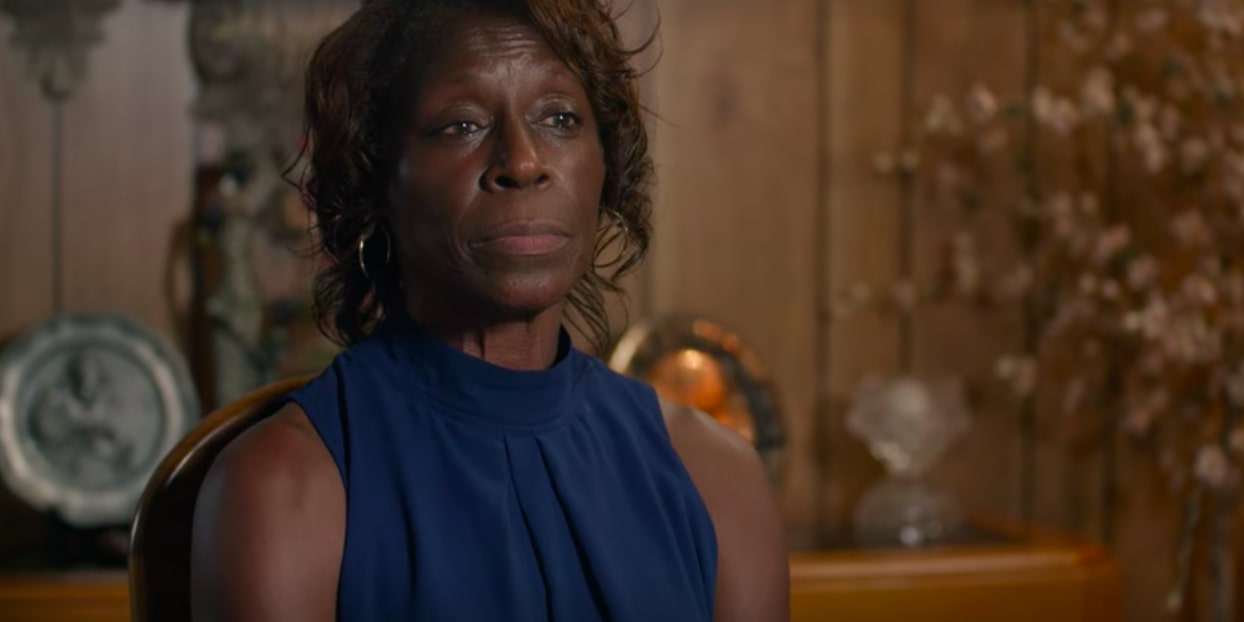 ‘Murder to Mercy: The Cyntoia Brown story’ is a documentary film that focuses on the conviction of Cyntoia, a 16 years old who had killed a man in self-defense. The documentary spans her evolution as a young child prone to mood swings grow as a wholesome adult whose handwork and rehabilitation paved the way for a commuted sentence.

In many ways, Cyntoia Brown’s story has been a model for the justice system to reevaluate their notions of convicting minors who, in most cases, are a product of their socio-economic upbringing. Now, a free woman trying to make the most of her life, Cyntoia’s childhood and mothers have been in the spotlight, mainly due to the role they played in Cyntoia’s life.

Ellenette Brown is Cyntoia’s adoptive mother, who she grew up with. Cyntoia’s biological mother, Georgina Mitchell, was a regular alcohol abuser when she was pregnant. Brown was close to Mitchell and knew that she had just given birth to a child. However, soon after giving birth, Mitchell and disappeared with Cyntoia. Not long after, Mitchell came to meet Brown and asked her to take care of Cyntoia as she supposedly needed to get certain affairs in order. Brown took in the toddler and began raising her, seeing that Mitchell wasn’t making a definitive effort to reclaim the baby, she went through the legal route to obtain her guardianship.

Mitchell was known to do drugs and solicit herself for money, getting into trouble quite a number of times even after Cyntoia was born. Brown’s new husband at the time wasn’t as supportive as she required him to be. More so, he was an alcoholic who would take out his temper heavily on both Brown and young Cyntoia. Cyntoia grew up to trace the footsteps of alcohol and drugs, getting into trouble with the law. Though Brown tried several times to send her into therapy, none of it worked. She was later heartbroken to know about Cyntoia’s involvement in the murder.

Where Is Ellenette Brown Now?

Ellenette Brown has been a supportive parent for Cyntoia throughout the course of her trial and time in prison. She would drive down constantly to see her and kept it in touch with her almost every day. She is known to have filed for divorce when Cyntoia came clean about the abuse she faced at the hands of Brown’s husband. In any case, Brown tried to be the mother she needed for Cyntoia.

In the documentary, Brown talks about her own issues when she came to know the truth about Cyntoia’s whereabouts and actions, the primary one being the manner in which she prostituted herself for money. Nonetheless, Brown has been the pillar of strength for Cyntoia throughout her years. In the documentary, when the news regarding Cyntoia’s release is finalized, Brown is the happiest claiming that Cyntoia is now responsible for making the most of her life. Having been an elementary school teacher for several years, Brown continues to live in her home in Kentucky.