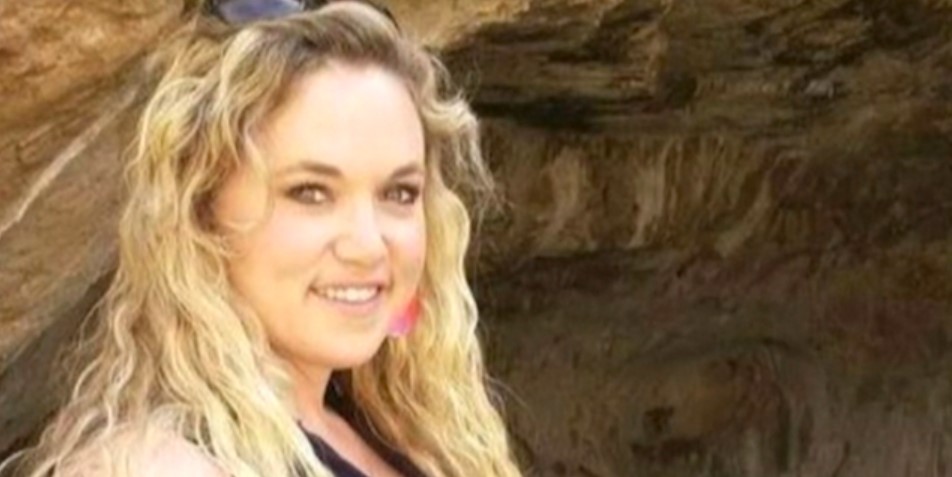 What was supposed to be a fun weekend visit for an elementary school teacher took a fatal turn in March 2014. Emily Lambert was brutally murdered and left for dead in a remote location, with the authorities pressing her boyfriend for more information regarding what happened to her. Investigation Discovery’s ‘See No Evil: Don’t Get in the Truck’ focuses on the events leading up to Emily’s attack and what happened in the aftermath. So, if you’re curious to find out more, we’ve got you covered.

How Did Emily Lambert Die?

Emily Rebecca Lambert was a lovable young mother of two daughters. At the time, she had been divorced but on good terms with her ex-husband. Emily worked at the O. Henry Elementary School in Garland, Texas, and taught math and science to third-graders. The 30-year-old loved her new job and enjoyed working with children. Emily had been in a relationship with Robert Earley for a few months and visited him in Carlsbad, New Mexico, for a weekend in early 2014.

The couple was together on the night of March 1, 2014, but Robert reported Emily missing the following day. He told the police that she didn’t come back after leaving alone from the bar. On March 4, 2014, the authorities found Emily’s body behind a barn on a ranch in Loving, New Mexico. She was found lying face down, only clad in her bra. An autopsy revealed that she had blunt force trauma to the head and had suffered scrapes and bruises all over her body. There was further evidence of Emily being dragged along with a rope tied around her neck.

The authorities spoke to Robert after the missing person report was filed. He stated that they had been drinking at a bar on the night of March 1 when they argued regarding another man flirting with Emily. Then, he claimed that Emily left the bar alone and never returned. But as the investigation progressed, Robert’s story kept changing, leading to the detectives suspecting he knew more than what he let on.

On March 4, 2014, Robert took a polygraph and failed. Then, he claimed that Emily had left the bar with another man in his truck, and he followed them. When Robert caught up with the vehicle, the other man lunged at him with a pipe, and Emily got in between. According to Robert, she was hit in the head, and he fled the scene. He then led the police to where he claimed this altercation had taken place. The police then found Emily’s bruised body over there.

When taken back to the police station for questioning, Robert provided yet another version of the events, this time admitting to getting into a physical fight with Emily. He said that in the motel room, they got into an argument that turned physical, with Robert kicking Emily in the face and head multiple times until she was unconscious. Then, he put Emily in his car and drove to a secluded location.

At this point, Emily came to, and Robert proceeded to attack her with an air pump. Then, he tied a noose around her neck and fastened the other end to the car, dragging her to where she was eventually found. The authorities believed that Emily was alive when she was being dragged by the vehicle. After hitting her with a bar, Robert left the scene, disposing of any evidence that could incriminate him. Later, he took the police to where he dumped the air pump, a bag of Emily’s clothes, and the rope.

Where is Robert Earley Now? 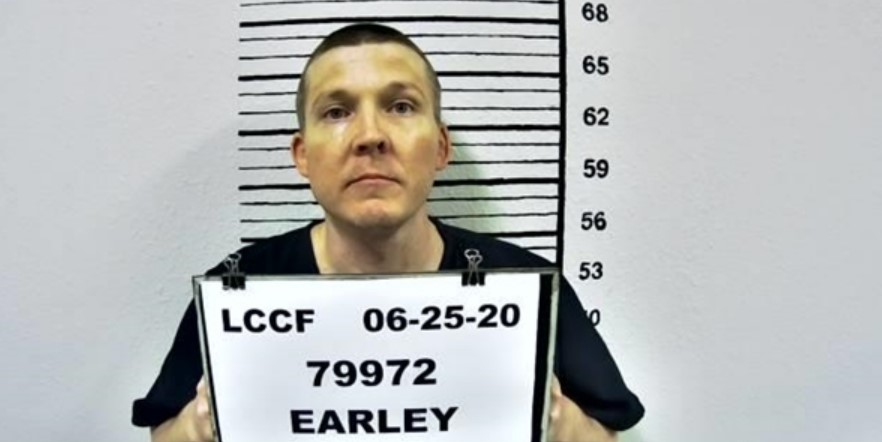 Robert amended his confession again when he stated that Emily had not regained consciousness when attacking her with an air pump. In May 2015, Robert, then about 33 years old, was convicted of first-degree murder, kidnapping, and tampering with evidence. He was sentenced to life in prison without the possibility of parole. After the sentencing hearing, Robert apologized to Emily’s family, adding, “The guilt and pain I’ve had since that night has been a living nightmare.” Prison records indicate that he remains incarcerated at the Lea County Correctional Facility in Hobbs, New Mexico.