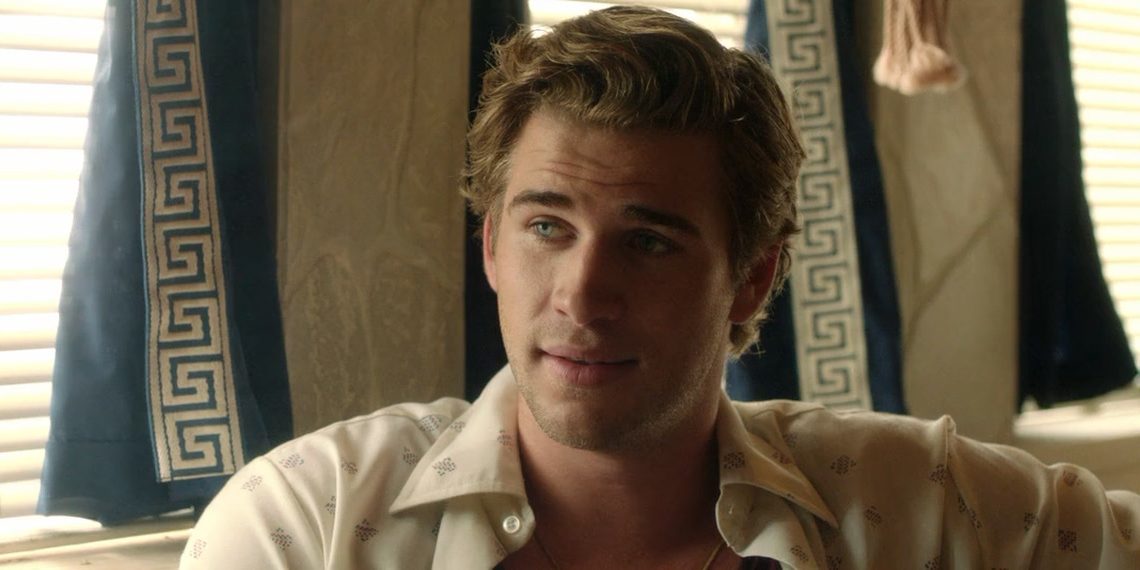 Director Dito Montiel, who debuted with ‘A Guide To Recognizing Your Saints,’ paints his 2013 true crime heist movie ‘Empire State’ with nervous energy. The story follows the 1982 Bronx robbery that went down in US history as one of the most shocking burglary incidents and the most substantial cash heist. Chris lands a job at a shady logistics company, which involves looking after a room full of dirty money. When people in the street know about the stash, the story goes haywire. Although the ending is well-rounded, some questions may linger in your mind. If you cannot wrap your head around the finale, let us be of aid. SPOILERS AHEAD.

Chris Potamitis, a US citizen of the Greek Diaspora, makes ends meet doing odd jobs. Tommy, his father, was a policeman back in Greece, but in New York, he works as a janitor in the shady club of Spiro. In the neighborhood, Chris’ best friend Eddie is prone to losing jobs and being of a volatile disposition. From who knows where, Chris and Eddie bring a statue for the garden of Chris’ house. Chris wants to become a policeman after his father, but he only gets as far as landing a job in Empire New York Securities Incorporated.

Tony, a veteran at the company, takes Chris under his wing. As Tony divulges to Chris, many shady things go down at the Empire, but that is none of their business. When Tony dies in a burglary attempt at the Empire, Chris discovers that the company is giving only $5000 to Tony’s family –10 percent of the total insurance amount — as compensation.

Outraged, Chris puts aside some $25000 from the secret stash of the office people, taking some to Tony’s family. Meanwhile, Eddie sees a golden opportunity to rob more from the Empire, and he lets Mike and Jimmy know about the plan. While their initial nocturnal visit gets derailed thanks to the arrival of Detective James Ransome, Eddie plans to go solo. With around $10 million gone from the safe and Ransome closing in on the suspects, things look bleak for Chris.

Empire State Ending: Does The Police Arrest Eddie? Where Is He Now?

Eddie breaks in through the roof and urges Chris to hand over the keys to him. He further knocks out the camera in front of the safe and bashes Chris in the head. The following morning, the city upends in chaos while there remains no trace of Eddie near the crime scene. The FBI initially thinks that this is the job of Cosa Nostra, the organized crime gang. However, Detective James Ransome may be onto something.

Ransome follows Chris, listening in on the conversation between Chris and Eddie. The latter, cocaine addled, tells (more like screams to) the former how he is handing him $8 million. Ransome follows Eddie further as he meets Mike and plans to head to the Colombian for some shady cocaine deal. Ransome even goes to Spiro’s den, implying Mike knows something about the sensational burglary. Afterward, from the crime database, Ransome finds the faces of both Mike and Eddie, as they are both small-time crooks.

When Chris comes to the police station to answer some routine questions, he does not know that Ransome has Mike and Eddie’s photos. Moreover, Ransome, showing Chris the video footage of the camera near the safe just before it goes defunct, asks if Chris thinks Eddie is speaking to someone in the videos. Ransome later heads to Eddie’s workplace, finding a rough sketch of the heist in Eddie’s locker.

In the meantime, Mike takes Eddie to the Colombian. They hand the gangster the money even without checking the cocaine, but it is not like they are getting it anyway. After getting the money counted, the Colombian asks the party to turn back and walk out. While Mike becomes a martyr in the shootout, Eddie runs for his life. He comes to the back porch of Chris’ house, where he negotiates with Chris for some more money. Meanwhile, Tommy walks out of the door, hollering a gun at Eddie.

The police arrive soon after, arresting Eddie and Chris. While the movie shows a final interview clip of Chris, it does not shed much life on Chris’ fate. However, we know that Eddie Argitakos got a 15-year sentence for cooperating with the police in their investigation. On the other hand, Argitakos’ father, Steve, earned himself a four-year prison sentence for hiding the money. However, quite a few decades have passed since the robbery, and the real-life Eddie was seemingly released in 1990.

What Becomes of Chris?

Chris Potamitis is the unarguable protagonist of the story since the positive energy of his character shines through. Although, for the most part, Liam Hemsworth essays the role of Chris Potamitis, the final moments show us a glimpse of the real Chris. And in the finale, it is actual video footage of the investigators and Chris, the man of the hour himself. For being an accomplice to the larceny, Chris spends nine long years in prison.

However, thanks to his family, Chris has been reintegrated into society. What becomes of Chris, you may wonder. Well, the real Chris Potamitis went on to co-produce the movie based on his life, the one we are talking about. Therefore, seemingly he comes unto some hefty amount of money. The thought of money makes us ask the following question.

Where Is The Money?

The finale divulges that the police are still looking for the money. Although the police made several arrests, the cash remains elusive to this date. The interviewer asks Chris in the final moments whether the money is missing even when making the video, to which Chris gives an affirmative nod. In the next moment, Chris goes on to convince the interviewer by saying, “The way it disappeared out of the money room, it disappeared out of our hands.”

The interviewer still does not sound convinced. When he teases Chris by saying, “It looks like you were about to say something,” all he gets from Chris is an uneasy, “No.” Therefore, the finale suggests that Chris may know something about the missing money. In the next moment, just before cutting to the credits, we get another shot of the statue. Here, the suggestion is that the money is still inside the figure, as Chris tells Nancy just before the climax. But, in apparent daylight, the money remains missing.