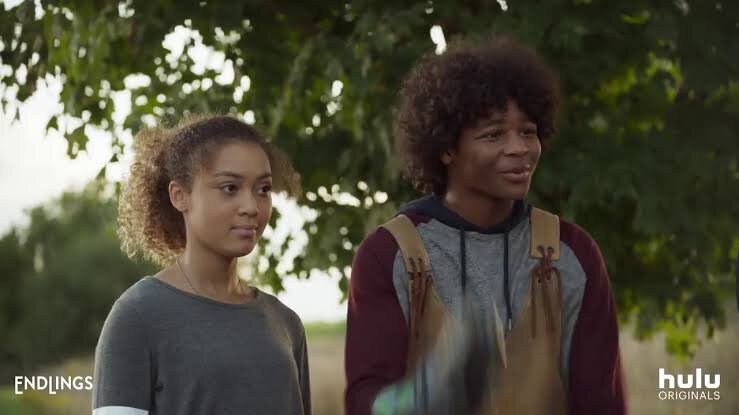 Most science fiction shows we see on the television or on streaming platforms today are generally adult-oriented and deal with themes and issues that are beyond the reach of children. Thus, whenever a science fiction show comes out with children as its target audience, it needs to be appreciated and acknowledged. The series ‘Endlings’ is one of those shows.

Produced by Sinking Ship Entertainment, the story of ‘Endlings’ is set 20 years from now, on a small farm where four children live along with their foster father. This is a time when climate change and deforestation have caused the extinction of many species of animals. Among the elephants, the last one in existence is called Tuko.

Meanwhile, we are made aware of the fact that one extraterrestrial being called Alien is roaming the universe, looking for species which are near extinction. When Alien comes to know about Tuko, he lands on the earth and attempts to take Tuko away. Unfortunately, his spacecraft malfunctions and all the animals he has collected so far leap out of it. These four children in question decide that they cannot allow these animals to get captured by the local authorities, and thus they need to help Alien in retrieving them.

Kamaia Fairburn, Edison Grant, Michela Luci, and Cale Thomas Ferrin play the four children in question. Among them, Luci is quite an accomplished actress already, having won a Daytime Emmy Award for her role in the Canadian series ‘Dino Dana’. Neil Crone of ‘When Hope Calls’ fame plays their foster father Mr. Leopold.

Filming of science fiction stories usually requires more fundings than a normal drama because of the special effects that need to be used. ‘Endlings’ does use a lot of CGI to give life to its story. Besides this, filming of the series has been done in its country of origin, Canada. Read on to find out more about the same: Have a look at the trailer of the series to get an idea of the CGI that was used in the show.

Where Was Endlings Filmed? 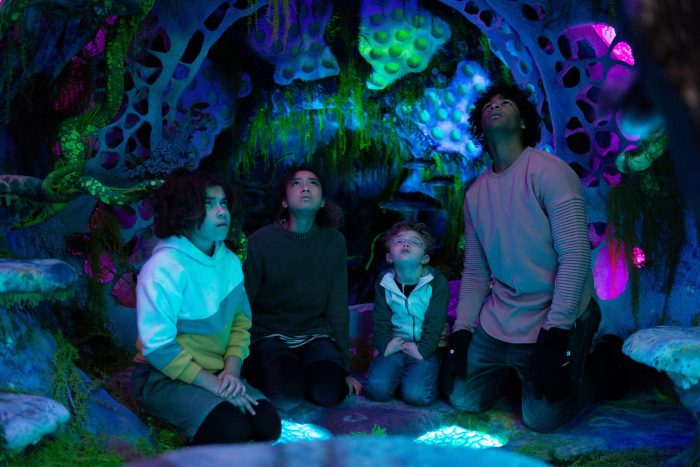 Endlings is set on a farm in a village. The great thing about choosing such a setting to base your series in is the fact that a farm is a rather easy place production can be carried on smoothly without the hustle and bustle that is a regular part of any city.

Almost all of ‘Endlings’ has been unsurprisingly shot in Canada. Over the years, certain parts of Canada, especially Vancouver, have become quite popular among film and television production companies because of the attractive tax incentives that the authorities offer. But ‘Endlings’, for a change, has not been shot in Vancuover. It has been filmed in the eastern province of Ontario.

A large portion of ‘Endlings’ have been filmed in the city of Cambridge in Ontario. However, neither the production company Sinking Ships, nor the cast and crew of the series have revealed any information regarding the exact locations within the city we can get to see.

Reports suggest that Toronto is the city which has been chosen as one of the filming locations for Season 2 of the series. However, considering the fact that Sinking Ships it itself based out of Toronto and has its VFX studio there as well, we can presume that all the VFX for Season 1 was also done in Toronto itself.

Most of the filming for Seasons 1 and 2 of the series have been done in Guelph. The farm on which the children live along with their foster parent and the many outdoor scenes where the children chase the released animals have probably been filmed in this town which is just 100 km (62 miles) west of Downtown Toronto.