Where Was Enemy at the Gates Filmed? 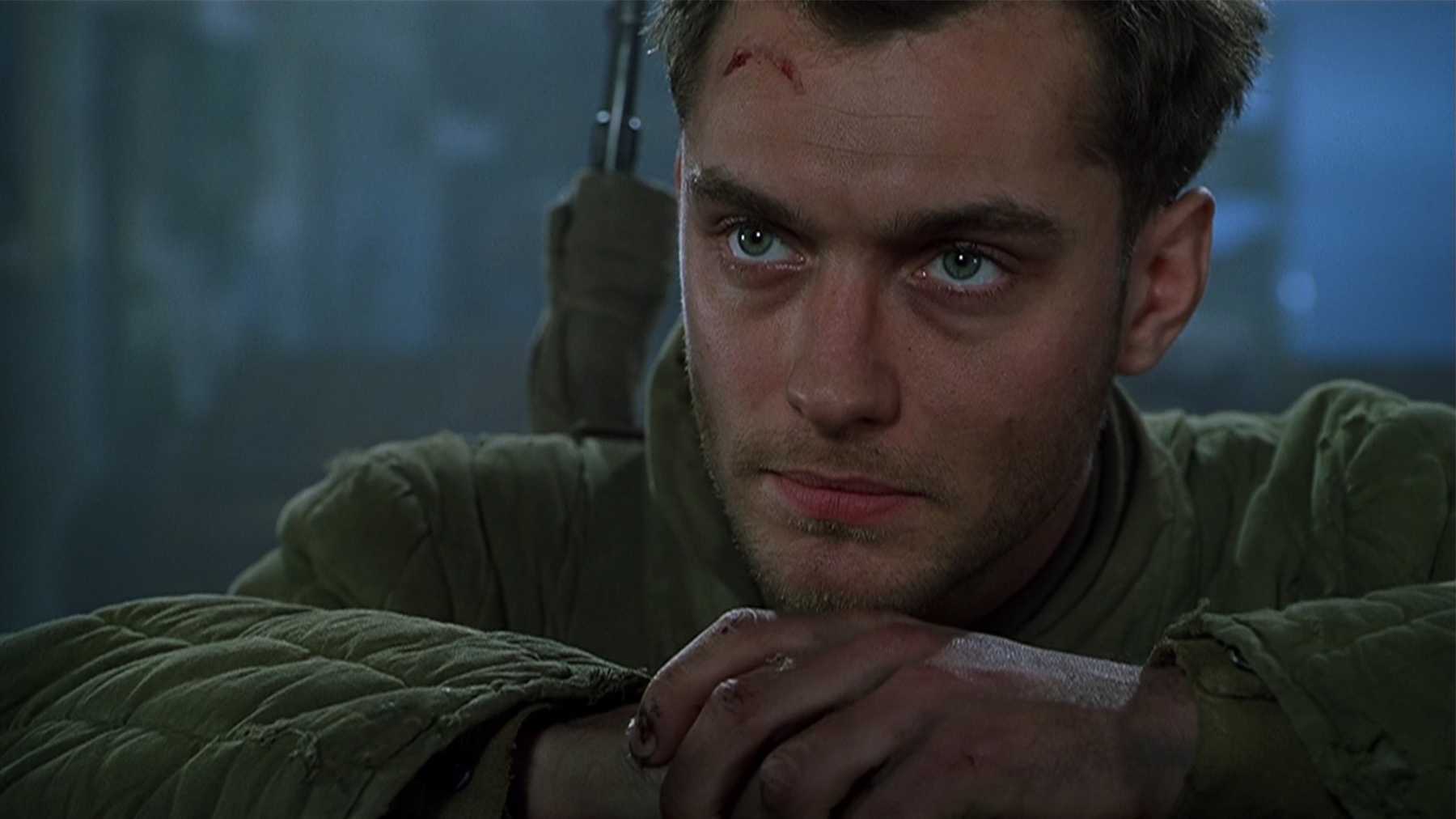 ‘Enemy at the Gates’ is an action-packed war drama that revolves around a callous and contriving battle between Vasily and the German sniper, Major Erwin König, against the backdrop of the Battle of Stalingrad. It stars Jude Law as the Soviet sniper, Vasily Zaytsev. Although Jude’s character is rather fictionalized, Vasily was actually a hero of the Soviet Union during the Second World War. French director Jean-Jacques Annaud serves as the director, producer, and co-writer of this visually striking period film. Here are the locations where ‘Enemy at the Gates’ was shot!

Enemy at the Gates Filming Locations

The movie was filmed out of Germany, and interestingly, the director said, “War scenes are less difficult than love scenes. I’m not impressed by big battle scenes. I’ve done a number over the years, and as long as they are well rehearsed and every department knows what the director wants, it’s easy. The only thing that worries me is the risk of incident or accidents.” Well, let’s explore what locations were used to reproduce such a realistic war experience.

When the troops arrive at the east bank of the Volga, we see the river and also Stalingrad. This scene was actually filmed on the Altdöberner See, which is a man-made lake near Pritzen. It is a part of the Lusatian Lake District, which constitutes the north-eastern part of Saxony and the southern part of Brandenburg.

In an interview, the assistant set designer, Ute Bergk, stated, “We shot it in Berlin and the former East Germany. The set was enormous! Well… I thought so being a youngster. But truly it was. It was the biggest movie in Germany at the time. The logistics required to make it happen were just ..thrilling ..I would say now. The whole art department worked together and I can not recall any ‘counterproductive activities’ amongst us.”

Reportedly, the filmmakers had scoured the globe for 18 months before they finally settled on a location. In fact, a full-scale set of Stalingrad’s Red Square was also made in the country to replicate the war afflicted city. Its construction, which took almost five months to complete, was started in October 1999. It was situated in Kavallerieschule Kaserne Krampnitz, Potsdam. The location itself used to be a military complex used by the Germans until the end of World War II. Then, Soviet troops took over, until it was finally abandoned in 1982.

However, this is not the only area in the vicinity that was used for filming. A few scenes were also shot at Babelsberg. ‘Enemy at the Gates’ also features the ruins of Stalingrad’s tractor factory. This was filmed in Museumspark Baustoffindustrie in Rüdersdorf, which is a municipality that lies to the east of Berlin. Bavaria also makes an appearance on the list of filming venues.