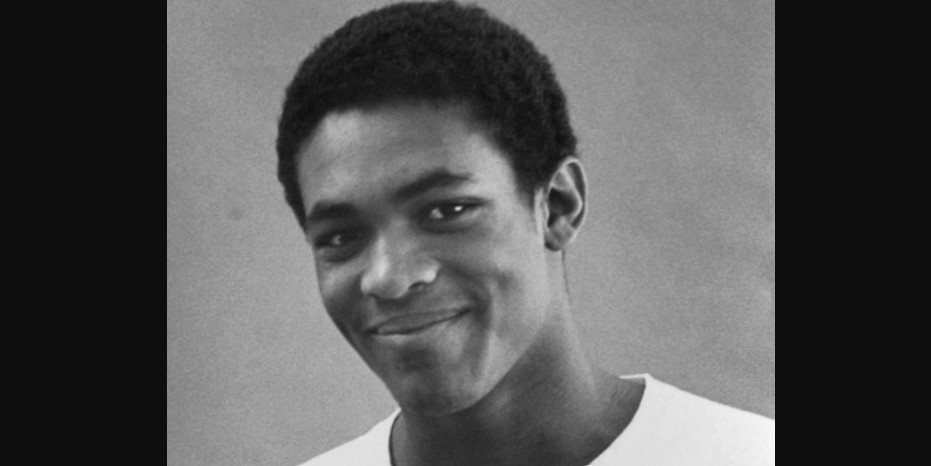 In January 1997, comedian Bill Cosby’s son, Ennis, was found in a pool of blood on a deserted road in Los Angeles, California. At the time, the case’s high-profile nature garnered extensive media attention and a lot of tips. The authorities were ultimately able to arrest the killer thanks to one of those tips. Showtime’s ‘We Need To Talk About Cosby’ looks into the comedian’s life as a whole. Ennis’ sudden and senseless death left the family devastated at the time. So, if you’re wondering what happened, we’ve got you covered.

How Did Ennis William Cosby Die?

Ennis was born in April 1969 to Bill and Camille Cosby. He was their only son among five children. Growing up, Ennis had a difficult time struggling with grades. But while attending undergraduate college in Atlanta, Georgia, Ennis was diagnosed with dyslexia. Later on, he got a master’s degree in special education in 1995. At the time of the incident, the 27-year-old was a doctoral student at Columbia University, New York.

At around 1 AM on January 16, 1997, Ennis was on his way to meet a friend, Stephanie Crane. Back then, he was spending his winter break visiting friends in Los Angeles. A flat tire prompted Ennis to call Stephanie for help. However, things took a horrifying turn soon after. Stephanie found Ennis by the side of his car with a single gunshot wound to his head. As the authorities would learn later, the death resulted from a robbery gone wrong, with Stephanie’s testimony becoming crucial.

Stephanie told the police that she was sitting in her car while focusing the headlights on Ennis’ vehicle to help him change his tire. Then, a man came up to her window and threatened to kill her. Scared, Stephanie said she drove away but returned a few minutes later only to find Ennis dead. She helped the authorities with a composite sketch, but the case was tremendously aided by a tip provided to the Enquirer.

In exchange for a reward, a man named Chris So came forward with information regarding Ennis’ murder. He claimed that the killer was Mikhail Markhasev, then an 18-year-old who immigrated from Ukraine in 1989. According to Chris, a few days after Ennis’ death, he, Mikhail, and another friend went to a wooded area to look for the murder weapon. At the time, Chris said that Mikhail admitted to shooting a black man. While the trio didn’t find the murder weapon back then, the authorities searched the same area successfully.

Soon after, a .38-caliber firearm wrapped in a knit cap became central to the investigation. The cap was similar to the one Stephanie described as being worn by the shooter. Mikhail was arrested in March 1997, and while in prison, he wrote letters to another inmate. In those writings, he seemed to implicate himself in Ennis’ murder yet again. The authorities believed that Mikhail, another friend named Eli Zakaria, and Sara Peters disposed of the gun in the wooded area where it was eventually found.

A ballistics examination confirmed that the gun found was the murder weapon. Furthermore, hair strands from the cap were tested and found to be consistent with Mikhail’s hair. However, the defense questioned the legitimacy of Chris’ testimony and claimed it was financially motivated. Mikhail’s lawyers contended that Eli was the killer instead and pointed out that there were no fingerprints on the gun.

Where is Mikhail Markhasev Now?

The prosecution stated that Mikhail, Eli, and Sara had been partying and passed by Ennis that night before heading to a nearby payphone. Not too long after that, Mikhail went back, threatened Stephanie, and then tried to rob Ennis. However, since the 27-year-old wasn’t quick enough, Mikhail shot him in the temple. In July 1998, the jury found him guilty of first-degree murder and attempted robbery. Mikhail was sentenced to life in prison without the possibility of parole.

In February 2001, Mikhail confessed to the murder in a letter to California’s Deputy Attorney General. A part of it read, “Although my appeal is in its beginning stages, I don’t want to continue with it because it’s based on falsehood and deceit. I am guilty, and I want to do the right thing … More than anything, I want to apologize to the victim’s family. It is my duty as a Christian, and it’s the least I can do, after the great wickedness for which I am responsible.” Prison records indicate that Mikhail remains incarcerated at the California State Prison in Corcoran, Kings County.