Is Bill Cosby Still Married to Camille Hanks? Where is She Now?

Bill Cosby was one of the most celebrated comedians of all time before accusations of sexual assault changed how people viewed him. Showtime’s ‘We Need to Talk About Cosby’ delves into his life and the story behind the allegations. The first episode, now streaming, has W. Kamau Bell introduce the viewers to Cosby’s early life and how he met his wife, Camille Hanks. Throughout the legal proceedings against Cosby, Camille defended her husband. So, if you’re curious to know more about her, here’s what we know.

Cosby and Camille met in 1963 on a blind date in Washington. At the time, she was a student at the University of Maryland, and Cosby was in town for a comedy gig. They married about a year later when Camille was only 19 years old; she had dropped out of college at the time. The Cosbys then settled in Shelburne Falls, Massachusetts. Together, they had five children but lost a son and a daughter over the years. 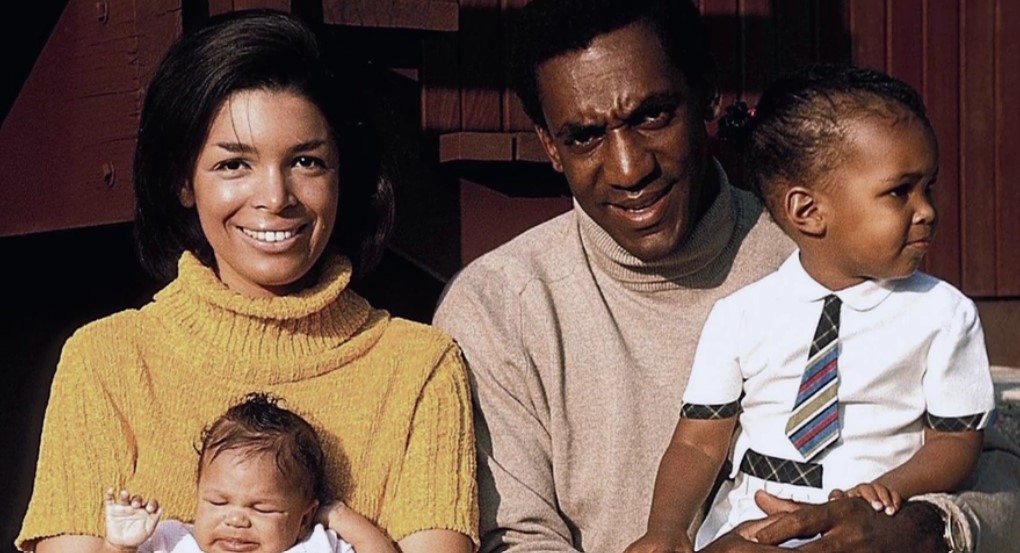 A few years into the marriage, Camille decided to go back to school and finish her education. In an interview with Oprah in 2000, she said, “I dropped out of school at the end of my sophomore year. So I went back, and when I did, my self-esteem grew. I got my master’s, then decided to get my doctoral degree. Education helped me to come out of myself.” When asked what pushed her to do more than just be the wife of Bill Cosby, she said, “I don’t know exactly what it was, except that for me, integrity is important… I want to be surrounded by people who have integrity. And, of course, my name is Camille, not Bill.”

However, during the mid-1970s, their marriage was rocked when Cosby began an affair with someone he met in California, Shawn Berkes. She later claimed that Cosby was the father to her child. Later on, the comedian admitted to paying $100,000 to keep the affair under wraps. Over the years, Camille had made it clear that she knew about the affair. However, the couple worked on their marriage after that.

After the allegations against Cosby came to the fore, Camille stood by her husband and lambasted the media, claiming that news outlets didn’t properly vet the accusers. In a statement, Camille said, “The man I met and fell in love with, and whom I continue to love, is the man you all knew through his work. He is a kind man, a generous man, a funny man, and a wonderful husband, father, and friend. He is the man you thought you knew.”

During a deposition in 2016 in relation to a defamation lawsuit involving Cosby, Camille yet again defended him. For the most part, she invoked her spousal privilege and claimed to have no opinion on certain questions. In 2018, Cosby was convicted of aggravated indecent assault, but Camille supported the now-disgraced comedian. From what we can tell, the couple remains married.

Where is Camille Hanks Now?

After her husband’s conviction, Camille had sharp words. In a statement released on Facebook, she questioned when accusers were ever truthful and compared the scenario to the racially motivated killing of Emmett Till. Furthermore, Camille said, “In the case of Bill Cosby, unproven accusations evolved into lynch mobs, who publicly and privately coerced cancellations of Bill Cosby’s scheduled performances; syndications of ‘The Cosby Show;’ rescissions of honorary degrees and a vindictive attempt to close an exhibition of our collection of African American art in the Smithsonian Museum of African Art.” 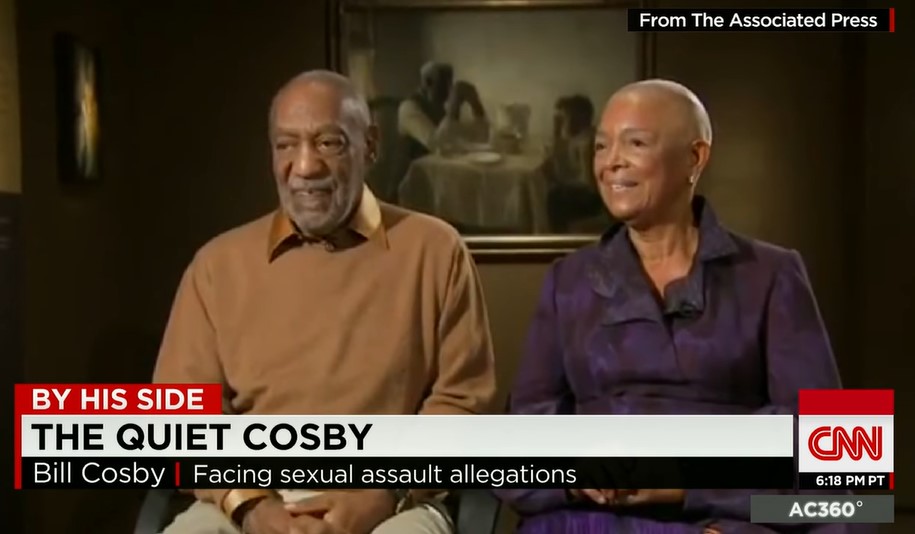 In June 2021, Cosby’s conviction was overturned, Camille expressed her relief and happiness, adding, “My first reaction is hopefulness, possibilities. The state’s highest court … has said, ‘Wait a minute. There are some problems here. They can be considered for an appeal.'” While the Cosbys own a home in Massachusetts, they now seem to live in New York City, New York, according to recent reports.