Eric Haider Murder: How Did He Die? Who Killed Him? 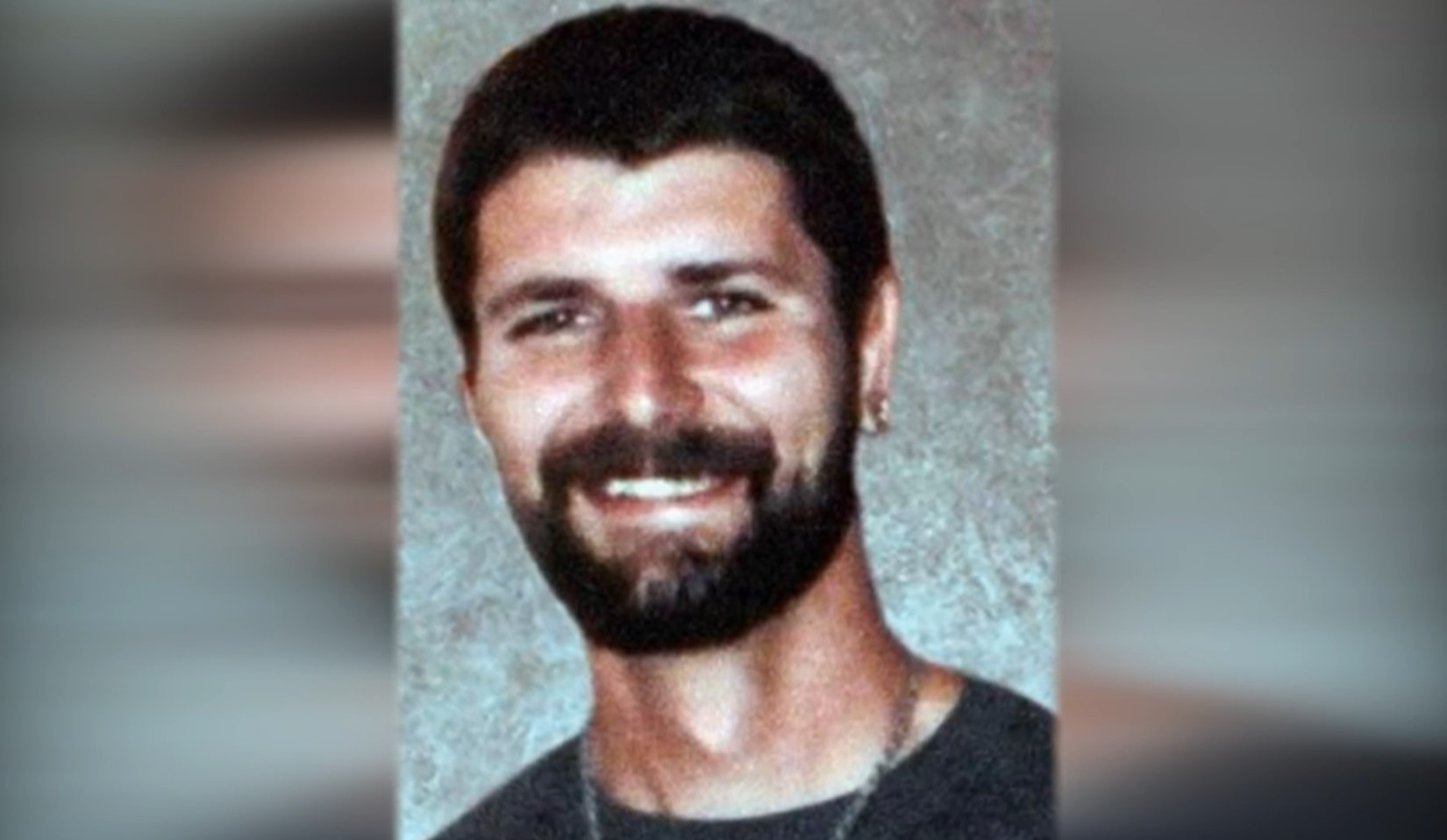 When Eric Haider was reported missing on May 24, 2012, the police believed it would be a typical missing person case. However, the case took a dark turn when Eric’s deceased body was discovered in May 2015, and the coroner determined that he was buried alive. Investigation Discovery’s ‘Still a Mystery: Death and Silence’ chronicles Eric’s death and follows the ensuing police investigation that tried its best to get to the bottom of the murder. If this case appeals to your interest and you want to get into the details, we have you covered.

How Did Eric Haider Die?

At the time of his death, Eric Haider resided in Bismarck, North Dakota. A loving father of two, the 30-year-old was engaged to Jody, and the two were looking forward to starting a journey together. Although Eric was quite close to his family, the show stated that he was born prematurely and had a difficult childhood, mostly due to heart complications. No one expected Eric to survive, but he pulled through and grew up to be a generous and kind-hearted individual. At the time of his death, Eric was working at a construction site in Dickinson, North Dakota, and used to carpool there with his co-workers. 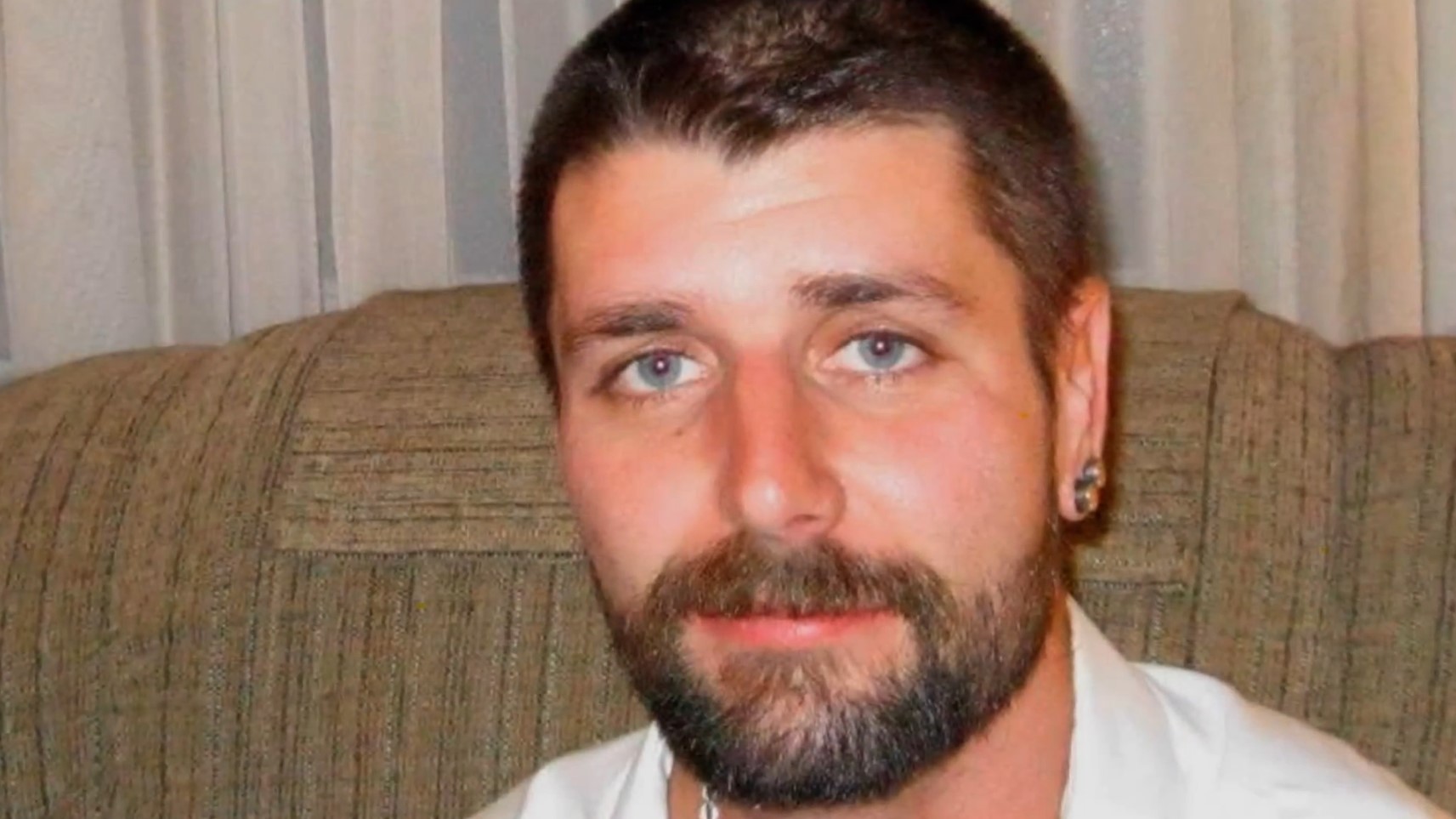 Eric was last seen on the morning of May 24, 2012, when his mother saw him off at the pickup point for the carpooling crew. The day went on as usual, and Eric’s fiancée even called and talked to him around 12:04 pm. Generally, most of the crew came back by 6:30 pm, but there was no sign of Eric on that specific day. His phone was unreachable, and the foreman mentioned that Eric was believed to have walked away from work after being denied leave during the Memorial Day weekend. Thus, fraught with anxiety, Eric’s family reported him missing on that very same day.

Once the police got involved, they left no stones unturned and carried out extensive searches for the missing man. However, Eric’s body was only recovered in May 2015, about three years after he disappeared into thin air. On May 21, 2015, the police came across human remains while digging around the construction site where he was working at the time of his disappearance.

The remains, which were buried six and a half feet underground, were determined to be Eric’s through medical records and recognizable tattoos. Still, an autopsy could not determine the cause or manner of his death. However, after careful examination of Eric’s remains and the location from where they were recovered, forensic examiners ascertained that the missing man was buried alive.

Unfortunately, as there were no leads or clues to work on, the investigation into Eric’s death soon came to a standstill. Thus, it is unclear if the death was an accident or if someone actually targeted him on that fateful day. Once the police began their investigation into Eric’s disappearance, they learned the management had denied Eric’s request for leave during the Memorial Day weekend. Although the foreman at the construction site claimed that Eric was quite unhappy at the rejection, his family insisted that he was not a quitter and would not walk away over something so trivial. 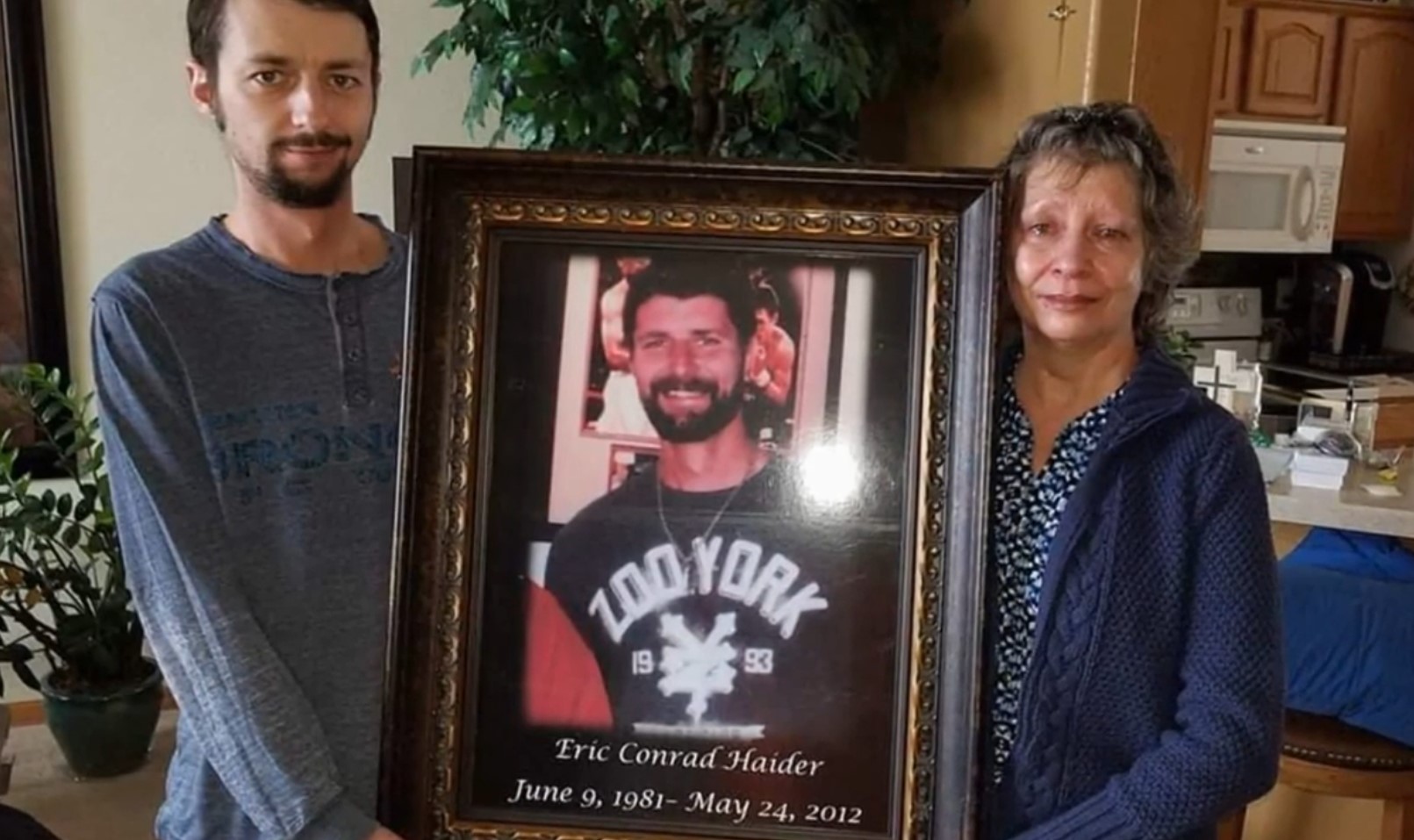 When police talked to Eric’s co-workers, they maintained that they lost sight of him about an hour and a half after returning from lunch. It was not easy to locate Eric’s remains, and a K9 unit was also brought in to pinpoint the spot. Once authorities reached his remains, they noticed that he was facing a water pipeline that the crew was installing on the day of Eric’s disappearance.

Forensic investigation even mentioned that “Eric’s body was positioned in a manner that was consistent with dirt being pushed in on top of it while it was seated near the pipe or while it had been standing and had been forced to the ground.” Moreover, since Eric wore a pacemaker, his time of death was determined to be at 12:19 pm, which was just 5 minutes after the crew had begun filling the holes they made for the installation of the water pipeline. However, since then, progression on the case came to a complete halt as there was no new information or lead to work on.

The police couldn’t determine if and how anyone was responsible for Eric’s death. Hence, they refrained from filing criminal charges. However, even though the police closed the case, they mentioned that the phone lines were still open for anyone who would like to call in with new leads. On the other hand, Eric’s family was quite disappointed at the case being closed. To this day, they are hopeful of a resolution and refuse to give up their fight for justice.