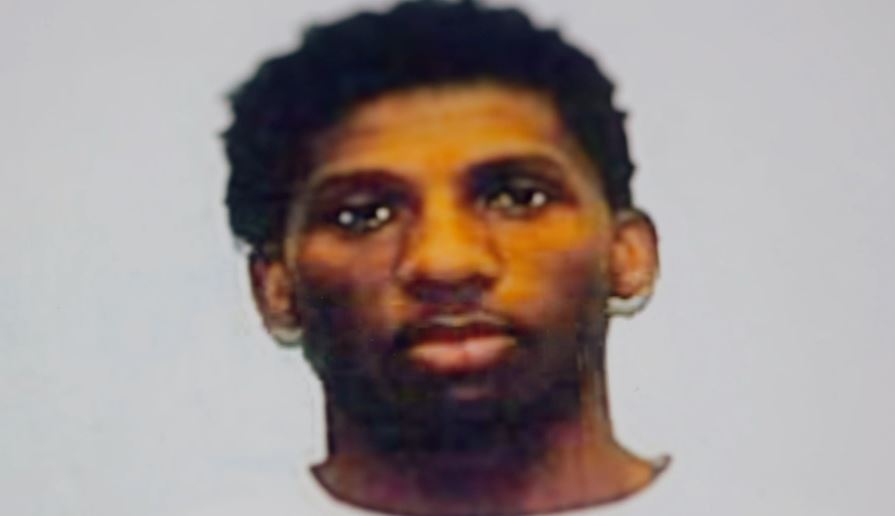 A hooded figure trying to enter a residence in Roanoke, Virginia, shot one of the house’s occupants in October 1995. The investigation and the subsequent trial were mired with controversy, from lack of evidence to questionable eyewitness testimony. Investigation Discovery’s ‘Reasonable Doubt: A Shot in the Dark’ looks at how Michael Crump was convicted of Eric “Nike” Jones’ murder. Michael’s family, just like him, has been adamant about his innocence and hoped to find more answers to prove he didn’t commit the murder. So, let’s find out what happened then, shall we?

How Did Eric Jones Die?

Eric Lee “Nike” Jones was a 21-year-old who lived in Roanoke. According to a family member, Eric was a stand-up guy who was always surrounded by friends. At the time of the incident, he was a small-time drug dealer. He was at the home of his girlfriend’s family member on October 3, 1995, when he lost his life. About seven people were hanging out in the house, and at around 1 am, there was someone at the door.

A person in a hooded sweatshirt pulled over their eyes was trying to get into the house. Eric went to the door but was shot once in the chest, mortally wounding him. The gunman took off after that, and the murder weapon was never recovered. Tina Trout, whose sister was Eric’s girlfriend at the time, called 911 after pulling him to safety and reported the shooting. The authorities believed it might have been an attempt to rob, but they weren’t sure. Eric was taken to Roanoke Memorial Hospital but succumbed to his injuries after a short while.

The investigation was a difficult one from the beginning. The killer left no evidence at the scene, and the gun was never found. There were no eyewitness accounts either initially. Tina, who placed the 911 call, mentioned to the dispatcher that she thought the attacker was a black man, but she could not be sure because it was dark. On the show, Tina stated that she had been at that residence with her baby and that Eric had not been there for long before the shooting took place. 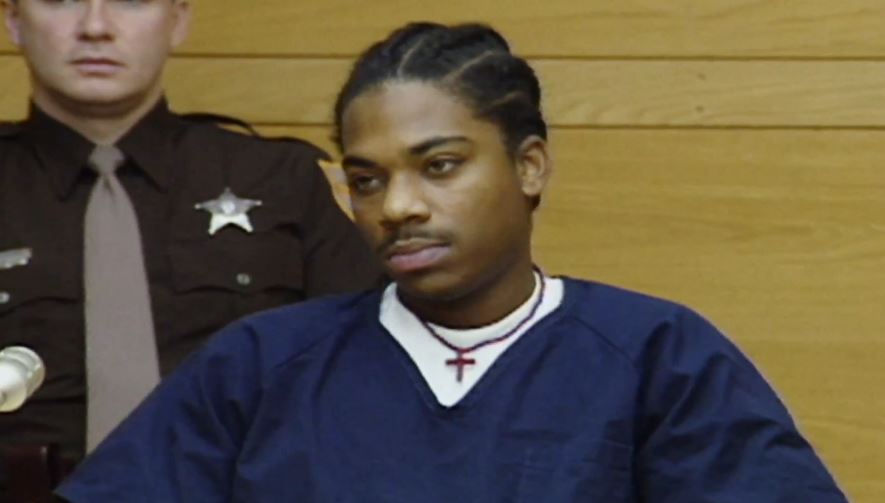 However, about 9 days later, on October 12, Tina was able to identify who she thought was the shooter from October 3. Tina picked out 18-year-old Michael Crump, another drug dealer, out of a photographic line-up. But there were questions regarding the reliability of Tina’s identification. As per the show, Tina was diagnosed with Stevens-Johnson Syndrome, a rare autoimmune disease that can affect eyesight. She had undergone a few surgeries on her eyes before the murder happened.

Furthermore, it was stated on the show that Tina picked the only photo where the person was wearing a hoodie. She told the authorities that she was able to make the identification after seeing Michael at a local convenience store. Michael’s trial had the prosecution rely heavily on Tina’s eyewitness testimony. There was nothing else connecting him to the murder apart from that. In an earlier interview with the police, Michael said that he never met Eric and had nothing to do with the murder.

Where is Michael Crump Now?

In March 1996, Michael was convicted of first-degree murder and was sentenced to 37 years in prison. The public defender that was assigned to him waived Michael’s right to a jury trial, leaving it to a judge to decide his fate. The proceedings lasted only one day. The defense questioned Tina’s testimony and also claimed the murder might have been related to a string of robberies that happened in the area.

The show also mentioned a recorded phone call between an inmate and someone else in which there was talk of someone else being responsible for the shooting. This happened a few weeks before the trial, but the authorities never looked into it. As per prison records, Michael remains incarcerated at Lawrenceville Correctional Center in Brunswick County, Virginia. He will be eligible for parole in 2031.