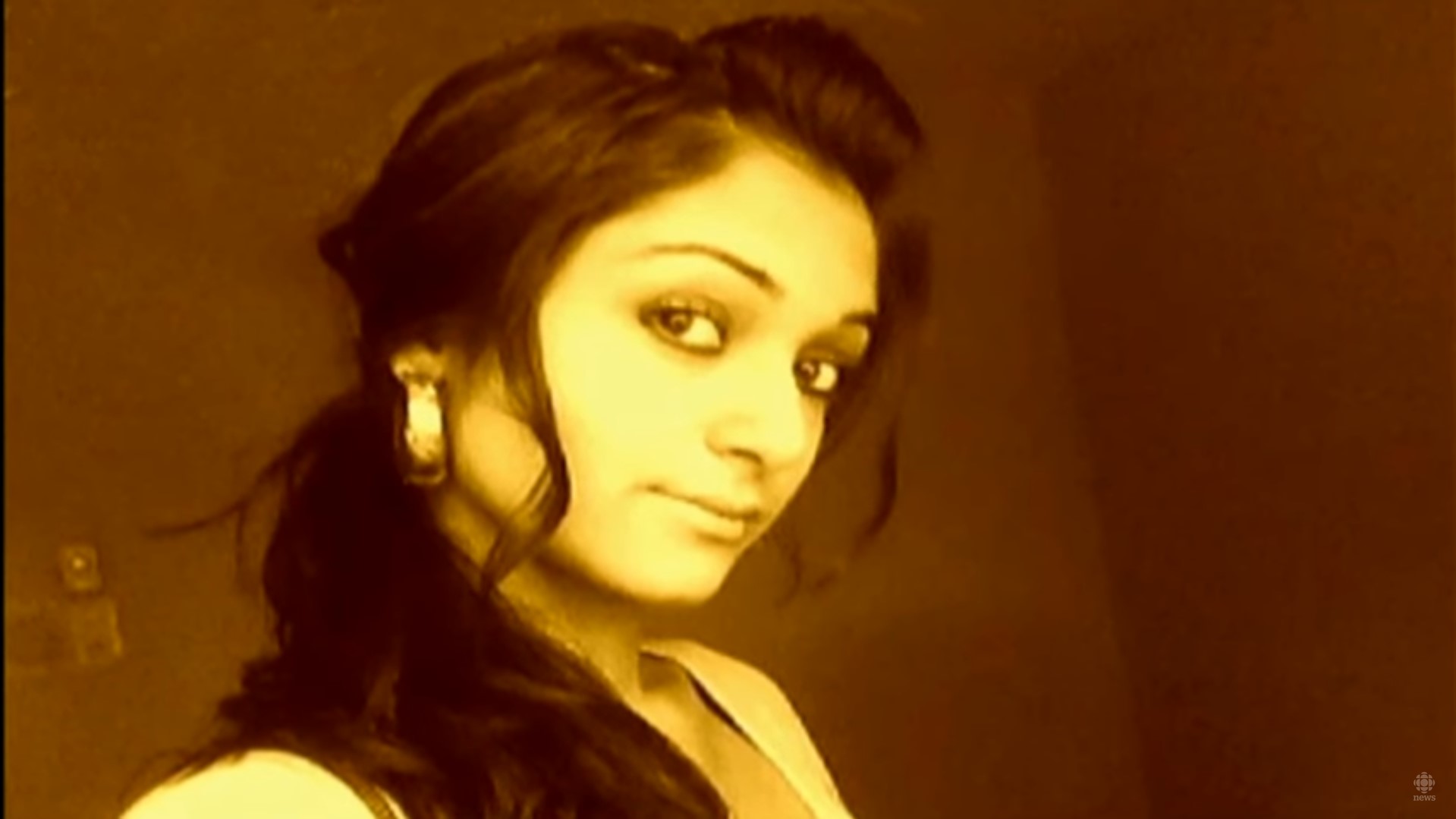 In June 2009, the police were informed of a vehicle submerged in water near a lock on the Rideau Canal in Kingston, Ontario. Upon investigating the crash, they found the bodies of Zainab Shafia along with her sisters Sahar and Geeti Shafia. The body of Rona Mohammad Amir, Zainab’s father’s first wife, was also recovered from the crash. Investigation Discovery’s ‘Forbidden: Dying for Love: Love and Dishonor’ charts out the brutal murders and how an efficient police investigation brought the perpetrators to justice. Let’s dig deeper into this case and find out more, shall we?

How Did Zainab Shafia Die?

Zainab Shafia belonged to an Afghan family who had lived in Australia and the United Arab Emirates before settling down in Canada. At the time of her murder, Zainab was just 19 and had her whole life in front of her. Described as an energetic and happy-go-lucky person, Zainab believed in living life to the fullest and always looked forward to the future. She had an incredible bond with her sisters and was dating a Pakistani boy at the time of her demise.

On June 30, 2009, a Kingston Mills lock worker informed police that he had seen a black vehicle submerged in the water. Once authorities reached the site, they found a black Nissan Sentra with a broken left-taillight which indicated that it was rammed into from behind. From inside the vehicle, police recovered the bodies of Zainab, Sahar, and Geeti along with 50-year-old Rona Mohammad Amir. Autopsies determined that they had drowned to death, and the police initially classified it as an accident. However, facts would soon reveal a heinous underlying plot that would leave the whole of Canada in shock.

Initially, the police believed that the four victims had died in a tragic accident and there was no foul play involved. Rona’s husband and the children’s father, Mohammad Shafia, also reported all four missing to the police. He claimed that the family was returning from a trip to Niagara Falls when the four members went missing.

However, the police soon found discrepancies in the case, especially when they realized how broken Zainab’s relationship with her family was. According to reports, Zainab was caught with a boyfriend whom her father disapproved of (Reports say she later married him). She was placed under involuntary house arrest by her parents, and her father reportedly believed she was bringing dishonor to the family. Not just Zainab but even her sisters, Sahar and Geeti, were at the receiving end of their father’s reported rage.

Authorities further discovered that in April 2009, a few months before the murder, Zainab fled home to a women’s shelter. Her brother, Hamed Shafia, reported her disappearance, and the police believed that Zainab fleeing her home worked as the catalyst for the murder. Additionally, they learned that Mohammad Shafia was embroiled in a polygamous marriage and Rona Mohammad Amir was his first wife. When Rona was unable to get pregnant, Mohammad married Tooba Shafia.

The most significant breakthrough in the case came when Hamed reported that their family vehicle was involved in an accident in a parking lot in Montreal on the same day the bodies were discovered. Authorities suspected that the family SUV could have been used to push the smaller car in and wanted to investigate the reported damages. Once both vehicles were examined thoroughly, the police concluded that the SUV was used to ram the Nissan Sentra into the water. Thus, in July 2009, Mohammad Shafia, his wife, Tooba Shafia, and their son, Hamed Shafia, were arrested and charged with murder.

Where Is Mohammad Shafia Now? 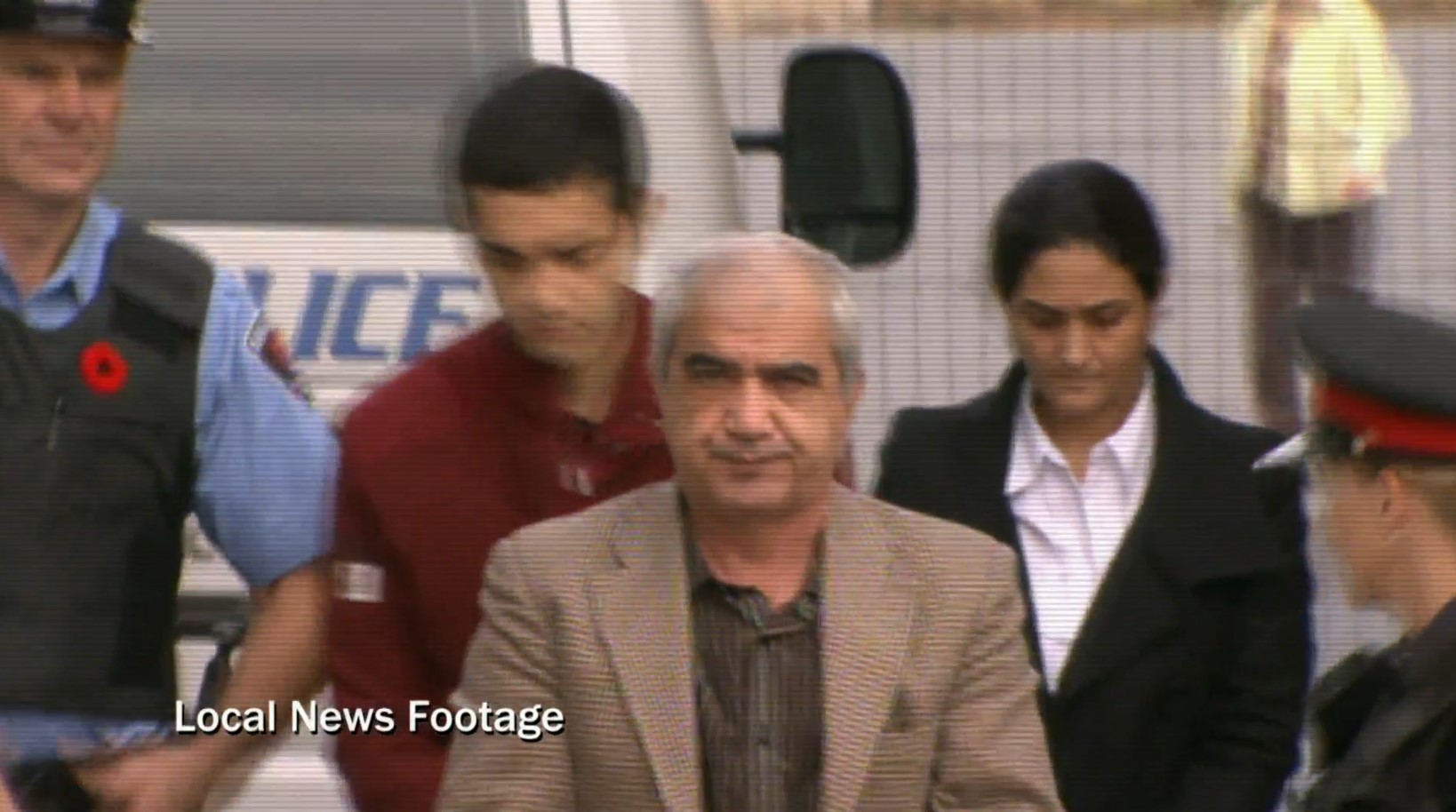 Once the case went to court, it gained enormous media attention as the murders were branded as honor killings. Mohammad Shafia insisted on his innocence and pleaded not guilty to the charges. However, the jury did not agree and convicted him of first-degree murder. In 2012, Mohammad was given a life sentence with no chance of parole for 25 years based on his conviction. In 2015, he appealed the conviction and tried to get it overturned, but the court did not entertain his petition. In February 2018, the Canadian government revoked Mohammad’s permanent residency status, and reports claim he will be deported once released.

Read More: Where Are Tooba Shafia and Hamed Shafia Now?