Where Are Tooba Shafia and Hamed Shafia Now? 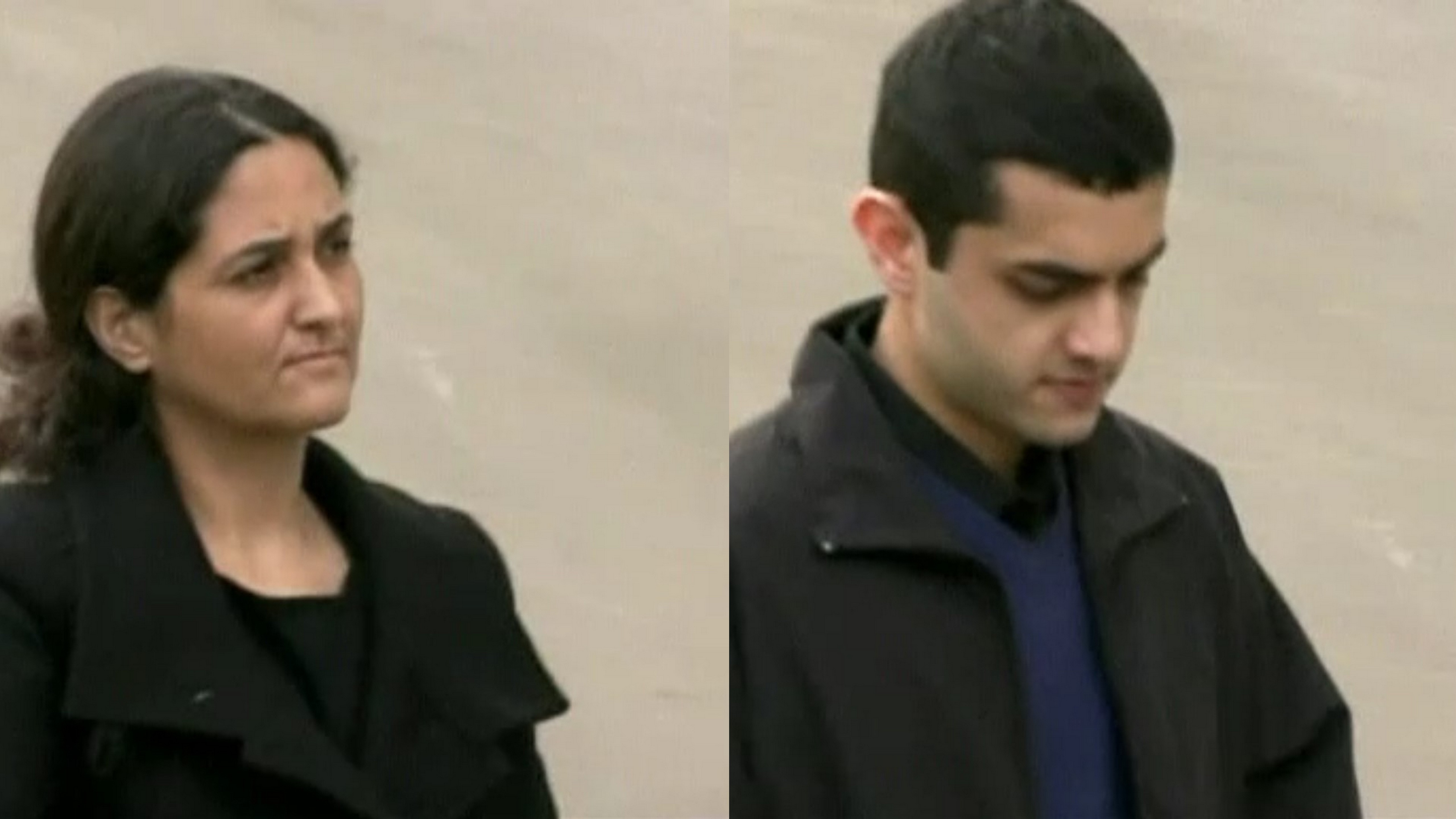 Investigation Discovery’s ‘Forbidden: Dying for Love: Love and Dishonor’ takes the audience through the heinous murders of Zainab Shafia, her sisters, Sahar and Geeti Shafia, and Rona Mohammad Amir, who were found in a submerged car in Rideau Canal in Kingston, Ontario. Initially thought of as a terrible accident, evidence soon pointed otherwise, and Zainab’s father, Mohammad Shafia, along with his son, Hamed, and wife, Tooba Shafia, came under suspicion. With Mohammad convicted of the crime, if you want to know where Tooba and Hamed are at present, we have you covered.

Who Are Tooba Shafia and Hamed Shafia?

Mohammad Shafia is originally from Afghanistan, although the family had residences in Australia and even the United Arab Emirates. He initially married Rona Mohammad Amir, but his wife failed to give him children. Thus, “unsatisfied” with her, he engaged in polygamy and married a second time. His second wife, Tooba Shafia, bore him seven children, including the three victims and their brother, Hamed Shafia.

On June 30, 2009, the police were informed about a submerged vehicle near a Kingston Mills lock in Kingston, Ontario. Upon investigating, they were able to recover the bodies of three teenagers and a 50-year-old woman. They were later identified as Zainab, Sahar, Geeti, and Rona. Meanwhile, the teenagers’ father, Mohammad Shafia, reported that the four went missing while returning from a trip to Niagara Falls. Nothing seemed out of the ordinary initially, and the police deemed it to be an accident. However, developments soon hinted otherwise.

Through their investigation, they learned that Rona Mohammad Amir was stuck in a loveless marriage and was not treated well by Mohammad and (allegedly) his second wife, Tooba. Mohammad also refused to divorce her. Additionally, the father believed that his daughters had brought dishonor to the family. He was especially enraged by Zainab as she had been spotted with a boyfriend and even fled from home to a women’s shelter to escape her father’s wrath.

Officers also realized that both Tooba Shafia and Hamed Shafia were in support of Mohammad. The police finally received a viable clue when Hamed reported that the family SUV had met with an accident on the day of the murder. Once the police examined the damages, they were sure that the SUV was used to ram the smaller vehicle containing the women into the water. Thus, Hamed Shafia, Mohammad Shafia, and Tooba Shafia were arrested and charged with murder.

Where Are Tooba Shafia and Hamed Shafia Now?

Once arrested and produced in court, both Tooba and Hamed insisted that they were innocent. Both claimed they had nothing to do with the killings and alleged that the arrest was unjust. However, the jury ultimately found Tooba and Hamed guilty of four counts of first-degree murder. Subsequently, both were sentenced to life in prison with a minimum term of 25 years.

They did try to get their conviction overturned in 2015, but the petition remained unsuccessful. Tooba has since changed her stand and claimed that she found freedom after being incarcerated. She further told the parole board that she was in control of her life and even filed for divorce from Mohammad. Both Tooba and her son, Hamed, remain incarcerated in Canada as of the present. Although there are no reports about Hamed’s deportation, Tooba, who will be eligible for parole in 2034, had her permanent residency status removed in 2018 and will be deported once released.