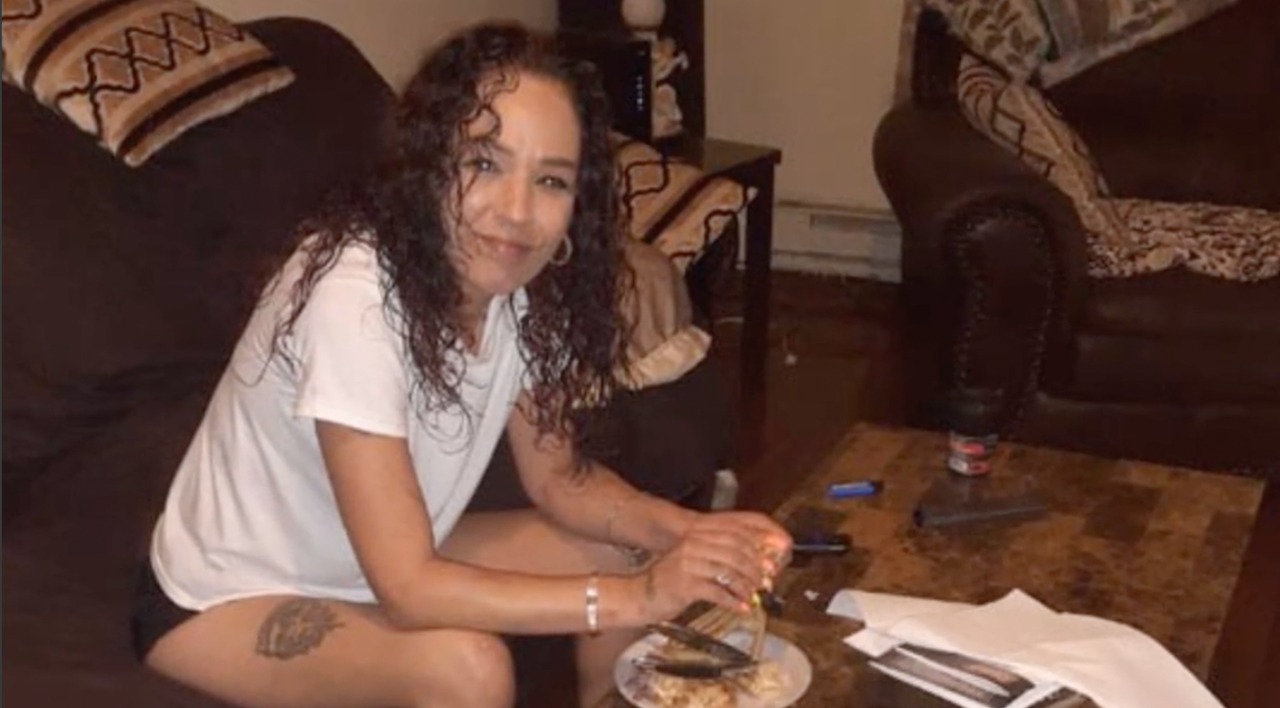 Investigation Discovery’s ‘Evil Lives Here: Shadows Of Death: Free to Kill Again’ follows the murder of a 33-year-old single mother, Erika Verdecia, in Sunrise, Florida, in September 2021. When police investigators captured the killer, they found he had been convicted of two murders already before but had been out on probation on a state law loophole. If you’re intrigued to know more about the case as well as the identity and current whereabouts of the perpetrator, we’ve you covered. Let’s find out then, shall we?

How Did Erika Verdecia Die?

A single mother of an adorable 6-year-old daughter, Erika Verdecia was 33-years-old and was last seen at around 3:00 pm on September 24, 2021, at 8200 Sunset Strip Sunrise in Florida. When she did not return home even after four days, and they could not contact her, Erika’s family reported her missing to the Sunrise Police Department on September 28. Her parents said that her phone was switched off, and her social media accounts remained inactive since her disappearance, which concerned them regarding the safety of their daughter. 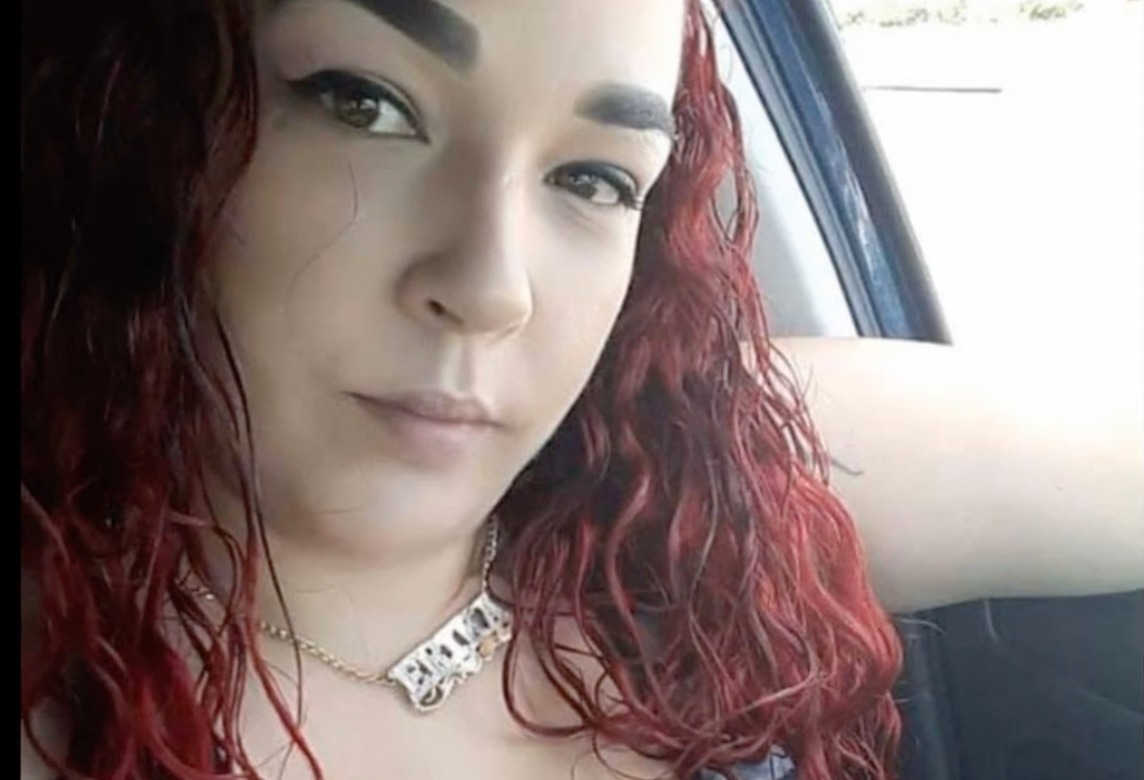 Unfortunately, Erika’s body was recovered in a Davie canal along Orange Drive near Fort Lauderdale three weeks after her disappearance on October 16, 2021. The body had been tied with stones to weigh it down and make it sink. A police diver team recovered the body to find it had been stabbed four times with a screwdriver on September 25, 2021. The autopsy report stated that she had been stabbed twice in the neck and once in each eye.

Initially, the police thought that Erika had gone off on her own, but their beliefs were proved wrong soon enough by the victim’s mother, Carmen Verdecia. She reached out to her daughter’s social media friends and was soon notified by one of them that she had last seen Erika around the time of her disappearance with a “grimy” man. As per the friend, he was at a sandwich shop and had said his name was Eric Pierson. When Carmen googled the name, she was in for a shock. Eric had a long record of conviction and had been jailed twice for a murder and an attempted murder. 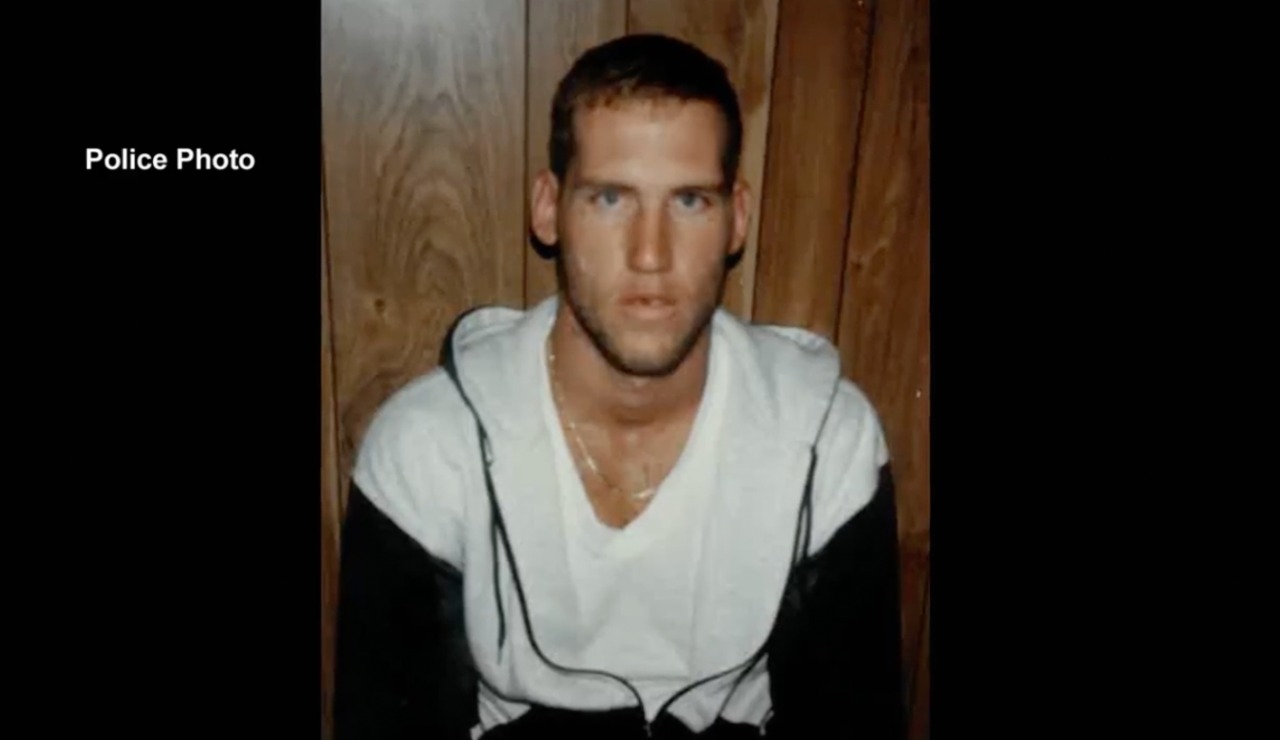 Eric was out on probation at that time, and Carmen’s daughter was last seen with him. Carmen said, “I flipped out. I told (police) my daughter was seen with a killer. And then they started looking for her. But it was too late.” As per official reports, Erika and Eric were spotted together in a vehicle during a regular traffic stop on September 25, a day after she was missing, as claimed by her family. The single mother was in the passenger seat of Eric’s truck and demonstrated no signs of distress, as per the reports. On October 4, investigators interviewed Eric, who claimed to have no knowledge of what happened to Erika.

Eric told the authorities that he had stopped briefly after the sighting to refill his gas tank. He added that Erika allegedly walked away, and he had not seen her since then. But investigators quickly found out that he was lying when they found surveillance footage of them stopping at the gas stop before they were stopped by the police. The most damning evidence against Eric was when his girlfriend came to the police on October 15, 2021, and reported that Eric used to stare at a canal behind her home and quip, “Damn that b—- stinks.”

She further claimed that he said, “If they don’t find a body, they don’t have a case.” Erika’s body was found hours later. Detectives immediately bought in Eric for questioning, and he confessed to the murder of Erika shortly after in gory detail. However, he claimed that he had stabbed her in self-defense. The police also searched his truck and found Erika’s blood inside. When Erika’s body was retrieved from the canal hours later, Eric was charged with the first-degree murder of the 33-year-old woman.

Where is Eric Pierson Today?

Investigators soon found out that this was not Eric’s first murder. In 1985, a young Eric had been sentenced to 18 years in prison after being convicted of first-degree attempted murder when he broke into a woman’s home and slit her throat. He served only 4 years of his sentence before he was paroled. Eric then went on to beat and strangulate a 17-year-old named Kristina Whitaker in 1993 and was sentenced to 40 years in prison after he pleaded guilty to second-degree murder. 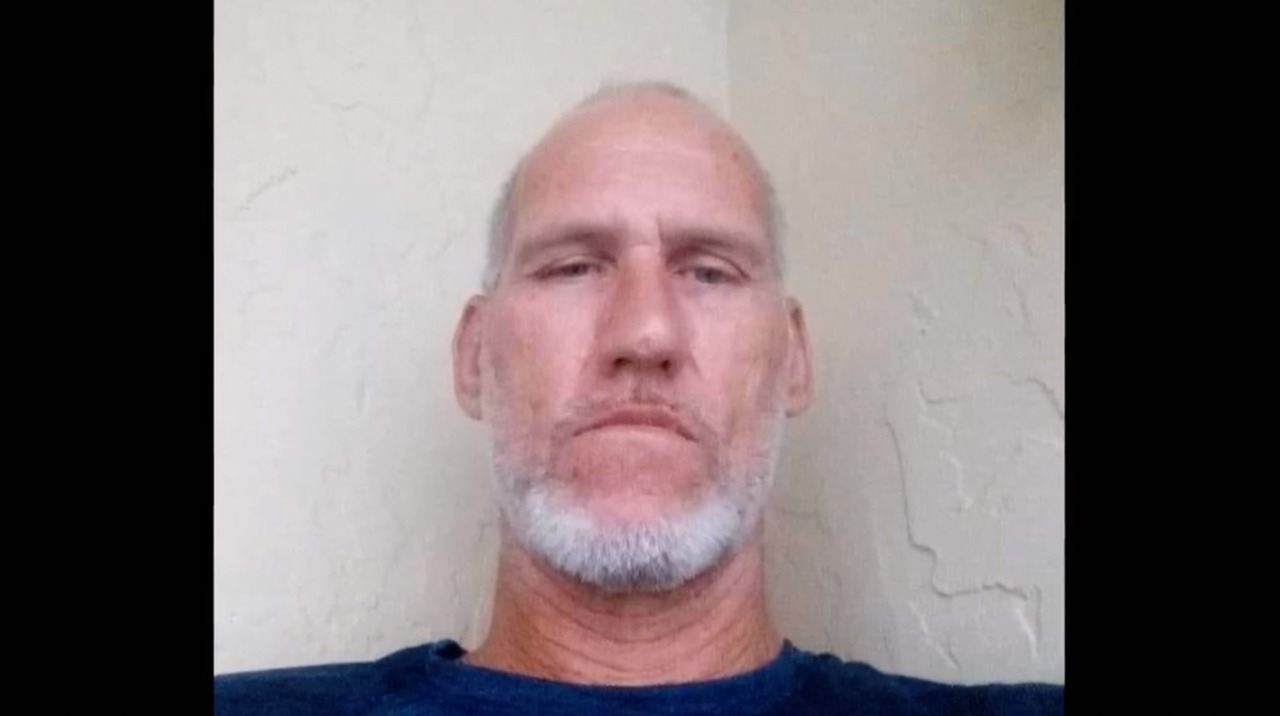 Eric was released on parole after serving only 27 years of his prison term and was out on supervised release in 2020 when he was charged with the murder of Erika. He pleaded guilty to first-degree murder and was sentenced to life in prison on October 25, 2021. As per official court records, he is presently incarcerated in a prison cell at the Okeechobee Correctional Institution in Okeechobee County, Florida.