Erin Corwin’s Murder: How Did She Die? Who Killed Her? 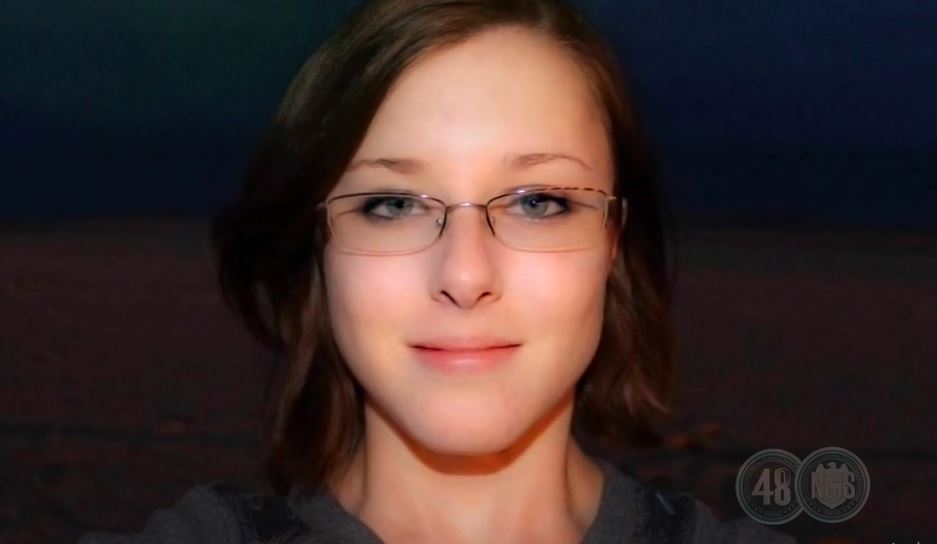 Investigation Discovery’s ’48 Hours NCIS: The Marine’s Wife’ is an episode that chronicles the tale of a murder that shook the states of California and Tennessee to their very core. When a young, 19-year-old marine wife named Erin Corwin disappeared from the Marine Combat Base in Twentynine Palms, California, it led investigators to discover a web of secrets involving rage, passion, and a love triangle that no one could have ever expected. So now, if you’re here curious to know all the details surrounding this baffling case, you’ve come to the right place.

How Did Erin Corwin Die?

Growing up in Oak Ridge, Tennessee, Erin Heavilin was a kind and loving woman who had a talent for taming animals that no one else could ever control. She had met her future husband, Jonathan Corwin, in the fifth grade but didn’t begin dating him until her sixteenth birthday. The high school sweethearts tied the knot in November 2012, after Jonathan joined the Marines, and moved to his base in Twentynine Palms within the next year. Their future looked as promising as it could be, but that all changed in June of 2014. 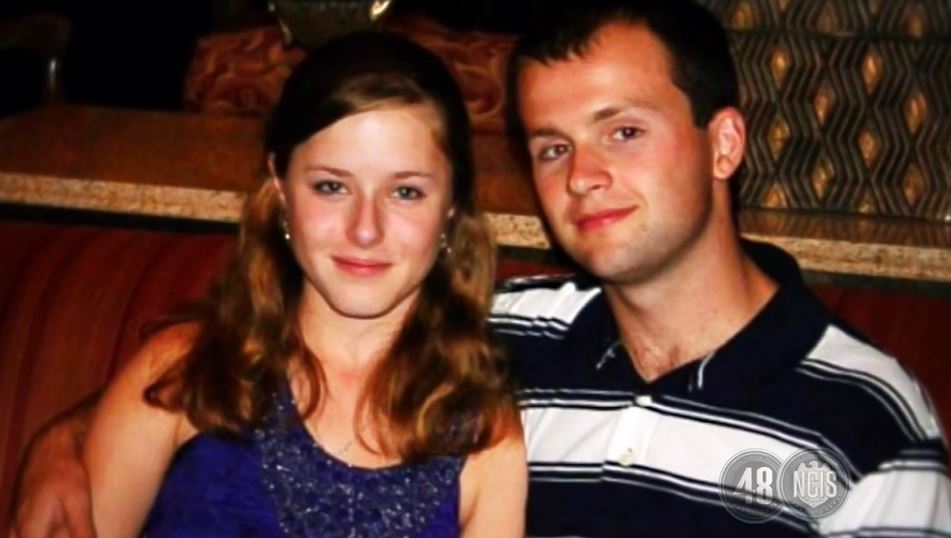 On June 28, Erin woke up, got dressed, kissed her husband goodbye, and walked out the front door of the place they had started to call home, never to return. She was reported missing soon after, but despite the community’s best efforts, it was her decomposed body that was recovered from an abandoned 140-feet mine shaft in a remote area close to the Joshua Tree National Park nearly two months later. She had been strangled to death with a homemade garrote and tried to be burned before being disposed of. Erin was reportedly pregnant at the time, having revealed the happy news to her closest friends and family, but medical examiners could not confirm or deny it during their autopsy.

The authorities had two suspects in Erin Corwin’s case; her husband, Jonathan Corwin, and her neighbor, Christopher Lee. But despite reports of Erin and Jonathan’s tumultuous relationship, frequent fights over finances, and Erin’s alleged distancing from her husband after a miscarriage, he was quickly ruled out. Christopher, on the other hand, officers believed, had motive, means, and opportunity. After all, they discovered that Chris was Erin’s secret lover and the child she was pregnant with was his. But the problem was that they were both married to other people. 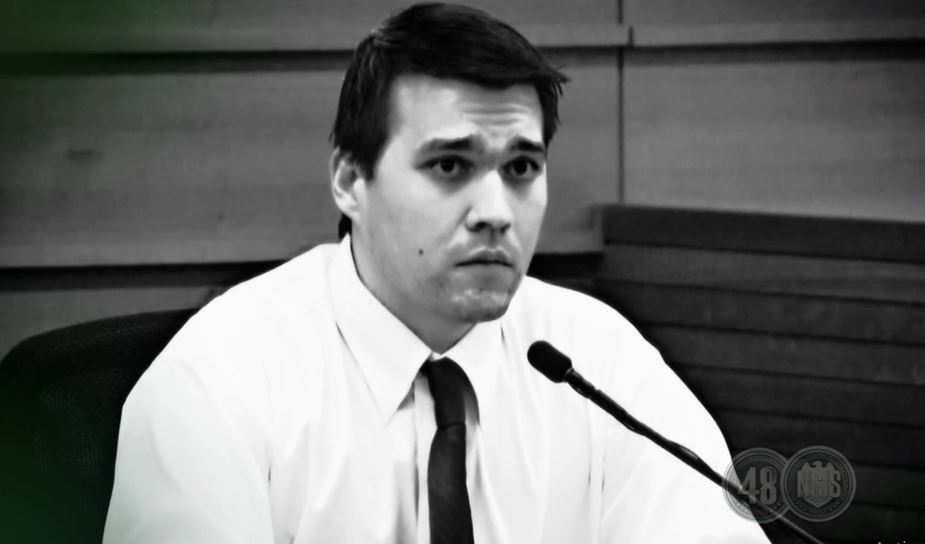 The evidence against Chris started stacking up when a probe of his car and electronic devices revealed an unusual garrote and Google searches regarding how to dispose of a body. Furthermore, there was also the fact that he had lied to the police about his affair with the teenager. Thus, as soon as they were able to identify the girl found in the mines on August 16, 2014, as Erin, they arrested Christopher, who, by that time, had moved to Alaska with his family. Chris was charged with first-degree murder with a special circumstance of “lying in wait.”

The circumstance was put in place as the authorities had established that the day Erin went missing, she and Chris had plans to meet at Joshua Tree. Erin’s lover, whom she talked about a future with, had told her days before that he had a personal surprise for her, which she thought was a proposal. So, when Chris asked her to meet, she went gladly, unaware that it would lead to her death. As per court records, in his testimony, Chris maintained that he had not pre-planned Erin’s murder, but he did kill her in a fit of rage. 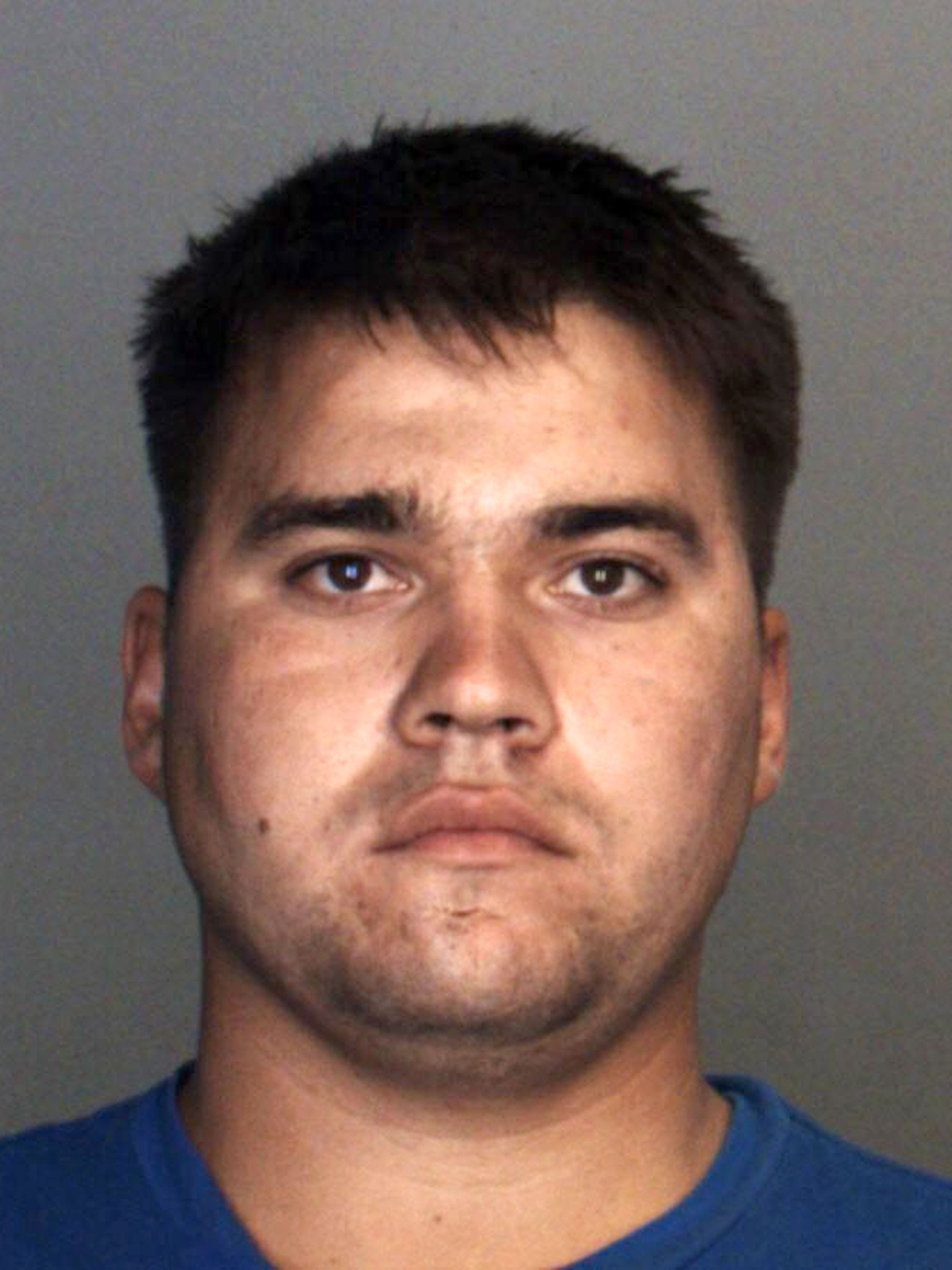 Chris revealed that he suspected Erin was molesting his 6-year-old daughter, whom she often babysat. And on that fateful day, when he allegedly confronted his lover near the mines and heard her admit to it, it led him to squeeze the life out of her for five minutes straight. This tale of child exploitation is considered to be Chris’s attempt to get his charge reduced to involuntary manslaughter, but it didn’t work. In other words, Christopher Lee was found guilty of the charge against him in Erin Corwin’s murder and sentenced to life in prison.