Where Is Eriq Takoy Jones Today? 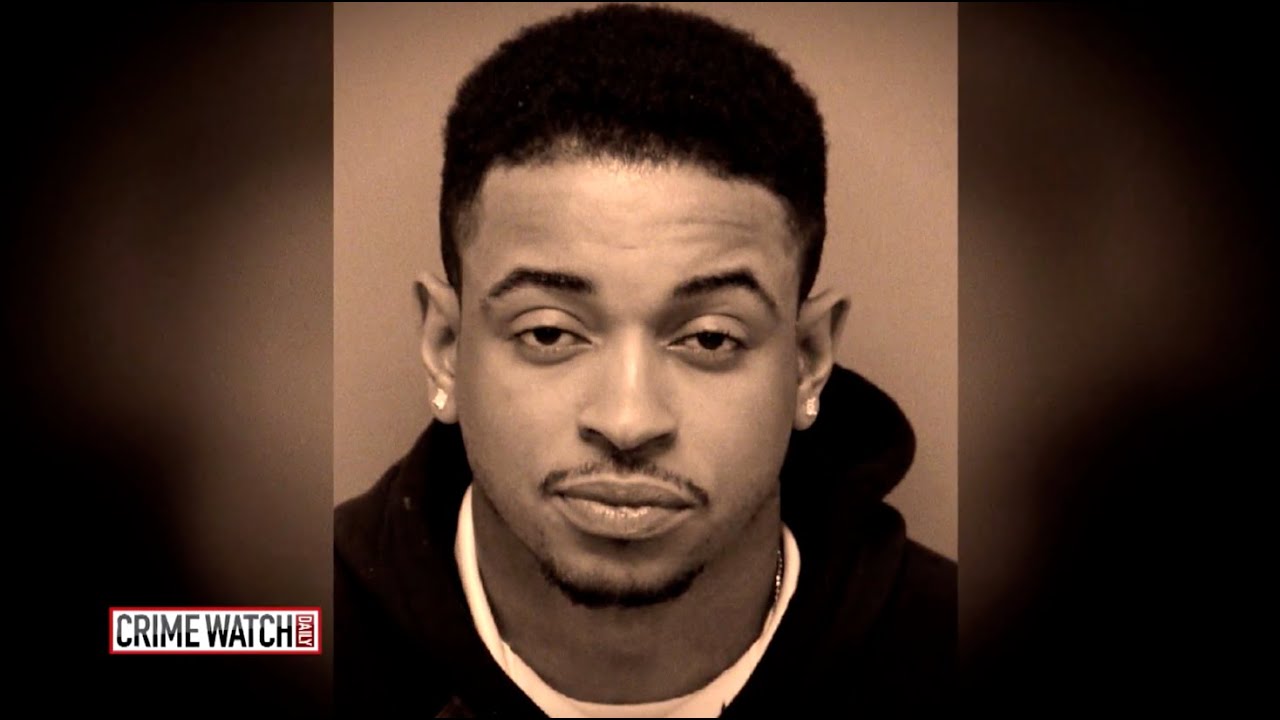 Faith Hedgepeth was dreaming of being the first person in her family to graduate college and to become a pediatrician, but her dreams remained just that. On September 7, 2012, the 19-year-old junior at the University of North Carolina at Chapel Hill (UNC), was brutally murdered in her off-campus apartment. She was found bloodied, messy, half-naked, and wrapped up in quilt by her friend and roommate, Karena Rosario, along with Marisol Rangel.

Who Is Eriq Takoy Jones?

Eriq Takoy Jones was the former boyfriend of Karena Rasario and the primary suspect in the murder of Faith Hedgepeth. Two months before Faith was killed, she had convinced her friend to get a restraining order against her violent boyfriend. He had kicked two doors off their frames in the girls’ apartment and had physically assaulted Karena proof of which was the multiple injuries to her body. Since Faith was the one who helped Karena get away from Eriq, he had to have some ill feelings.

And it’s true, because there have even been reports that have claimed that Eriq made it clear that he would kill Faith if Karena didn’t get back together with him. When that gets coupled up with his suspicious post on Facebook, just before Faith’s death, that read, “Dear Lord. Forgive me for all of my sins and the sins I may commit today. Protect me from the girls who don’t deserve me and the ones who wish me dead today” he had to be investigated.

Living in the same apartment complex as Faith and having a motive, he could have easily killed her. After initially resisting a little, he completely cooperated with the police. And after his belongings were searched and he was questioned, he was given a clean chit by the police, as there was no concrete evidence that tied him to Faith’s murder. However, according to some sources, the police did find a suspicious text that Eriq had sent to a friend the day before Faith’s death, where he was asking for forgiveness for what he was about to do.

He wasn’t charged with any wrongdoings because of the lack of evidence. In fact, since Faith’s death in 2012, the police have not charged anyone for her murder, and the case still remains unsolved.

Where Is Eriq Takoy Jones Now?

In 2016, when the producers of Crime Watch Daily contacted Eriq for an interview, he replied to them, saying, “Honestly, I don’t want nothing to do with that, and I don’t need that kind of attention while I’m in grad school. My lawyer doesn’t think it’s a good idea, and wants your contact information.”

According to the show, he was reportedly still living in Chapel Hill, North Carolina, with his mother while he studied. And now, Eriq’s Facebook profile also confirms that he is still living in his hometown. It looks like he is trying to enjoy his life and is moving on from the past to the best of his abilities. His name was mentioned in the voicemail that is believed to be a recording of Faith’s final moments as well, but he hasn’t talked about it, and since there is no evidence of his involvement, he remains innocent and free. (Featured Image Credit: Crime Watch Daily)