Investigation Discovery’s ‘See No Evil: Run from the Scene’ probes the murder of Ervin Holton in Easton, Pennsylvania. The local DJ who was popular with everybody was gunned down outside a friend’s house one evening around Thanksgiving in 2012. The investigators conducted a lengthy investigation, eventually leading to convictions in relation to the murder more than four years after the incident. So, let’s find out more about this case then, shall we?

How Did Ervin Holton Die?

Ervin Holton, also known as DJ E, was a 43-year-old disc jockey in Easton. He was born in Washington D.C. but had been living in Easton for about 20 years at the time. Ervin was described as a stand-up guy. He had been raising his daughter all by himself once her mother was unable to do so. Erwin also took care of his ailing mother before she had been admitted into a local nursing home. He was well known locally for throwing annual block parties for children.

On November 23, 2012, Ervin stopped by a friend’s house before he went to pick up his car that was under repair at a local shop. It was outside this very house that tragedy struck. Police responded to reports of multiple gunshots fired at around 5:41 PM and, upon arrival, found Ervin shot dead. His death was ruled a homicide. At the time, police were looking for two attackers traveling in a black or dark-colored minivan.

After a drawn-out investigation, the police believed that 36-year-old Patrick Hughes and 35-year-old Omar Robinson were responsible for the shooting. Ervin was dating an ex-girlfriend of Patrick’s, and that was believed to be the motive behind the killing. Just five days after the incident, two other people had reported to the police that they believed Ervin died because of the same reason and mentioned Omar’s participation as well. 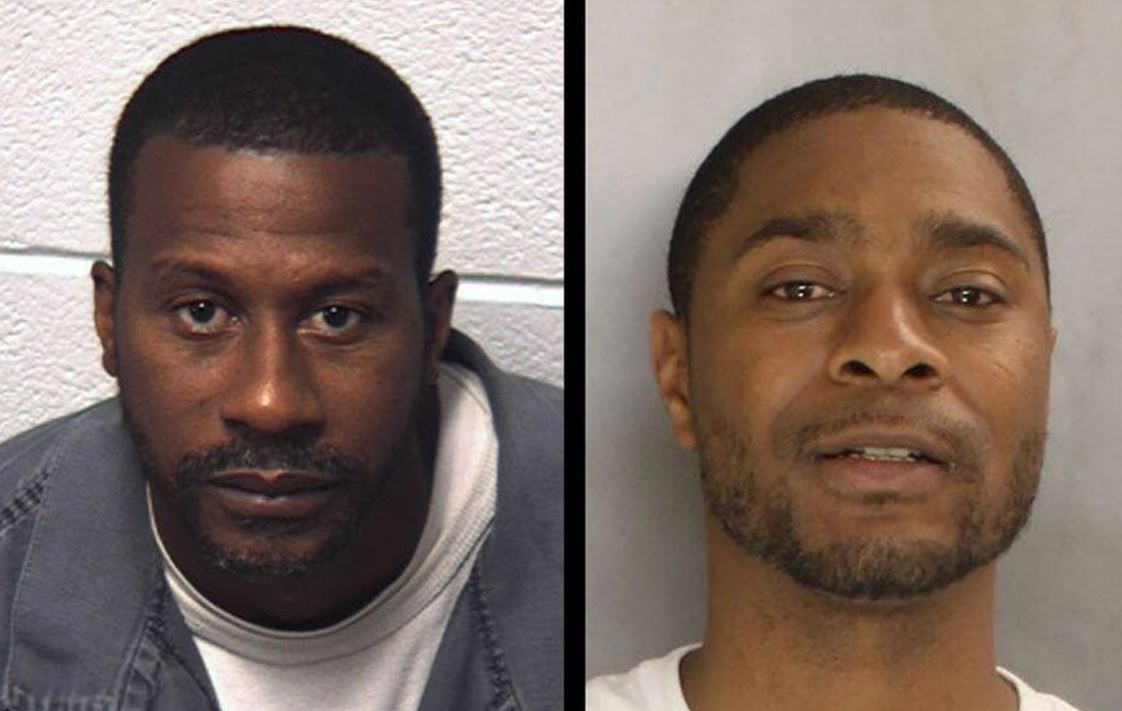 Patrick was already in prison since December 2012 after he pleaded guilty to possession with intent to sell drugs. Furthermore, a cellmate of Patrick’s at the prison had told police that Patrick had talked about his involvement in Ervin’s murder and told him about Omar helping him out with it because of money owed. Police believed that the two of them were in Omar’s minivan around the time of the shootings. Forensic examination of the minivan revealed gunshot residue on the steering wheel and the inside door handle on the driver’s side.

Furthermore, Omar had admitted earlier that he had the van with him for the whole day on November 23 and was on the street where the murder took place at the time of the shooting. Patrick had stated that he was selling drugs about a block away at the time of the murder and had nothing to do with it. Corey Reavis, the person who dropped Ervin at the house, told the authorities that he saw Patrick nearby around that time. While Patrick admitted to seeing Corey, he then said that he went to another block to sell drugs. Nevertheless, Patrick and Omar were charged with Ervin’s murder in 2014.

At their trial in 2017, the prosecution presented evidence of surveillance video that showed a van matching the description of Omar’s vehicle near the crime scene. The camera captured two men who were similar to Patrick and Omar’s build get out of the van and run back to it a little while later before driving away. Cell phone records placed them in the area as well. The testimony of two prison inmates stating Patrick told them about plotting the murder was also presented. Despite the circumstantial evidence, Omar and Patrick were convicted of murder.

Where Are Omar Robinson and Patrick Hughes Now? 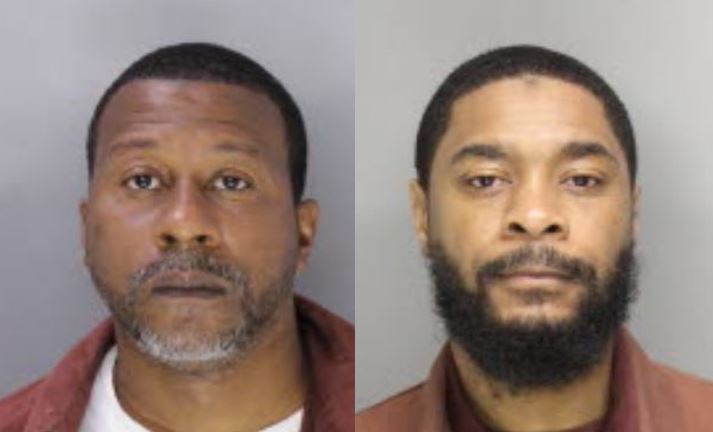 Omar and Patrick were found guilty of first-degree murder and conspiracy to commit murder. They were sentenced to life in prison without the possibility of parole for the murder charge and a concurrent 20-40 year sentence for the conspiracy charge. As per prison records, Omar is serving his sentence out at the State Correctional Institution – Albion in Erie County, Pennsylvania. Patrick remains incarcerated at the State Correctional Institution – Huntingdon in Huntingdon County, Pennsylvania.

Read More: How Did Sandy and Stephanie Mazzella Die?