Sandy and Stephanie Mazzella Murders: Where is Jonathan Sander Now? 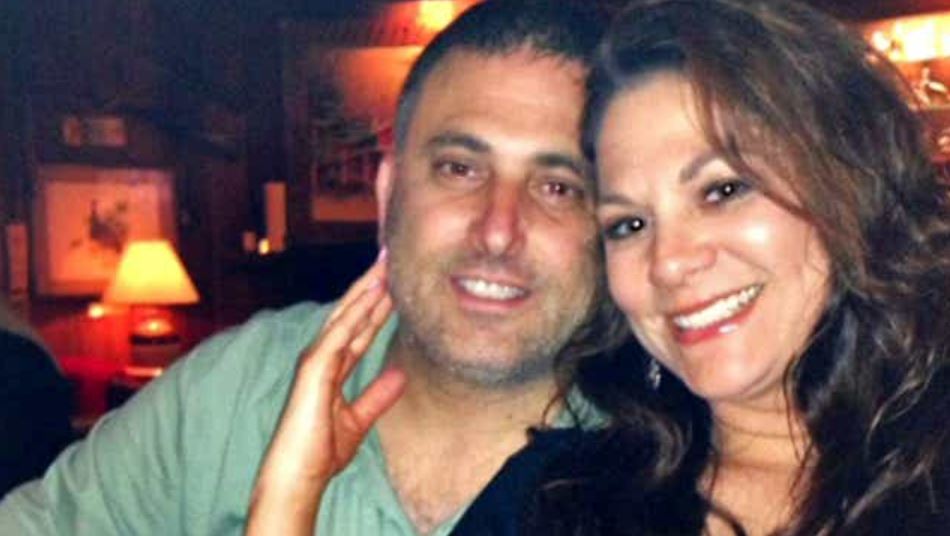 A flurry of 911 calls made on March 25, 2016, led police to the Mazzella residence in Wake Forest, North Carolina. What they saw there was a violent crime scene where three members of the Mazzella family had been brutally shot and killed. Investigation into the case revealed an escalating conflict between the Mazzellas and their neighbor Jonathan Sander’s family. Investigation Discovery’s ‘Fear Thy Neighbor: Good Friends, Bad Neighbors’ explores the reasons why the issues between the neighbors and longtime friends culminated in murder. If you’re wondering what exactly happened, we’ve got you covered.

How Did Sandy and Stephanie Mazzella Die?

47-year-old Sandy Mazzella was married to 43-year-old Stephanie Mazzella. According to the family, the couple had moved to Wake Forest around 2007 and later, next door to Jonathan Sander and his wife and kids. Sandy was the president of Advanced Mowing and Landscaping Inc. and partnered with Jonathan. Stephanie, on the other hand, worked as an ICU nurse at a local hospital. By all accounts, the families were quite close and spent holidays and vacations together.

But tragedy struck the Mazzellas on March 25, 2016. Sandy, Stephanie, and Sandy’s 76-year-old mother Elaine were shot multiple times at close range at their home with a pump-action shotgun. The intruder had blasted his way into the home and proceed to shoot. Sandy’s father, Salvatore, was able to escape and flag down a neighbor to call the authorities. Fortunately, Sandy and Stephanie’s son was out with friends at the time, and their daughter was hiding upstairs, unharmed. Police had a suspect in this triple murder right away. All they had to do was go next door.

Who Killed Sandy and Stephanie Mazzella?

Investigation revealed that the once-harmonious relationship between the two families had started to sour since late 2015. They disputed over business-related issues. Once their business started to suffer, there were financial troubles that led to constant conflict between them. The Mazzellas suspected Jonathan of embezzling. Police were called multiple times to their homes to diffuse situations. The problems never seemed to go away. In February 2016, Sandy and his father Salvatore were granted restraining orders against Jonathan after he had threatened them and their family. 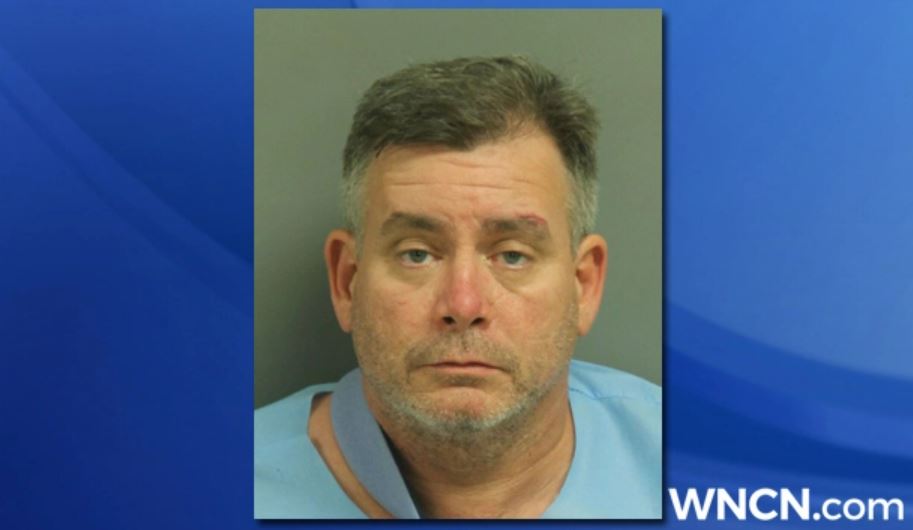 Sandy had also texted his friends about “taking out” Jonathan if he entered Sandy’s property. Tensions between the families heightened in March 2016 when a minor from the Mazzella family accused Jonathan of touching her inappropriately. It was later stated that the Mazzellas taunted Sander regarding the accusation from their driveway. Just a day before the shooting, Salvatore and Sandy had appeared before a judge to extend the restraining order, but the petition was rejected.

When police went down to Jonathan’s house after the shooting, he had barricaded himself and refused to come out. He needed some convincing before he would allow himself to be taken in. But he gave the authorities conflicting statements. He stated that he was angry about the allegation of molestation and was worried that he would lose his family if he went to jail over it. He had reached his breaking point and just “snapped.”

He then took his shotgun and walked down to his neighbor’s house. While Jonathan said that he was fuzzy about some details, he did remember standing over Sandy and felt like he had his revenge when he shot him. He would also tell police that he had blacked out after drinking alcohol and smoking marijuana. The 52-year-old was charged with the three murders.

At his trial, the defense admitted that Jonathan had touched the weapon but denied shooting anyone. Furthermore, Jonathan had been diagnosed with bipolar disorder, and experts testified that he had a borderline personality disorder which possibly played a role in his actions. The defense stated that the increasing stress over the molestation accusations had taken its toll on him. Salvatore testified that he saw Jonathan kill his wife before he escaped. Ultimately, Jonathan Sander was convicted of the murders.

Where is Jonathan Sander Now? 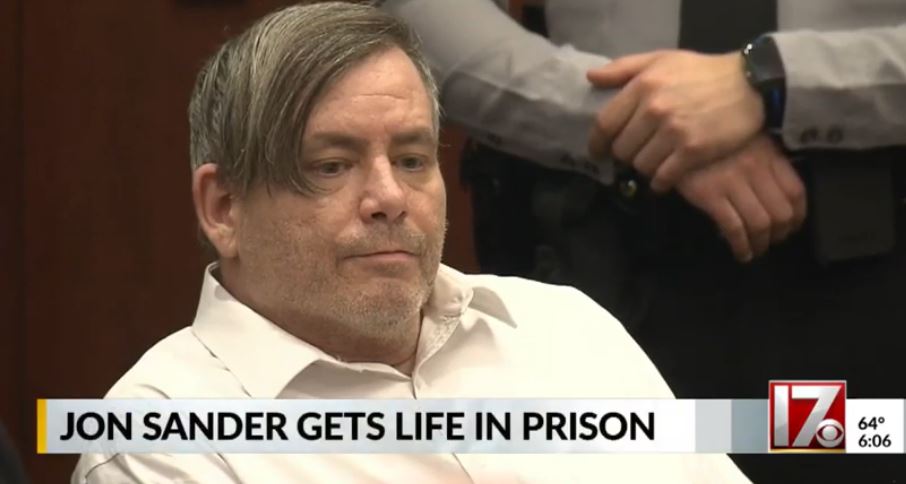 Jonathan Sander was found guilty on three counts of first-degree murder and was sentenced in April 2019. He was eligible for the death penalty, but the jury decided to hand him down a life sentence without the possibility of parole. At his sentencing, Jonathan went on a long rant after Salvatore told him that he had forgiven him. Jonathan insisted that he was being framed and then proceeded to threaten the jurors before being cut off by the judge. He also accused Salvatore of killing his own family for insurance money. As per prison records, he remains incarcerated at the Alexander Correctional Institution in Taylorsville, North Carolina.