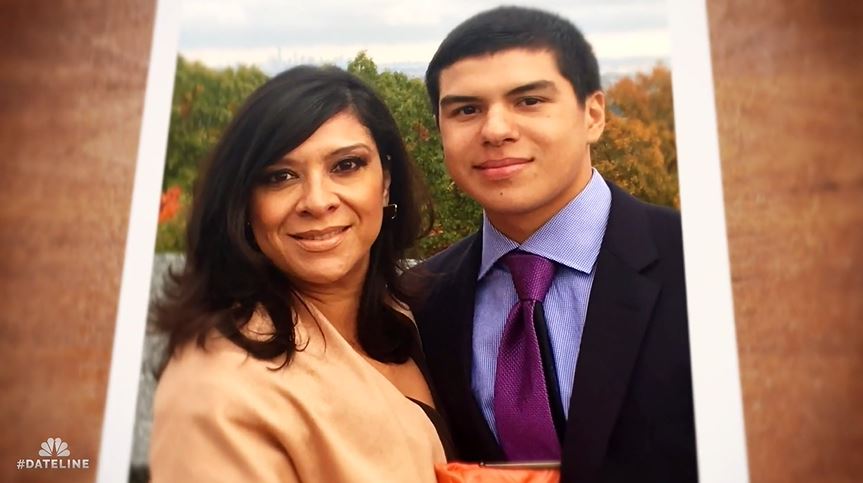 NBC’s ‘Dateline‘ has been a staple of the newsmagazine genre ever since its premiere in March of 1992, giving us an extensive archive of in-depth investigative journalism. Each episode of this primetime television series covers a real-life mystery or a powerful documentary. But it is currently focusing on storytelling at its best by examining baffling true-crime cases. So, of course, its latest episode, ‘The Grudge,’ chronicling the brutal murder of federal judge Esther Salas’ son, Daniel Anderl, is no different. And now, if you’re here curious to know all the details about the particular matter, you’ve come to the right place.

How Did Daniel Anderl Die? 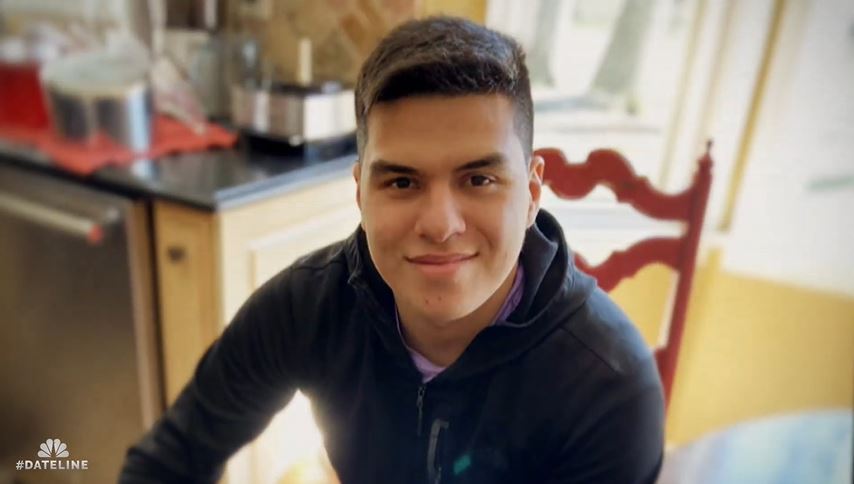 The message at Daniel Anderl’s funeral was simple yet truly powerful – the only child of Judge Esther Salas and her defense attorney husband Mark Anderl gave his life to protect his parents. On July 19, 2020, at about 5 p.m., Daniel and his father opened the door of their North Brunswick, New Jersey, home to a man wearing a FedEx uniform. Unfortunately, though, this man was merely posing as a delivery person so as to open fire and harm the Salas-Anderl family. Mark was critically injured in the shooting, and Esther, who was in another part of the house, was unharmed. But Daniel, sadly, was not that lucky.

The 2018 graduate of St. Joseph High School in Metuchen had plans to follow in his parents’ footsteps and become a lawyer. He was attending the Catholic University for the same, where he was a rising junior. In fact, Daniel had just celebrated his 20th birthday at his family home with friends before he was shot to death. In a statement released by the District Court judge, posted on YouTube, she detailed her son’s last moments alive. “As the afternoon progressed, it was time to clean up from the weekend festivities,” she said. “Daniel and I went downstairs to the basement, and we were chatting, as we always do.”

“Daniel said, ‘Mom, let’s keep talking. I love talking to you, Mom,'” Esther further continued. “It was at that exact moment that the doorbell rang, and Daniel looked at me and said, ‘Who is that?’ Before I could say a word, he sprinted upstairs. Within seconds, I heard the sound of bullets and someone screaming, ‘No!'” Esther Salas also revealed that she later learned that her son had saved his father’s life by taking the first bullet to his chest. Mark Anderl, who himself was shot three times in three different places – right chest, left abdomen, and right forearm – recovered in the hospital after undergoing multiple surgeries.

Roy Den Hollander, a self-proclaimed anti-feminist lawyer, who received widespread media attention, including features on Fox News and Comedy Central for lawsuits challenging perceived violations of men’s rights, was named the primary suspect in the matter. The FBI believes that he was the gunman who killed Daniel Anderl. According to reports, the attorney had argued just one case before Judge Esther Salas sometime earlier, leaving it before seeing it to completion. Then, he apparently became so hateful that he deemed harming the judge to be the only answer. On his website, Roy Hollander wrote a document wherein he attacked Esther in racist and sexist terms.

Speaking about her in particular, Roy claimed that he often ran into trouble with female Latin-American judges because they are “driven by an inferiority complex.” He even wrote about Esther’s professional record and associations, implying that, together, they were “trying to convince America that whites, especially white males, were barbarians, and all those of a darker skin complexion were victims.” In the end, Esther admitted to believing that her family was targeted because of her position. She also called for greater privacy protections for federal judges, which have since been introduced via legislation named after her son.