When a gruesome murder was reported at a house in Chestnut Ridge, New York, first responders rushed to the scene. They found Evelyn Visich, a loving mother, stabbed to death in the bedroom. Investigation Discovery’s ‘Home Sweet Homicide: Footsteps in the Snow’ highlights how the police used phone records to zero in on a sinister murder-for-hire plot. So, if you’re curious to know more about this case, we’ve got you covered.

How Did Evelyn Visich Die?

Evelyn Vasquez Visich was a Puerto Rican national. She was raised by her grandmother and moved to New Jersey when she was 19. She worked at Expo Design Center in Paramus, New Jersey, for more than a decade. Evelyn was married to Peter Visich, whom she met at a home improvement store. Together, they had a son, Ryan, who was three years old at the time of the murder. The 37-year-old had been estranged from her husband since filing for divorce in 2002. 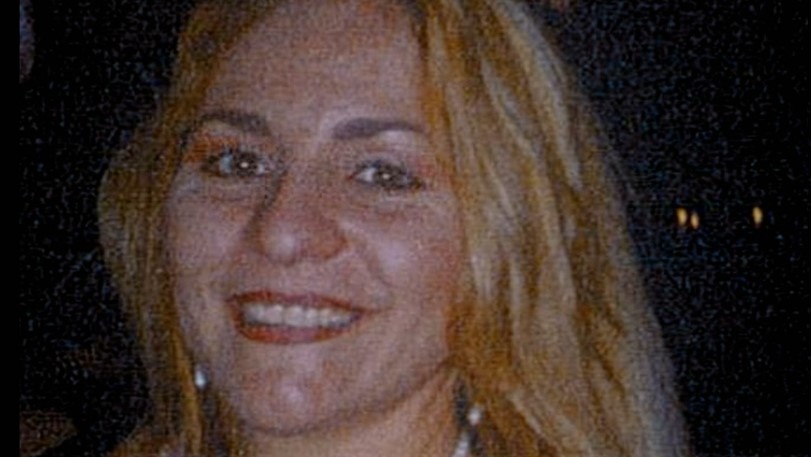 On January 7, 2003, Peter came home with Ryan to discover a grisly crime scene at their residence. Evelyn was found on the floor in a pool of blood in the bedroom. She had been stabbed multiple times in the back and torso, and a 12-inch carving knife was still left in her chest. The brutality of the crime was evident since Evelyn’s throat was slashed multiple times, almost decapitating her. While the jewelry she wore was missing, nothing else of value was stolen from the residence.

Peter told the police that he had come home at around 10:30 PM after visiting a store with Ryan to buy some milk. After finding the body, he went to a neighbor, who then called 911. Peter believed that the house was broken into, but the authorities found no signs of forced entry. Despite questioning Peter for several hours, the police didn’t find any reason to arrest him for the murder. However, they did learn that the divorce proceedings were far from amicable, with the couple arguing about money and custody of Ryan. It was also reported that Peter was verbally abusive toward his wife.

When the authorities searched Peter’s van, they found prepaid telephone cards that provided the first big break in the investigation. Phone records showed that Peter made multiple calls to a number starting from November 2002 until just hours before the murder. That number was traced to Frank Thon from Perth Amboy, New Jersey. Peter and Frank had met in November 2002 through a mutual acquaintance, Edward Cassatt.

When questioned, Frank told the police that Peter had offered him money to have Evelyn killed. He had paid Frank $5,000 and promised $5,000 more after the murder was carried out. Frank agreed to cooperate with the prosecution and testified at Peter’s trial. He stated that he entered the house through a backdoor that Peter had left open on the day of the murder.

Frank entered when nobody was at home and waited until Evelyn came back. Once she returned from visiting a friend in the evening, Frank stabbed her in the back, slashed her neck, and plunged that knife into her several more times. Then, he took the jewelry off her body and fled the scene. Peter later got home with Ryan to find Evelyn’s dead body. The defense, though, argued that Frank robbed the house and falsely implicated Peter.

Where Are Peter Visich and Frank Thon Now?

Peter, then 37 years old, was charged with murder in February 2003. After an eight-day trial later the same year, he was convicted on two counts each of first and second-degree murder and one count of first-degree robbery. Peter was sentenced to life in prison without the possibility of parole and remains incarcerated at the Sullivan Correctional Facility in Fallsburg, New York. Frank pled guilty to second-degree murder and received twenty years to life. Prison records indicate that he is serving his sentence at the Fishkill Correctional Facility, Beacon, New York. Frank will be eligible for parole in February 2023.