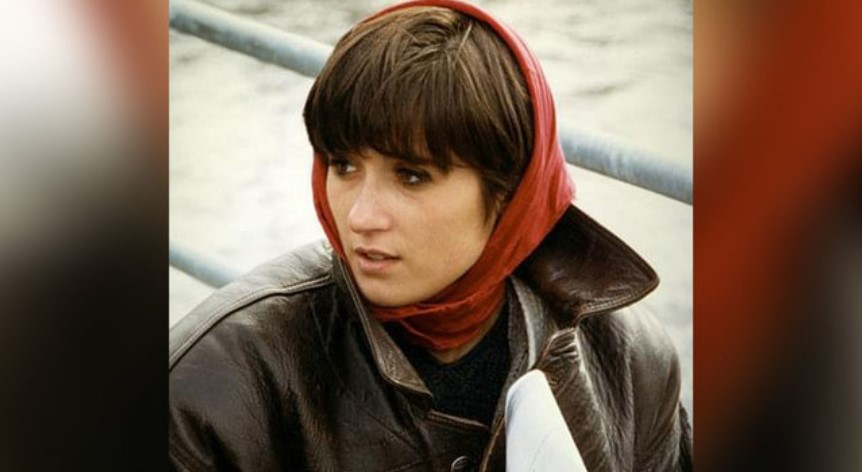 Veronica Bozza was a beloved 39-year-old with a thriving career in the TV industry. Despite some setbacks in her personal life, she seemed to be doing well overall. But tragedy struck the young mother in August 2010 when she was murdered in her Hermitage, Tennessee, home. Investigation Discovery’s ‘Nightmare Next Door: Criss-Cross Killer’ uncovers the complex web of cellphone evidence that led to the eventual convictions of the people involved with Veronica’s murder. So, if you’re curious to know more about this case, we’ve got you covered.

How Did Veronica Bozza Die?

Veronica Chiaramonte Bozza was born in Milan, Italy, and lived in the United States for about 16 years when the incident happened. She worked as a TV producer and was doing well at work. At the time, Veronica had been estranged from her husband, Timothy Bozza, after being married for about 17 years. They had a son together and were in the process of finalizing their divorce.

On August 29, 2010, Veronica’s boyfriend, Brian Robinson, found her lying in the living room in a pool of blood. He called 911 at around 12:30 PM. The authorities saw that she had been shot four times, including twice in her head and once each in her right shoulder and arm. They collected a single 9mm shell casing from the scene and ruled out robbery as a motive because money was found close to Veronica’s body, untouched.

The police then went about trying to piece together Veronica’s last moments. Hours before the murder, she was at the local church and met Tim to drop their son off with him. A friend mentioned that Veronica left her a voicemail at 12:07 PM on August 29. Brian told the police that they had plans to go out that day and had talked on the phone at around 11:45 AM. He got to Veronica’s house at about 12:25 PM and found the garage door and the home door open. 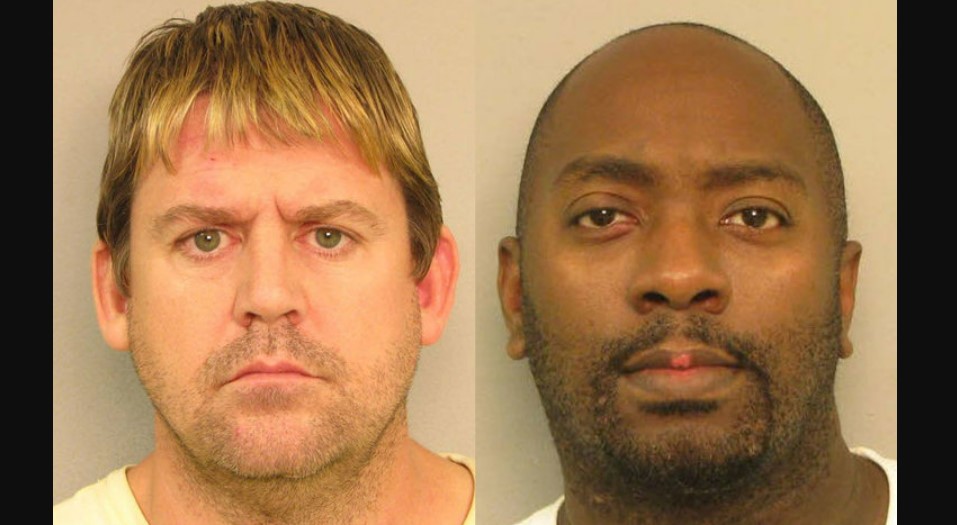 The police learned that Veronica and Tim were going through a contentious divorce. Tim had some financial struggles in his construction business, and they had arguments regarding the custody of their son. He had also lost a recent court hearing regarding the same. However, Tim claimed that he had nothing to do with her death and said he visited two stores near his home around the time of the murder. This was confirmed by security footage and receipts from the stores.

Not convinced, the authorities then looked into Tim’s phone records and learned that he had contacted one number several times before and after meeting Veronica on August 29. This number was traced to Cory Cotham, a friend. Cory had a history of assaulting women, and the authorities believed he had raped an underage girl. At the time, Veronica’s phone was missing from the scene. When the police looked into her and Cory’s phone records, they learned that the devices pinged off from the same tower at the same time after Veronica was murdered. They were tracked to be leaving the crime scene before Veronica’s phone suddenly died.

Furthermore, Cory’s vehicle matched an eyewitness description of a car seen loitering in the area around the time of the murder. Cory told the police that he was visiting his girlfriends when Veronica was killed, but his phone records contradicted that. When he was confronted with this evidence, he vehemently denied murdering Veronica. Then, Jennie Addington, who initially backed up Cory’s alibi, told the authorities she lied about it.

Jennie added that after separating from her ex-husband, she took his 9mm firearm and placed it in a lunchbox cooler, but it later went missing. A similar kind of bag was found in Cory’s car. Later, Jennie’s ex-husband confirmed the gun was missing and turned over shell casings from his property. These turned out to match the shell casing found at the scene, proving that the 9mm was the murder weapon.

Cory further implicated himself in a wired conversation with Jennie when he mentioned that a 9mm firearm was used to kill Veronica. This information was not public knowledge at the time. Soon, Cory and Tim were arrested. While Cory refused to cooperate, Tim told the authorities a bizarre story. He claimed that the two joked about having a “criss-cross” agreement where each would kill the one person causing trouble in the other person’s life. For Tim, it was Veronica, and for Cory, it was the ex-husband of one of his girlfriends.

There was also a life insurance policy worth more than half a million in Veronica’s name for which Tim was the beneficiary. The estranged husband offered $35,000 from that to Cory to kill Veronica. Tim, however, stated that he was only joking around and never thought Cory would go through with the plan. He further claimed that Cory followed Veronica in the past, but nothing happened back then.

Where Are Timothy Bozza and Cory Cotham Now?

Timothy agreed to testify against Cory during the latter’s trial. In the end, Tim was found guilty of first-degree premeditated murder. In October 2012, he was sentenced to life in prison with the possibility of parole after 51 years. Tim remains incarcerated at Whiteville Correctional Facility in Hardeman County, Tennessee. 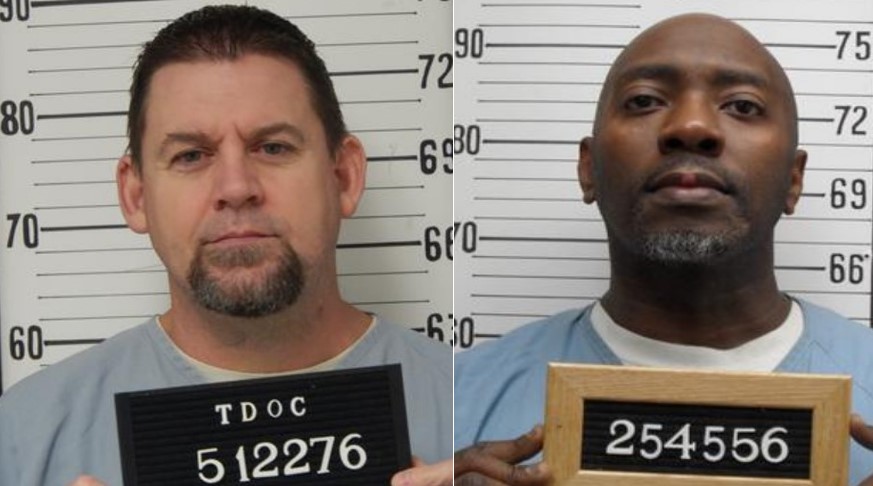 As for Cory, he was convicted of first-degree premeditated murder and especially aggravated robbery. In February 2012, he was sentenced to life in prison without the possibility of parole plus an additional 25 years to be served consecutively. Cory is serving his sentence at the Northeast Correctional Complex in Mountain City, Tennessee.

Read More: How Did Rachel DelTondo and Tyric Pugh Die?