Rachael DelTondo and Tyric Pugh Murders: How Did They Die? Who Killed Them? 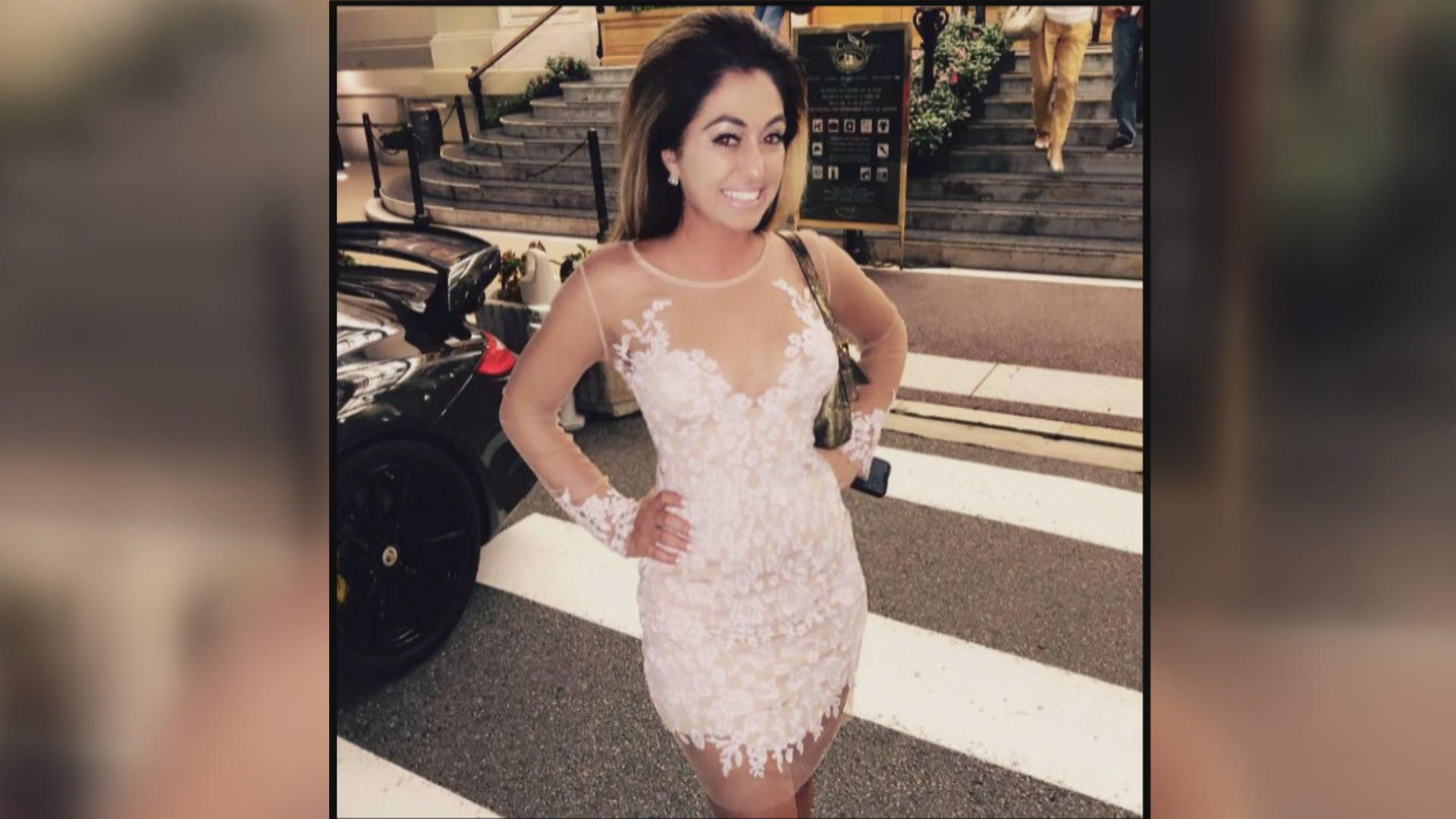 Two murders that occurred two years apart in Aliquippa, Pennsylvania, stunned the tight-knit community and left them with many questions. Rachael DelTondo’s tragic murder remained unsolved, just as Tyric Pugh was killed under eerily similar circumstances in May 2020. CBS’ ‘48 Hours: Who Killed Rachael DelTondo?’ delves into the various facets of the investigation into Rachael’s death and the connection to Tyric’s case. So, if you’re curious to know more about what happened, we’ve got you covered.

Rachael Elena DelTondo was born in December 1984. The 33-year-old used to work as a teacher at the Pennsylvania Cyber Charter School, but she no longer held a job there at the time of the incident. On May 13, 2018, Rachael went out for ice cream with some friends and was dropped back home at around 10:44 PM. She was gunned down at close range in her parents’ driveway just minutes later. Rachael suffered multiple gunshot wounds.

Tyric Pugh was a beloved man within the community in Aliquippa. The 30-year-old was like a father figure to his sister and was close to his family. But tragedy struck them on May 15, 2020. A passerby found Tyric on the roadway of a street just before midnight and called 911. The authorities found Tyric dead in Kiehl Street of several gunshot wounds caused by a .380 pistol.

Initial investigation into Rachael’s death revealed that she had gone to the ice cream store with Lauren Watkins and Tyrie Jeter. Lauren dropped Rachael outside her parents’ home and drove away. About 4 minutes later, Rachael went down in a hail of gunfire. The authorities looked at her ex-fiance, Frank Catroppa, but he was ruled out with an airtight alibi. He was with his girlfriend far away at the time of the murder.

Another person from Rachael’s past stood out to the authorities. A February 2016 police report stated that Rachael was seen with a 17-year-old in a parked car at an abandoned parking lot. While no charges were ever brought up against her, the report was anonymously leaked, leading to Rachel being fired from her job. The teenager was a local high school football player Sheldon Jeter Jr. He was later revealed to have had an allegedly on and off relationship with Rachael.

Sheldon was then heavily investigated by the police. The authorities believed it was a crime of passion and executed warrants for his home and phone. However, no evidence ever tied him to Rachael’s murder, and he was never charged with the death. There was speculation that Rachael was to be a grand jury witness in an investigation into alleged police corruption in Aliquippa and was killed due to that. However, the district attorney had later denied it. The case has since remained unsolved, but in March 2021, it was reported that a grand jury that was convened in relation to Rachael’s murder was going to recommend filing murder charges.

Nearly two years after Rachael’s death, Tyric’s was brutally murdered under similar circumstances. The attention centered around Sheldon yet again since the two were close. In fact, when the authorities went to Tyric’s listed address, they found Sheldon and another family member living there. Tyric had gone to the local ice cream store with Sheldon just hours earlier. Video surveillance placed Sheldon at the scene, and a ballistics match meant a jury found him guilty in June 2021 of murdering Tyric. About a month later, Sheldon received a life sentence.