Where is Sheldon Jeter Jr Now? 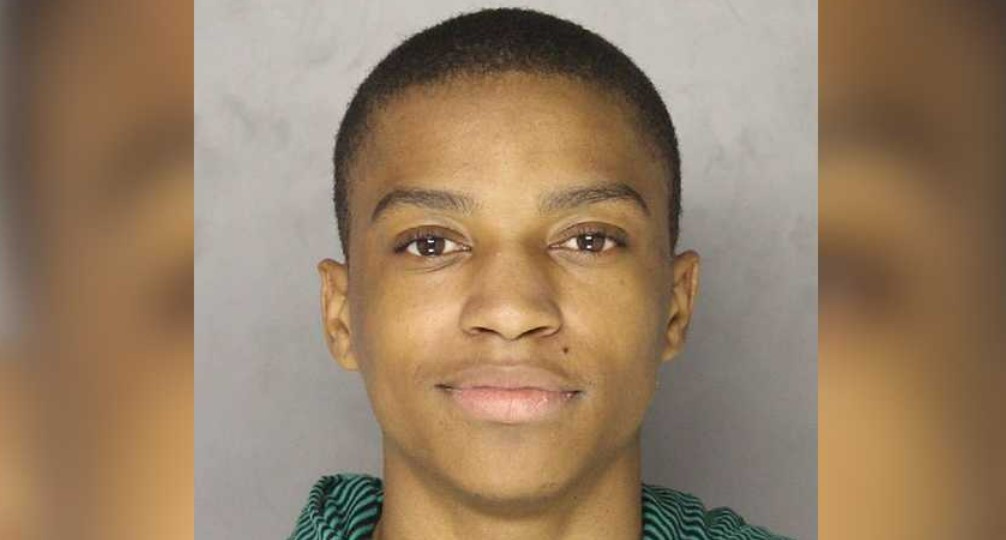 In the small city of Aliquippa, Pennsylvania, the news of two gruesome murders that took place within two years meant that everybody was on edge. Sheldon Jeter Jr was at the center of both the investigations, with connections to the victims and evidence seemingly pointing to his guilt. CBS’ ‘48 Hours: Who Killed Rachael DelTondo?’ delves into the cases and how Sheldon came into the picture. So, if you’re curious to know the same, we’ve got you covered.

Who is Sheldon Jeter Jr?

Sheldon Jeter Jr was a football player for Aliquippa High School in Pennsylvania. He came to the authorities’ attention after Rachael DelTondo, a 33-year-old teacher, was found murdered in her parents’ driveway. It was alleged that Sheldon had an on-and-off relationship with Rachael. He was caught in a car in a desolate parking lot with her when he was a 17-year-old. Before Rachael was killed, she was out with a few friends at an ice cream joint. The group also included Tyrie Jeter, Sheldon’s half-brother.

Phone records indicated that Sheldon was texting Tyric, asking if they were at the ice cream place already. It suggested that Sheldon may have been keeping track of where Rachael was. When questioned regarding his whereabouts, Sheldon claimed that he was driving two friends to their home, and he eventually got back to his place at around 10 PM, spending the night playing video games. While the authorities believed it was a crime of passion, no physical evidence implicated Sheldon in the murder.

About two years later, the authorities investigated Sheldon in relation to Tyric Pugh’s murder. Sheldon considered Tyric family, and the two had spent time just hours before the murder. Surveillance footage from the area showed the two leaving together to go to an ice cream store, but Sheldon returned alone. Furthermore, his car was seen leaving the street where Tyric was found dead. According to the police, this was soon after he was shot. Under Sheldon’s mattress, a .380 pistol was found that was confirmed to be the murder weapon, sealing his fate.

Where is Sheldon Jeter Jr Now?

The wealth of evidence meant that Sheldon was found guilty of first-degree murder. In July 2021, the 23-year-old was sentenced to life in prison without the possibility of parole. The judge denied Sheldon’s attorney’s motion for a mistrial. Tyric’s mother, Delma, said in her victim impact statement, “It feels like I have a hole in my heart. I have my days where I cry for long periods and cannot stop my tears. I miss my son so much.” Prison records indicate that Sheldon remains incarcerated at the State Correctional Institution at Camp Hill in Pennsylvania.