The discovery of Evelynne Derricott’s dead body at her home in October 2011 had the authorities scrambling for the killer. The beloved grandmother seemed to be the victim of an attempted burglary, but it was many years before the culprit was brought to justice. Investigation Discovery’s ‘On The Case With Paula Zahn: Hammer and Dust’ features Evelynne’s case and how DNA evidence played a crucial role in arresting the killer. So, if you’re curious to find out more, we’ve got you covered.

How Did Evelynne Derricott Die?

Evelynne lived alone at her residence in Tooele, Utah. The 69-year-old married Brent Derricott in 1970 and had two daughters: Candice and Cathlynn. She had lost her husband in 1997 but continued to live in the family home. Evelynne worked as a transportation officer for more than two decades, retiring a couple of years before the incident. She was a well-known figure in the neighborhood and had been enjoying her time off when tragedy struck. 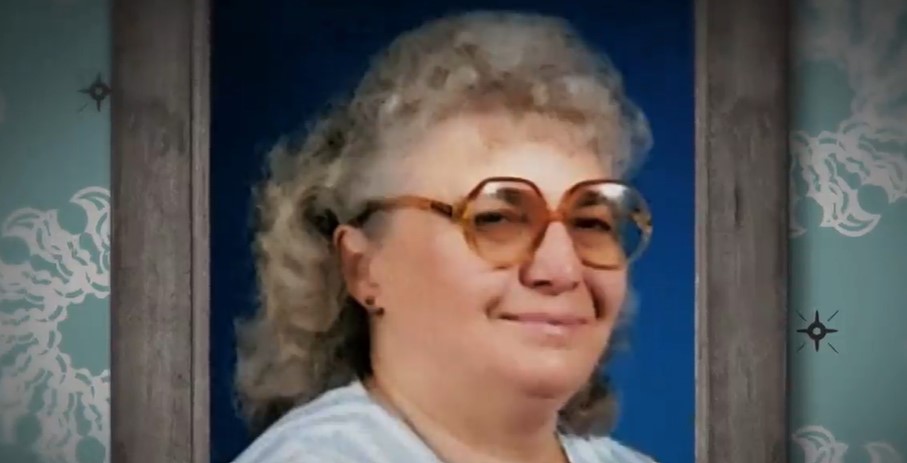 Sometime before noon on October 7, 2011, Evelynne’s neighbor went to check on her. She was worried because the 69-year-old hadn’t been answering her phone. The neighbor saw the door was unlocked and noticed Evelynne’s body by the stairs in the doorway. She immediately called 911. The authorities noted that Evelynne had been brutally murdered; she was hit in the head 14 times with a hammer found at the scene.

The authorities realized that there were no signs of a struggle or forced entry into the house. As per the show, nothing of value was missing apart from Evelynne’s heart medication. But the garage was a different story. It seemed that the killer left in Evelynne’s car, providing the police with a lead to follow. Apart from the bloody hammer, the other piece of evidence found was a shoeprint on a ladder in the garage. 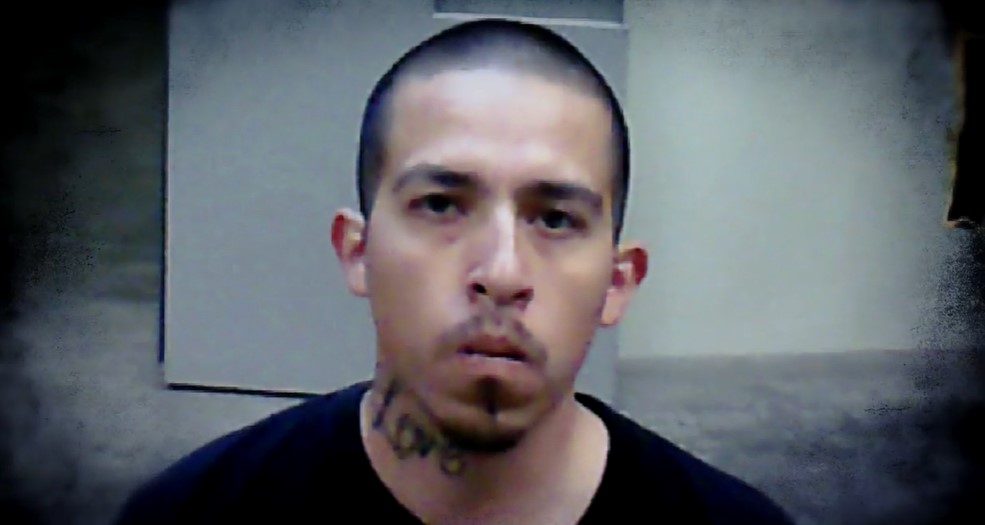 The police then focused on finding the car. They learned that Evelynne’s phone was also in the vehicle, so getting an approximate location became easy by pinging it. A day after the crime was reported, the authorities found Evelynne’s car in Kearns, Utah, more than 30 miles from her residence. Her phone, along with her purse and other belongings, was inside. After this, the steering wheel and the hammer were sent through for touch DNA analysis.

Examination revealed that the same unidentified male DNA profile was present on the hammer and the steering wheel, confirming the killer acted alone. However, there were no matches on the database at the time. The authorities had to wait until 2016 to make an arrest. At the time, they used familial DNA analysis to locate people related to the unidentified profile found.

By assembling a family tree, the police eventually zeroed in on Rogelio Diaz Jr. He was related to someone already in the database. Furthermore, Rogelio matched the suspect profile the authorities had, and as per the show, his listed address was in the neighborhood where Evelynne’s car was found. Then about 23 years old, he was arrested in May 2016. However, Rogelio denied having anything to do with the crime and claimed he never set foot inside Evelynne’s house or car.

Where is Rogelio Diaz Jr? 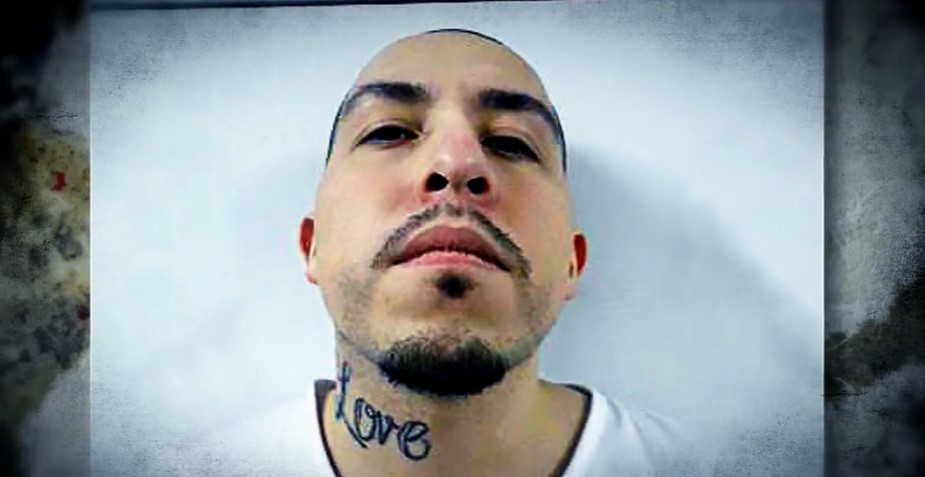 The authorities believed that Rogelio was surprised by Evelynne while he attempted to burglarize her house. So, he hit her in the head several times in a panic and then fled the scene. In December 2019, just before the trial was about to start, Rogelio pleaded guilty to reduced charges of manslaughter and aggravated burglary. He received consecutive sentences of one year to fifteen years and five years to life, respectively. Prison records indicate that Rogelio remains incarcerated at the Central Utah Correctional Facility in Gunnison, Utah.