Everything We Know About Elijah Browning 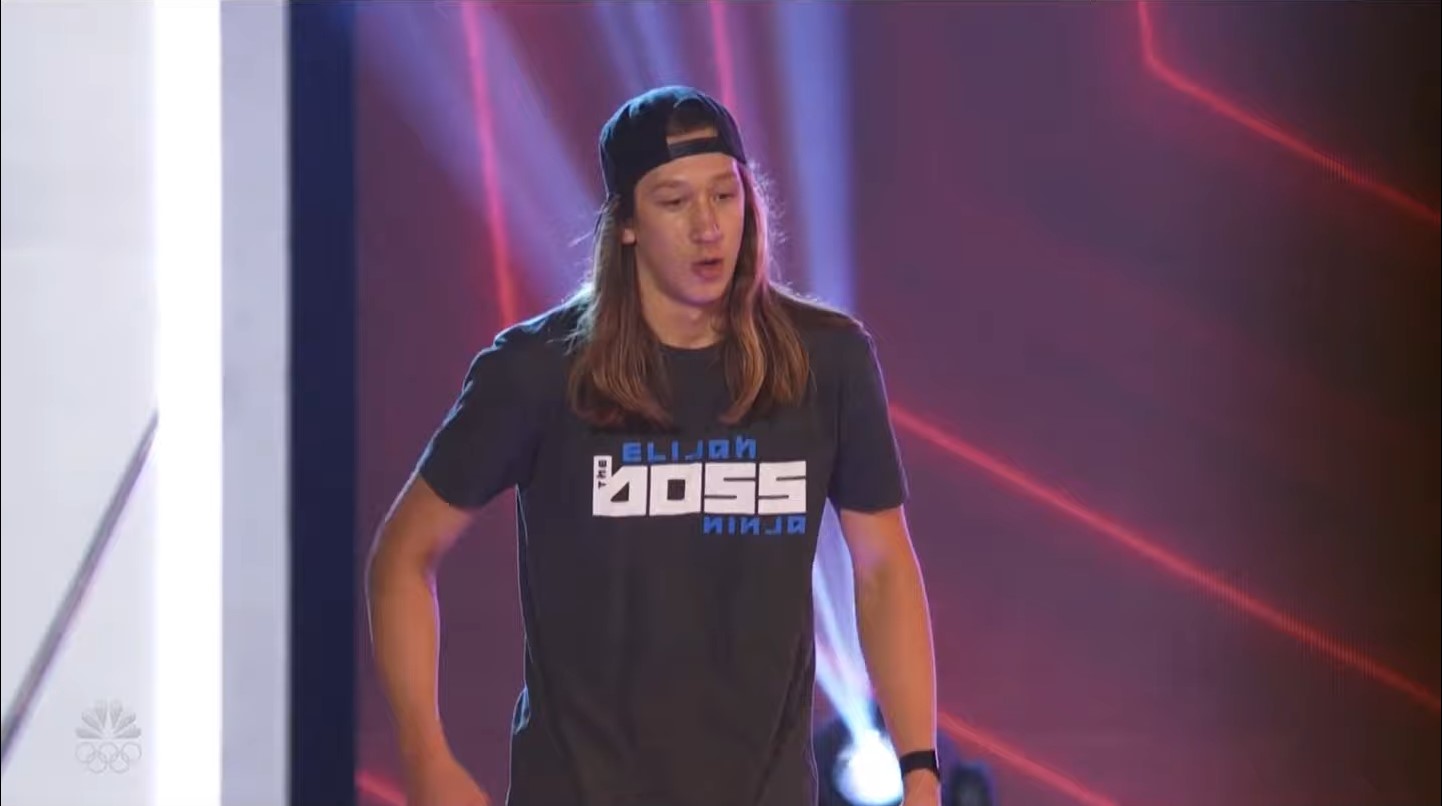 ‘American Ninja Warrior’ is a treat for lovers of high-energy sports. Following the model of the hit Japanese reality show ‘Sasuke,’ ‘American Ninja Warrior’ pits numerous athletes against a challenging obstacle course. Designed to test each participant’s stamina, ability, and talent, it is nail-biting to see how much people push themselves for a shot at the grand prize. Elijah Browning is one of the 20 teens invited to compete against adult American Ninja Warriors in season 13.

Hailing from Thompson’s Station, Tennessee, Elijah Browning had a goal to be a ninja warrior from a very young age. A part of a loving family, Elijah and his siblings had a wonderful childhood. They share an intimate bond and honor it to this very day. It also seems like Elijah’s family make up a significant part of his support system, and he shares a beautiful relationship with them. From an early age, Elijah started training to become a Ninja Warrior.

Interested in sports and adventure, Elijah understood how thrilling it is to go through a Ninja Warrior course. His brother Julian Browning also competed on ‘American Ninja Warrior Jr.’ Starting with appearances and podium finishes in Spartan Races, Elijah soon started finding success at Ninja Battle events. Determined to climb higher, he kept practicing and getting better at the sport.

Finally, a golden opportunity presented itself when NAA and UNAA allowed kids to compete in their events. Elijah went on to compete in every single NAA and UNAA event, giving it his all to make it to the top. Moreover, Elijah also found an interest in cross-country running, which helped train and build his stamina. Hard work, determination, and never backing down in the face of adversity soon got this young athlete the recognition he deserved.

After gaining initial success through Spartan Races and Ninja Battle Events, the NAA and UNAA events brought Elijah Browning into the public sphere. In 2018, when Elijah was just 13-years-old, he got invited to be a part of ‘American Ninja Warrior Jr.,’ which proved to be an excellent opportunity for the youngster. In 2019, his dedication finally paid off when he won the UNAA championships. Elijah also went on to win a championship title in his age group at the State Games of America in the same year. 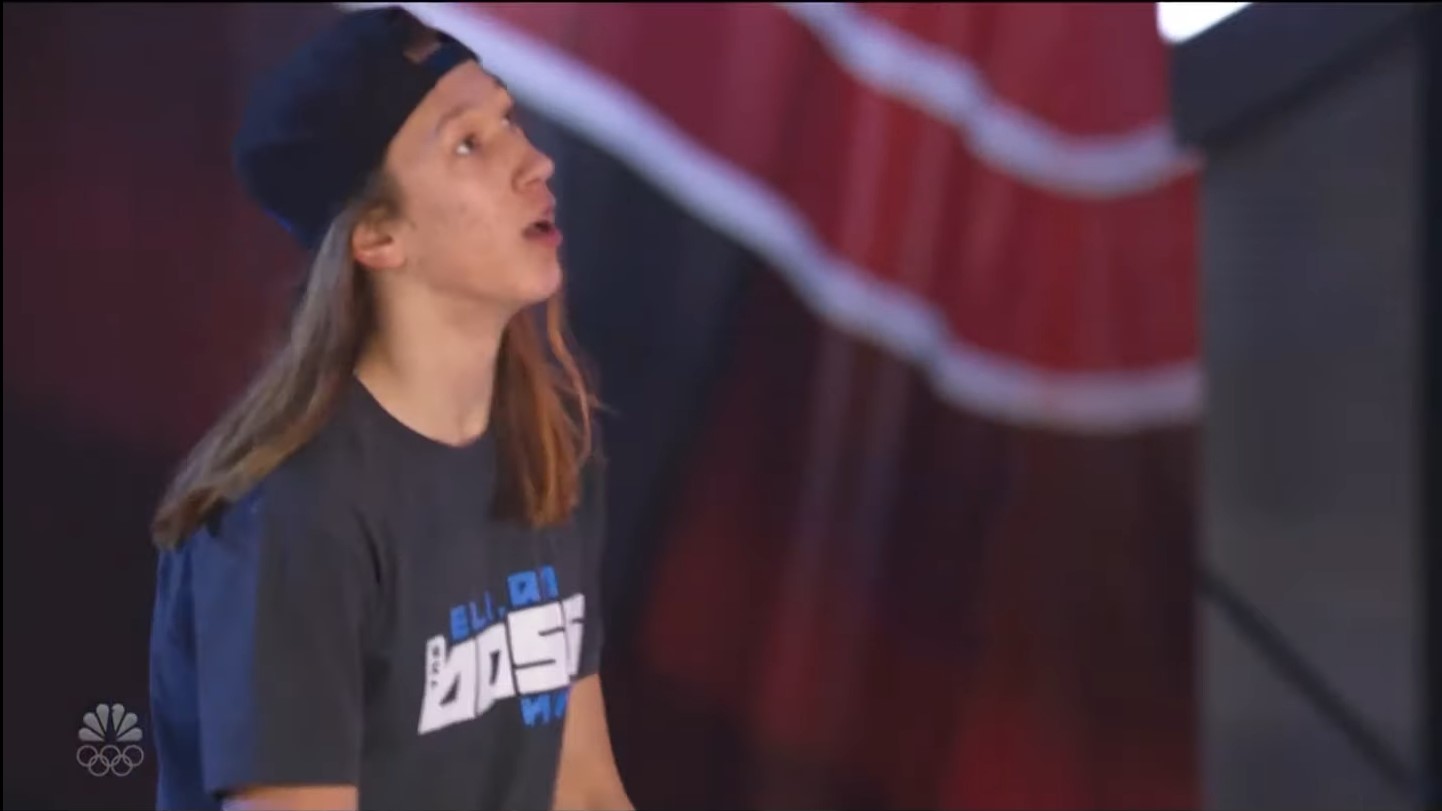 Elijah’s accomplishments garnered him much-deserved recognition and in 2020, he was invited to be a part of ‘American Ninja Warrior’ season 12, where he and 19 other teens were supposed to compete against the adult contestants. However, the Covid-19 pandemic disrupted the plans, and Elijah was forced to wait for his chance at reaching Mt. Midoriyama. Eventually, Elijah was again invited to be a part of season 13, where he proved his worth by coming in a close second during his qualifying run.

Talking about his plans for the competition, an excited Elijah said, “I am super excited heading into Semifinals. I feel ready to hit the course. I definitely want my second buzzer. I’m super excited. I’m less nervous than I was for Tacoma (Qualifiers). I’m excited to play on the course some more. I want to hit a buzzer. Maybe go to the Power Tower. That would be awesome.”

Is Elijah Browning Dating Anyone?

At just 16 years of age, it is unlikely that Elijah Browning is seeing somebody as of the present. Though he loves hanging out with his fellow Ninja Warriors, there have been no reports of him being linked to a romantic partner. Additionally, his social media profile shows how dedicatedly he has been practicing to better himself and his sport. The absence of a significant other is also pretty apparent from his posts. Thus, it looks like Elijah Browning is single as of the present and is focusing most of his attention on being an outstanding Ninja Warrior.