When Will Evil Dead 5 Release? 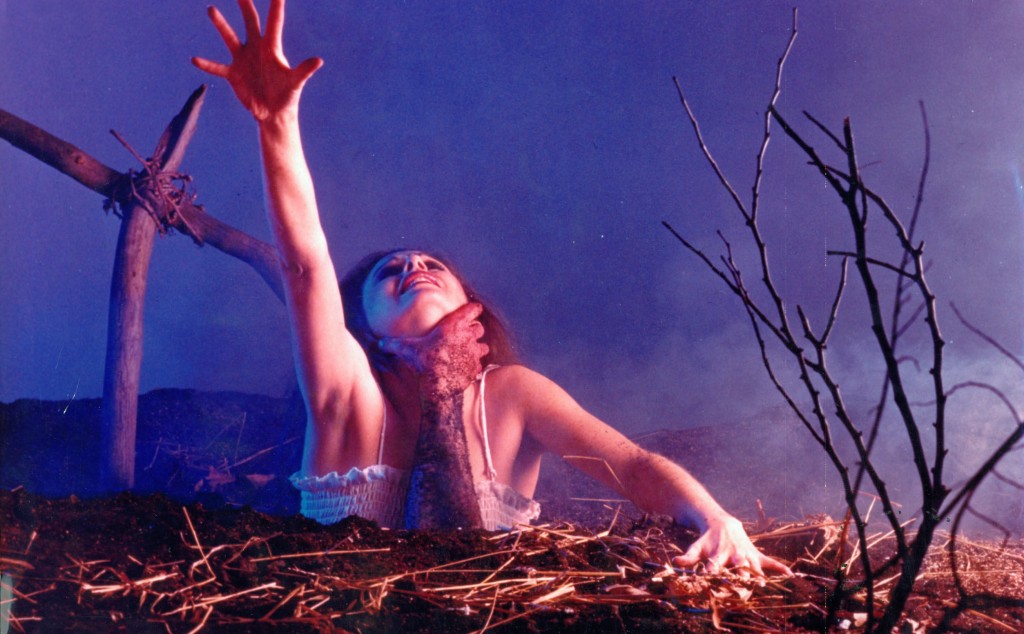 Considered one of the best movies in the horror genre, ‘Evil Dead’ follows the terrifying story of some people who stumble upon a mysterious book that unleashes hell on Earth. Created by Sam Raimi, the first ‘Evil Dead’ movie came in 1981 and has since spawned several sequels, a TV show, video games, comic books, and even, musicals. The popularity of the franchise confirms that the audience wants more of it, but will they get it? Will there be another ‘Evil Dead’ movie? Here’s the answer.

Sam Raimi’s ‘Evil Dead 3: Army of Darkness’ released on February 19, 1993. It received a do-over by Fede Alvarez, and the reboot ‘Evil Dead’ released on April 5, 2013. The success of the reboot brought the original trilogy back in focus, and fans started wondering if Raimi would finally return to the world of ‘Evil Dead’ and continue Ash Williams’ story.

In 2015, Ash Williams returned to the screens but not in another movie but a TV show. ‘Ash vs. Evil Dead’ explored a different side of the story, however, Sam Raimi said that the TV series was not the future of the franchise. He told the fans that he was toying with some new ideas.

In October 2019, Raimi confirmed that a new part of the series is in development. The film received the title of ‘Evil Dead Now’, and Raimi personally chose Irish writer-director, Lee Cronin, to serve as the director for the film. With the project quickly progressing, it looks like we might have ‘Evil Dead 5’ sooner than expected. The only thing that can slow it down is the problem created by the COVID-19 pandemic. Considering all these factors, we expect ‘Evil Dead 5’ to release sometime in 2023.

The primary character in Sam Raimi’s original ‘Evil Dead’ trilogy is Ash Williams. The role is played by Bruce Campbell, who is an icon among the fans of horror movies. To make another movie without him would not make sense, however, Campbell has made it clear that he would not be returning to the role. After the TV show, he declared his retirement from the franchise, and despite Raimi’s wish to bring him back into the ‘Evil Dead’ world, he means to stay true to his word. For now, at least. Instead of being in front of the camera, he would be overseeing the work as one of the producers of the film.

With Campbell out of the equation, there is a chance that some other actor would be hired to play Ash. However, given Campbell’s synonymity with the character, it would be difficult for the audience to accept someone else in his role. This means that, most probably, some other character would take over the reins of the lead from Ash Williams.

Another character with better prospects of returning to the series would be Mia Allen, played by Jane Levy. At the end of ‘Evil Dead (2013), she was the only one who walked out of the cabin alive. In the next part, she could return to fight the Dead once again. Apart from her, we expect new characters to join the world of ‘Evil Dead’.

Evil Dead 5 Plot: What’s it about?

Since every ‘Evil Dead’ movie comes with a new plot, though more or less the same villain, the new part would also focus on a new story and different characters. While talking about ‘Evil Dead 5’, Raimi had suggested that the next film might be the sequel of the 2013 film rather than the continuation of the original trilogy. This means that we would have a contemporary setting for the story, and the film would be tonally similar to the 2013 movie than the 90s one.