Falling For You Filming Locations and Cast 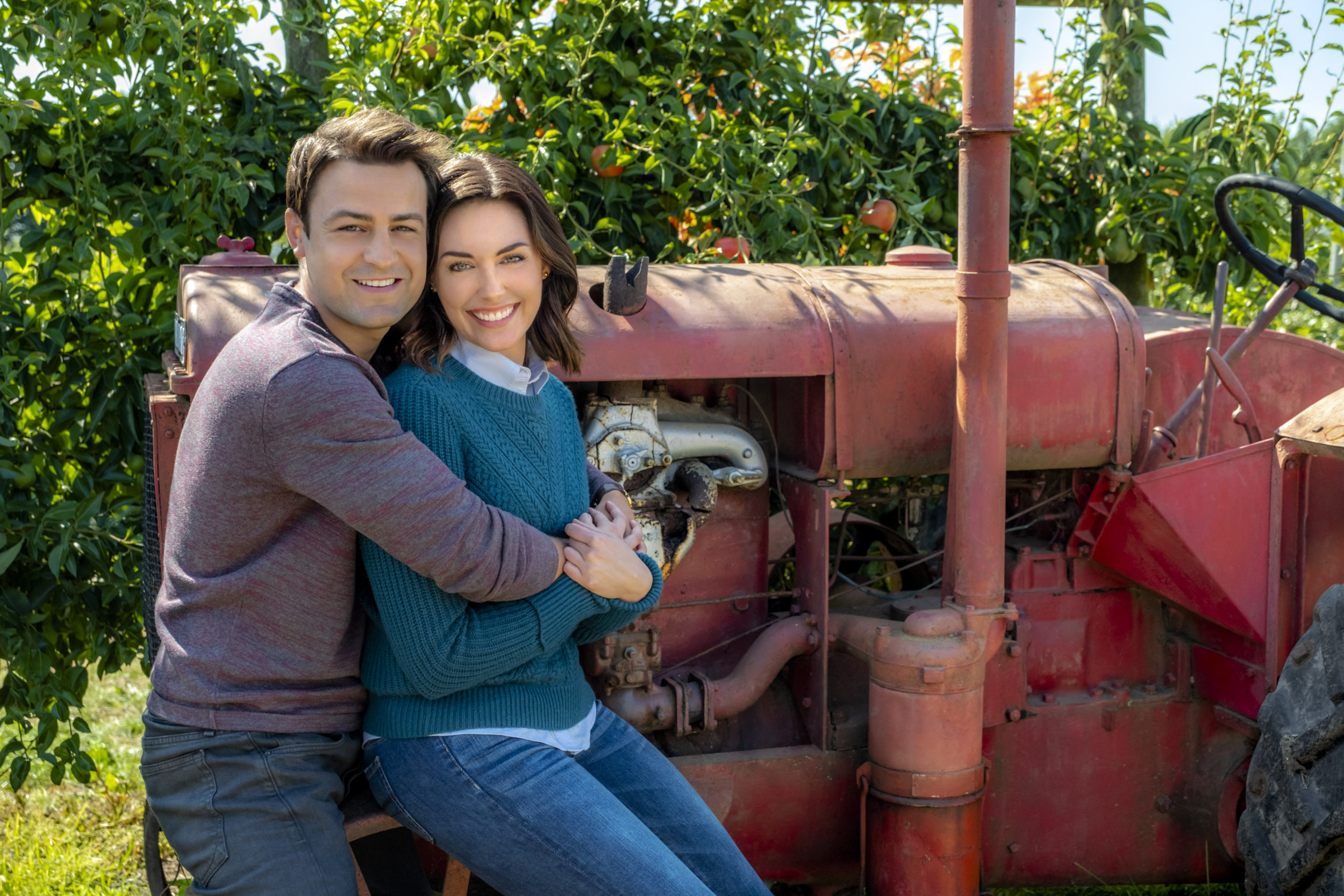 Technology might claim to “bring people closer” but it is really doing the opposite thing. Technology is taking us away from real human interaction. This is mainly because everyone these days seems to be fixated on their computer or phone screens. We need to remind ourselves that social media is not the only way to interact with others and get used to the “real thing” again. That is exactly the kind of experience that one of the protagonists of ‘Falling For You’ has.

Hallmark is the network that can seamlessly present such a story. After all, it is considered to be the heartbeat of television. To be clearer, Hallmark is known for its positive romance movies that have extremely large hearts. They make viewers’ spirits rise up once again, right from their couch with the help of a constant stream of movies and television shows.

‘Falling For You’ revolves around a small town’s radio station manager, Lacey. She is facing some funding issues and decides to host a bachelor bake-off with a secret auction in order to raise some money. When she meets a visiting businessman, Zac, she attempts to make him participate in the bake-off since she needs one more bachelor. However, Zac is a rather busy person who never seems to be off his computer. Will Lacey manage to convince him? Throughout this, will the two fall in love? They do have extremely different personalities. Lacey is a go-getter while Zac is someone who needs to live life a little more and take a break from his work.

Falling For You Filming Locations

Like most Hallmark romance movies, ‘Falling For You’ is set in a small town. Hallmark characteristically manages to nail that small-town feel and charm. Hence, it is natural for viewers to wonder where the movie has been actually filmed. Is it actually shot in the countryside? Or has some urban location been passed off as a small town?

Filming for ‘Falling For You’ was entirely carried out in Canada. One of the reasons that most Hallmark movies are filmed in Canada is probably financial. Canada offers lucrative tax credits for projects that opt to film in the country. This helps cut down on filming costs. On the other hand, it also brings in local employment opportunities. Within Canada, filming was carried out in Squamish in the British Columbia region. Have a look at the following post which confirms that:

Quest University in Squamish’s library and atrium were some of the locations used to film the movie, as proven by the following post:

Another filming location was the Sunflower Bakery Cafe. Have a look at this pretty place and see if you can recognize it:

Falling For You Cast: Who is in it?

The cast of ‘Falling For You’ is led by Taylor Cole. Some of the other productions that she has been a part of include ‘Dumbbells,’ ’12 Rounds,’ and ‘Surrogates.’ Opposite Cole, Tyler Hynes plays the role of Zac. Other cast members include Lini Evans, Chris Shields, Agape Mngomezulu, and Christine Chatelain.