Family By The Ton Cast: Where Are They Now? 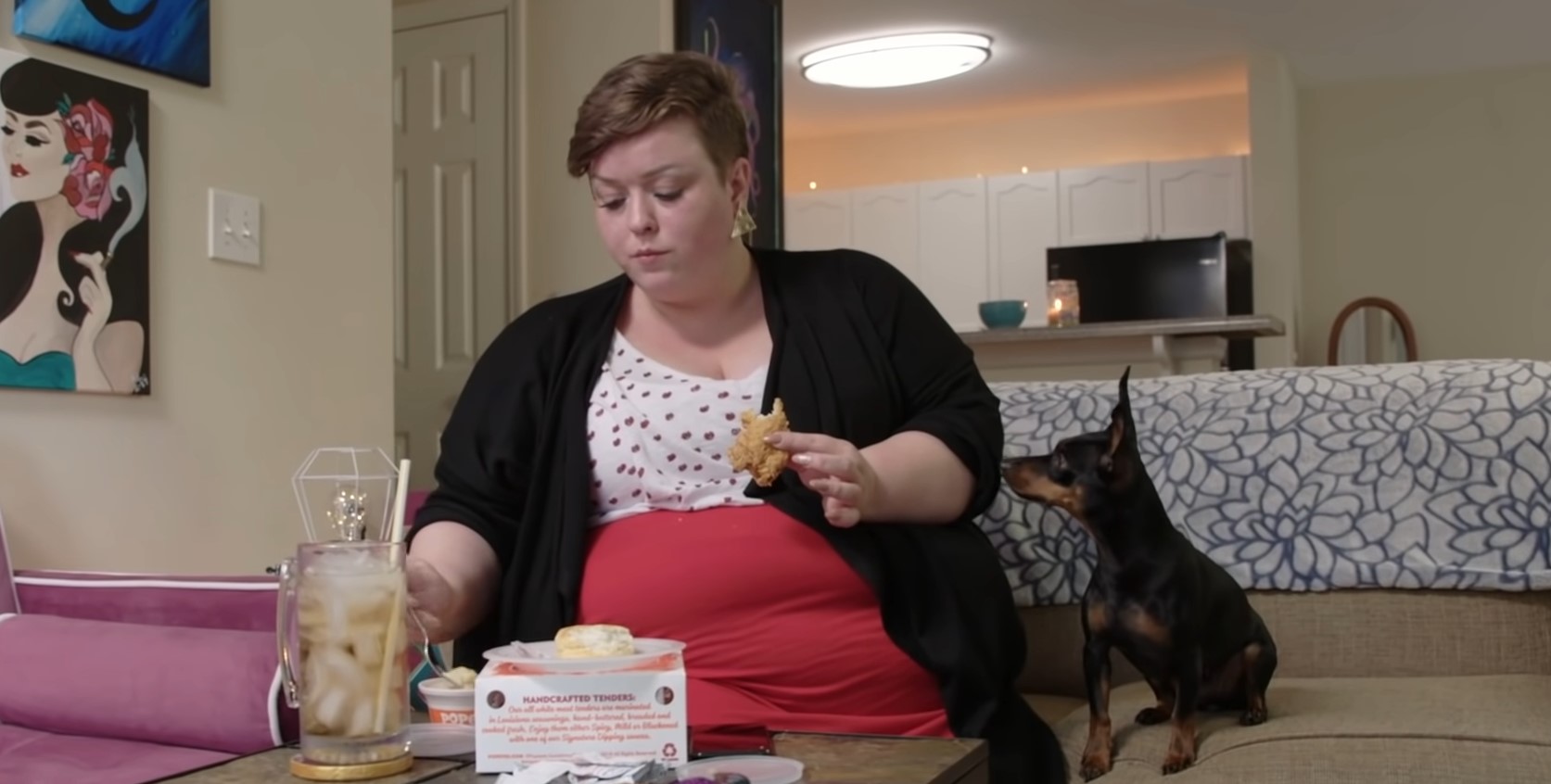 TLC’s ‘Family By The Ton’ is an intriguing reality TV show that follows two families dealing with weight loss issues for quite a long time. Both are shown to have a combined weight of over 2000 pounds, and the show documents how they change their lifestyle and bring in good habits to shed some pounds. Moreover, while primarily focusing on each member’s journey towards good health, we witness their interpersonal relationships and everyday routine, making it all the more interesting. Thus, with two seasons of the show behind us and the cameras turned away, let’s find out where the cast members are now, shall we?

Where Is Naomi Anderson Now?

Naomi Anderson was encouraged to lose weight after witnessing her mother undergo successful weight-loss surgery. Although she was initially scared by the complications and procedures that came with the procedure, she soon became determined to turn her life around. Around this time, Naomi’s long-time boyfriend also broke up with her, further strengthening her resolve. Ultimately, she took matters into her own hands and did whatever was needed to prepare herself for surgery. Fortunately, it was successful, and Naomi mentioned how she dreamt of starting a family.

At present, Naomi seems to reside in Tucker, Georgia, and has not given up on her efforts to lose weight. While it looks like she has surrounded herself with friends and family, there’s nothing to indicate the presence of a romantic someone in her life. Nevertheless, Naomi currently runs Beauty, a cosmetic & personal care business, and we wish her the best for the years to come.

Where Is Chitoka Light Now?

Naomi’s cousin, Chitoka, was also determined to lose weight and return to a healthy lifestyle. Despite weighing about 700 pounds and being bedridden for four long years, she decided to change her life for the better and was helped in her journey by a weight loss expert. In the second episode of season 1, we witnessed Chitoka face the difficult challenge of taking a walk outside after staying indoors for years. Nevertheless, with a steely determination and resolve, she could beat her old habits and improve her lifestyle.

Chitoka is still based out of Tucker, Georgia, living a happy life surrounded by family and friends. She has managed to reduce her weight to 450 pounds but is determined to lose even more. Additionally, from the looks of it, Chitoka now works as a motivational speaker and tries to encourage people with her own life experiences.

Where Is Drew Stewart Now?

Drew Stewart knew his life was in danger if he continued with his unnatural weight gain. Besides, witnessing his cousins, Chitoka and Naomi, take a step toward healthy living inspired him, and like everyone else, he took Dr. Charles Procter Jr.’s help to guide him on the challenging journey. Initially, Drew found it difficult even to stand properly, and walking outdoors was out of the question. Nevertheless, he got himself ready for surgery towards the end of the show through a controlled diet and regular exercise.

Post-surgery, Drew became incredibly serious about his fitness and refuses to tolerate even a tiny slip-up now; he exercises regularly and always keeps an eye on his weight. As far as we can tell, Drew currently resides in Georgia and is happy with his loved ones around him. The reality star’s social media pictures portray his incredible transformation, and we hope success never eludes him in the long run.

Where Is Casey King Now?

Season 2 cast member Casey King found it difficult to stick to a weight loss routine as he regularly gave in to his old habits. Luckily, his mother soon controlled the situation and helped him on his journey. Although Casey weighed around 711 pounds when initially introduced on the show, he prepared himself for surgery by following a strict diet and daily exercise. Eventually, the procedure was successful, and he got a new lease on life. 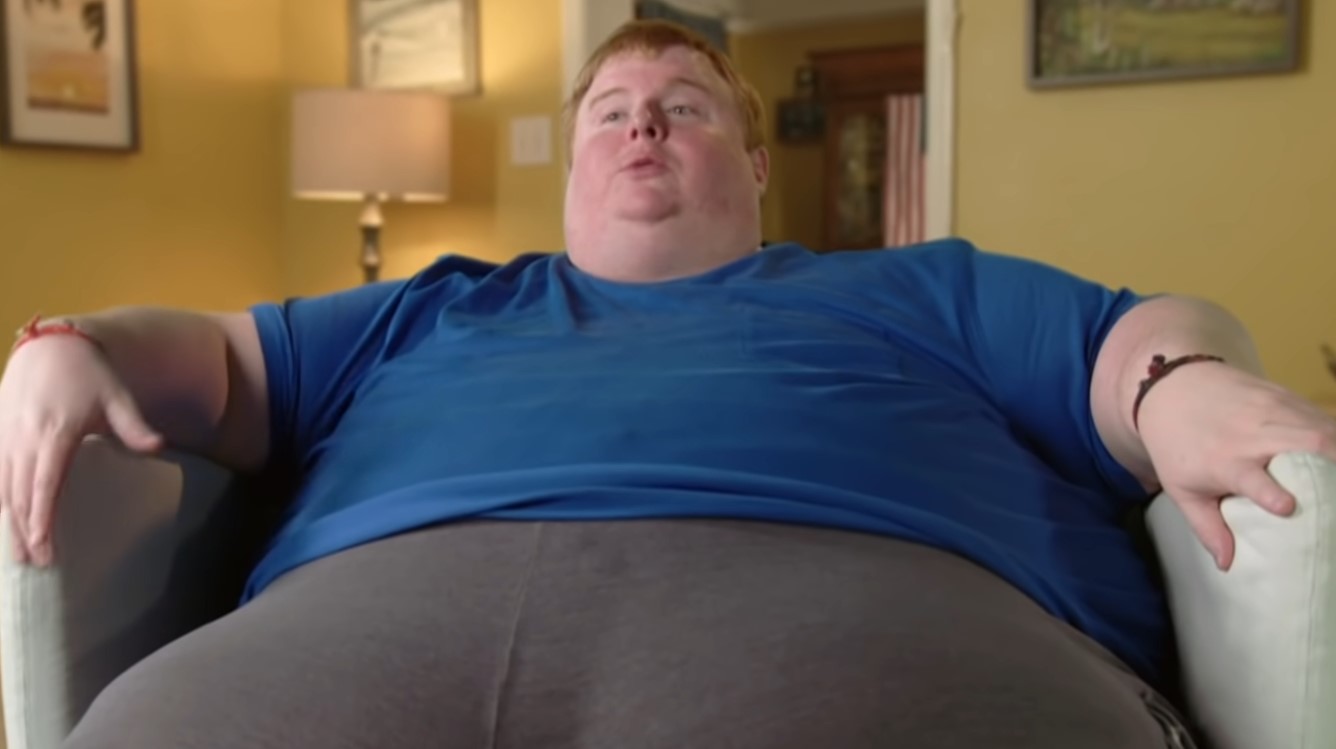 Once filming for season 2 wrapped, the reality star embraced privacy and hasn’t talked much about his personal life in public. Albeit, from the looks of it, Casey currently resides in Georgia and has gone through an incredible transformation. On top of that, he remains committed to leading a healthy life, and we wish him the best.

Where Is Amanda Johnson Now?

Amanda Johnson weighed about 650 pounds when she first appeared on the show, yet she had an even more severe threat to her life when she was diagnosed with endometrial cancer. With the disease growing inside her body, the doctors mentioned that she would not be able to battle it effectively until she lost enough weight. Thus, with her life on the line, Amanda embarked on a challenging weight-loss journey and was determined to change her life for good. 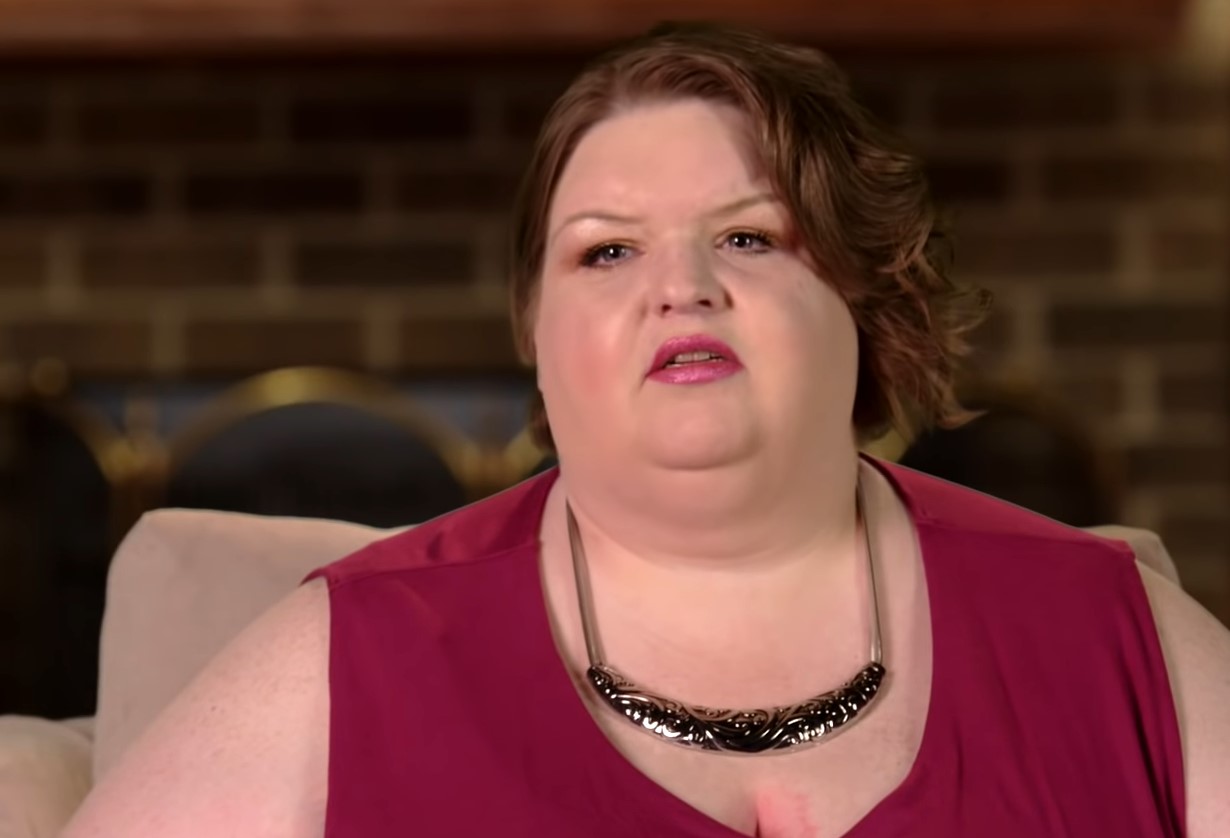 Interestingly, Amanda was pretty active on social media even after season 2 finished filming, and in April 2018, she mentioned that she was greenlit for the weight loss surgery much earlier than she expected. Not just that, reports in January 2019 stated that she would finally be able to start her cancer treatment. Since then, Amanda has deleted all her social media accounts, and with no recent news on the reality star, her present whereabouts remain unclear.

Where Is Amy Long Now?

Amy weighed close to 400 pounds at the beginning of season 2, and she mentioned that obesity gave her body image and self-esteem issues. Hence, she was determined to improve her life, and through relentless exercise and a strict diet, she achieved her goal. As of writing, Amy seems to reside in Atlanta, Georgia, and is in a loving relationship with Will Staton. She works as a makeup artist and teacher and is determined to stick to her weight loss routine. Amy’s transformation is impressive and inspiring, and we wish her the best for the years ahead.

Where Is Ed Barnes Now? 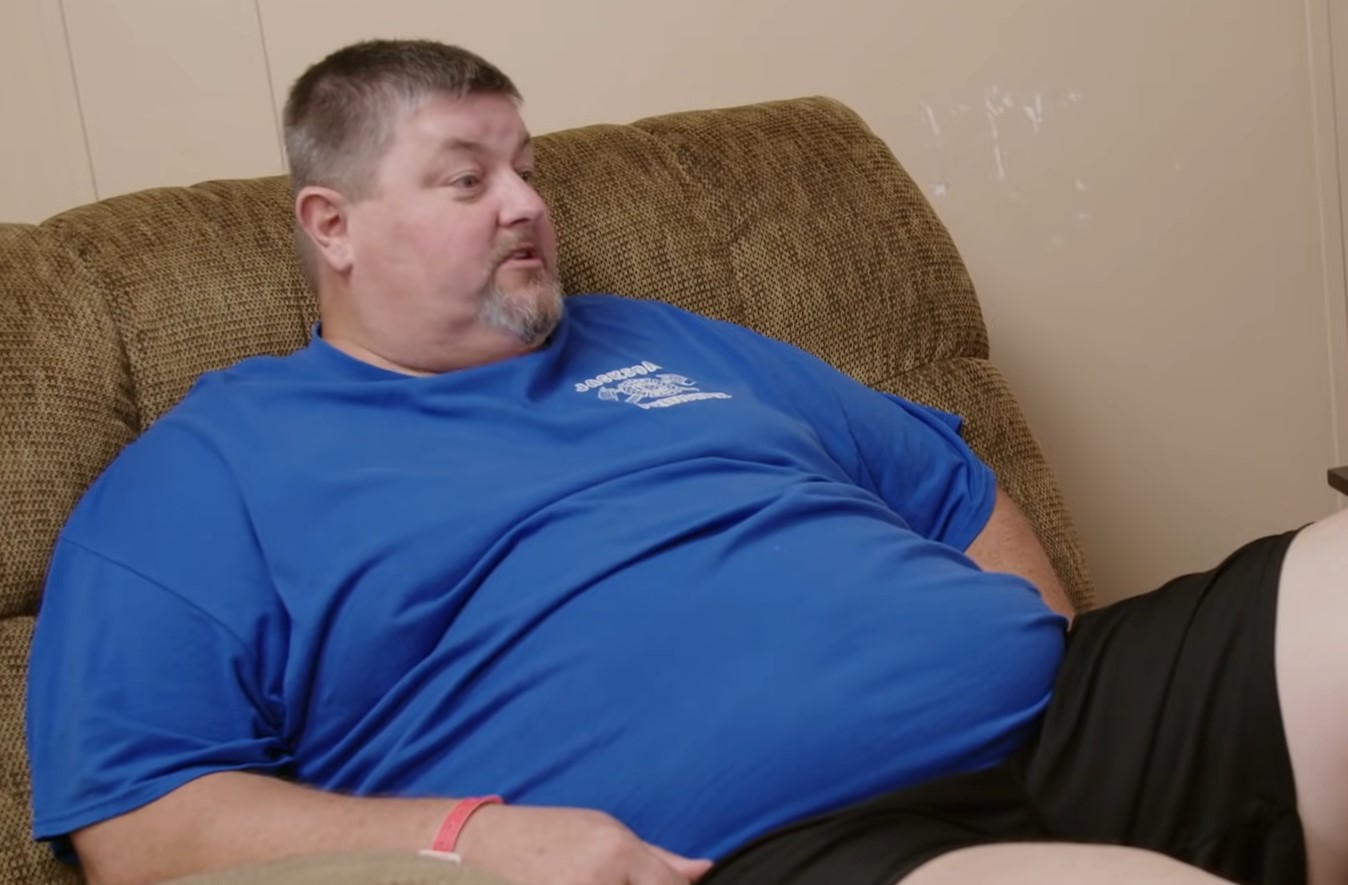 Ed Barnes, a retired firefighter, was determined to shed weight and return to an active lifestyle. He knew the path would be arduous, yet the reality star was ready to face the challenge. On the show, Ed portrayed a steely determination and forced himself to adapt to a grueling exercise routine, restricting himself to a strict diet and refusing to give up.

From the looks of it, the former firefighter’s determination and resolve paid off as he underwent an incredible transformation. He presently resides in Georgia and keeps his fans updated about his status through regular updates. It is heartwarming to witness Ed’s success, and we wish him all the happiness for the future.