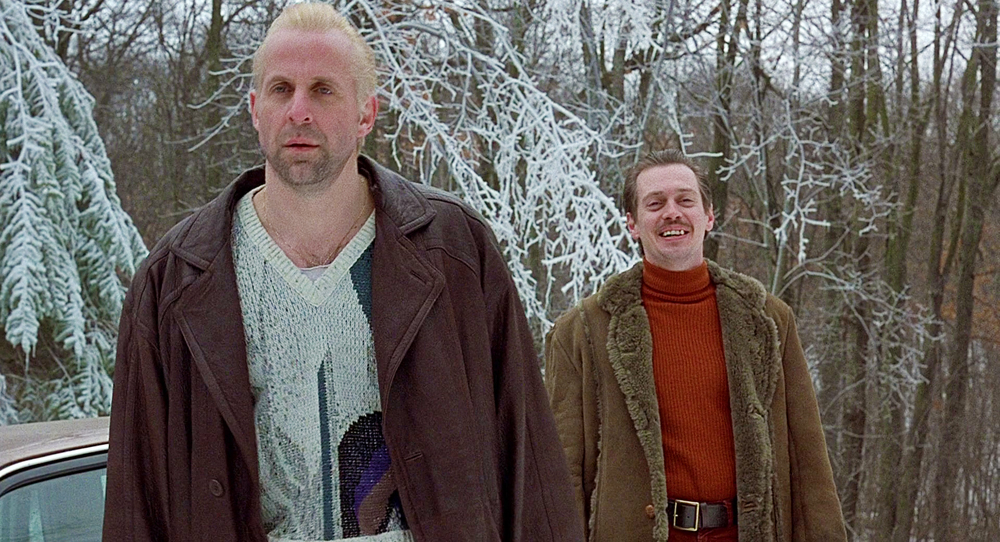 There is absolutely no refuting the cinematic legacy that Fargo’ has cemented. Not only did it garner an Academy Award for Best Original Screenplay, but it also brought forth the Coen Brothers’ penchant for directing. Aside from this, it also led to the creation of a universally acclaimed television series by the same name. If you have not seen the movie yet, here is a brief synopsis. Jerry Lundegaard is a car salesman, who is played by William H. Macy.

He hires two criminals (Steve Buscemi and Peter Stormare) to kidnap his wife, with the aim of getting his rich father-in-law to cough up some money. But things don’t go according to the plan, and after a few homicides have occurred, a Minnesota police chief gets involved in the mix. Curious to know whether the 1996 film ‘Fargo,’ is based on real events? We have got you covered.

No, ‘Fargo’ is not based on a true story. However, it is inspired by two real events that have been jumbled up with fiction. If you’ve seen the movie, you may hesitate to accept our answer, as there is an explicit note when the film begins. It reads – “This is a true story. The events depicted in this film took place in Minnesota in 1987. At the request of the survivors, the names have been changed. Out of respect for the dead, the rest has been told exactly as it occurred.” 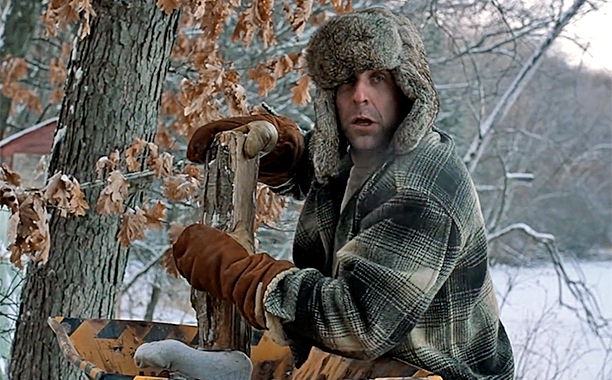 But many people have cast doubt on the integrity of this announcement in recent years. The Coen Brothers themselves have given some rather contradictory responses to this question as well. So why did the movie declare that it was a true story? In an interview with HuffPost in 2016, Ethan Coen stated, “We wanted to make a movie just in the genre of a true story movie. You don’t have to have a true story to make a true story movie.”

Nonetheless, the movie does seek inspiration from two real-life incidents. Joel Coen explained further, “One of them is the fact that there was a guy, I believe in the ’60s or ’70s, who was gumming up serial numbers for cars and defrauding the General Motors Finance Corporation. There was no kidnapping. There was no murder. It was a guy defrauding the GM Finance Corporation at some point.” No other details were provided, but it is a possibility that they could be referring to John McNamara (who was active in the 80s).

The second incident that contributed to the plot of the film was the murder of Helle Crafts in 1986. In a tragic turn of events, the Pan Am flight hostess and mother of three was murdered by her husband, Richard Crafts, who worked as a pilot for the same company. Helle had discovered that her husband was having an affair with another air hostess and wanted a divorce. She returned home from a flight in November of that year. No one heard from her ever again.

A three-day snowstorm had engulfed her vicinity of Newtown, and Joe Hine, a local highway worker, spotted a woodchipper that was attached to a U-Haul truck. He thought the sight was quite peculiar, especially since it did not make sense for anyone to use the equipment during the storm. A man also stepped out and waved his hand as a signal for Joe to proceed. The latter reported this encounter to the authorities, and after an ensuing investigation, the husband was convicted for Halle’s death. It was also the first case in Connecticut where a murder trial had occurred without the body of the victim. Prosecutors argued that Crafts was unwilling to let go of his comfortable life, so he murdered his wife.

They also stated that he would have dismembered and frozen Helle’s corpse before putting it through the woodchipper. The state’s attorney, Walter Flanagan, said to People, “[Richard Crafts] accepted the challenge of the perfect crime. And he came within two-thirds of an ounce of committing it.” All that was left of the air hostess were some bone fragments, hair, and tissue. Combined, they weighed only two-thirds of an ounce. Thus, the combination of two such vastly different crimes has been brewed together to bring ‘Fargo’ to the screen. It is also one facet of the movie that makes it a cinematic brilliance that continues to rake in viewers all the same.