Fatherdude From Songland: Everything We Know 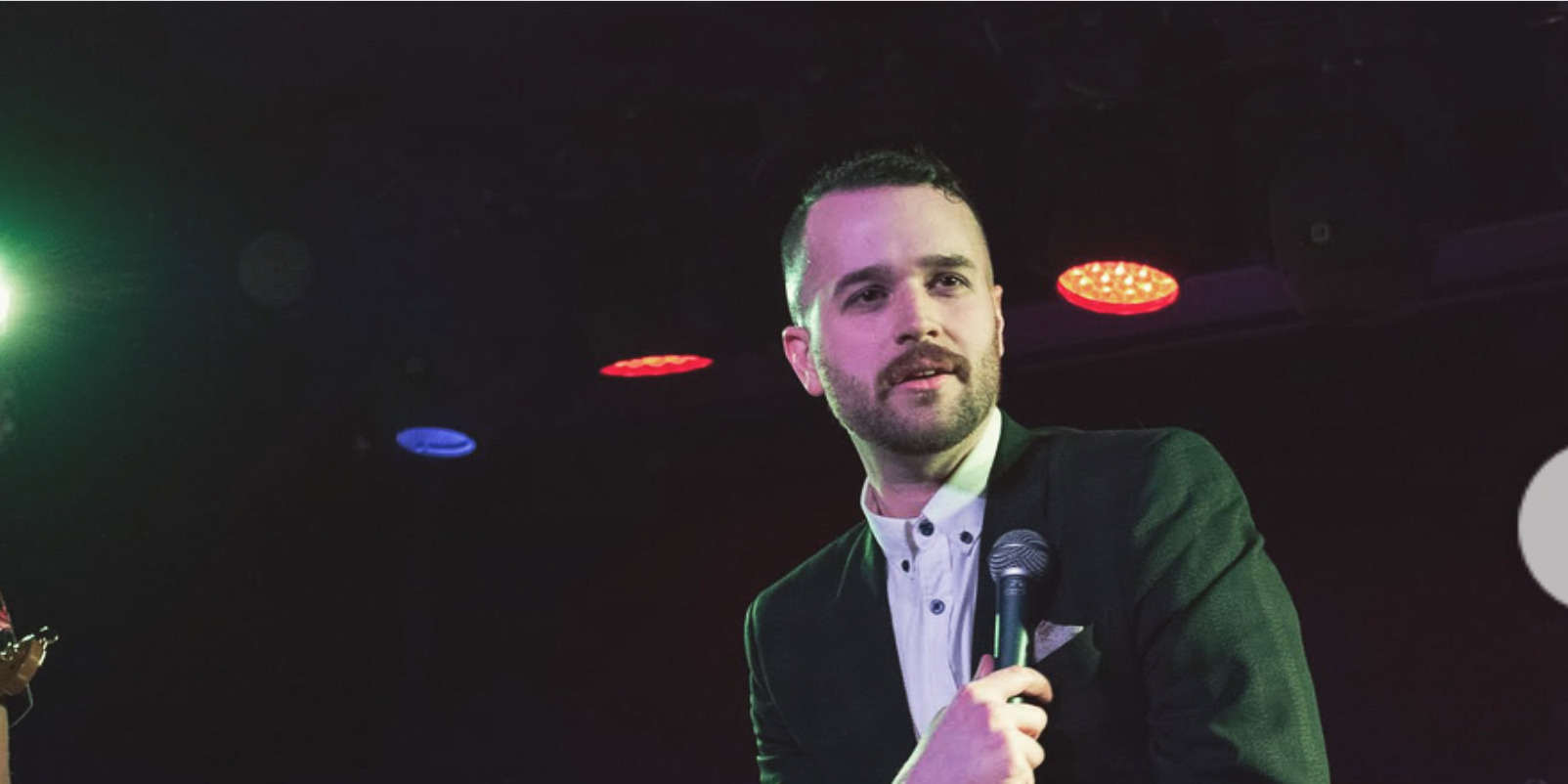 NBC’s surprise hit series ‘Songland’ has successfully managed to inject the concept of songwriting into mainstream entertainment since its premiere in May 2019. The competition series involves several up-and-coming singers who are looking for a big hit to elevate their career arc. Through the show, the contestants get to perform their original music in front of seasoned music producers, top-rated recording artists, and a renowned guest judge.

If the music appeals to the judging panel, they might rework on the contestant’s song and release it to the global audience, under his/her name. Fatherdude is one of the most promising contestants on the second season of the show. In case you’re wondering: Who is he and where is he from? We’ve got you covered.

Based in Harlem, New York City, Fatherdude is already known to many in the music industry because of his powerful vocals and dynamic range. While living in the northern section of Manhattan, the New York-based vocalist forayed into the world of music by being a part of Smokey Robotic alongside the Grammy-nominated producer, !llmknd.

Many of you must be wondering about his real name, well he hasn’t shared the information on his social media account. However, we can help you with how he came up with that name. Well, in an episode of ‘Mystery Science Theatre 3000,’ the characters refer to a person who comes back from the dead as “Fatherdude.” That’s when the musician decided that it’s exactly the stage name he was looking for.

The Harlem resident refrains from posting much about his parents and close family on the internet platforms. However, he wished his father a “Happy Dude’s Day” on account of Father’s Day.

As far as the name of his father and mother is concerned, it’s still very much a mystery to us. Fatherdude married the love of his life, Patriciana in a close-knit ceremony on February 13, 2019. Here’s a monochrome picture of the couple from their wedding day.

Fans have attached the label “the Sony and Cher” to the couple who is equal parts quirky, and equal parts cool. Check out the picture of Mr. and Mrs. Dude, and the third family member.

After his stint with Smokey Robotic, Futuredude garnered widespread recognition owing to his collaboration with San Holo, Benny Benassi, Troyboi, Lido, and Brasstracks. He proved his mettle as a musician after his songs received multiple radio rotations and streaming plays for the smooth modulation control in his soulful voice.

In 2016, he launched his debut Extended Play titled, ‘The Balance’ on Australian imprint and embarked upon a tour across North America and Australia. He recently tried merging his voice with the genres Pop, Electronic, R&B, and Rock and boy did it work!

Fatherdude is also lauded for his modified versions of Chance the Rapper’s ‘Same Drugs’ and Childish Gambino’s ‘Redbone.’ Some of his best songs are ‘Eyes on You,’ ‘Let me Live’ and the latest ‘No Complaints.’ Check out his cover of Ed Sheeran’s ‘I Don’t Care!’

Fatherdude is no stranger to competition and fame, and his experience is an additional factor that improves his chances of winning. (Feature Image Courtesy: Patriciana/Instagram)