Miranda Glory From Songland: Everything We Know 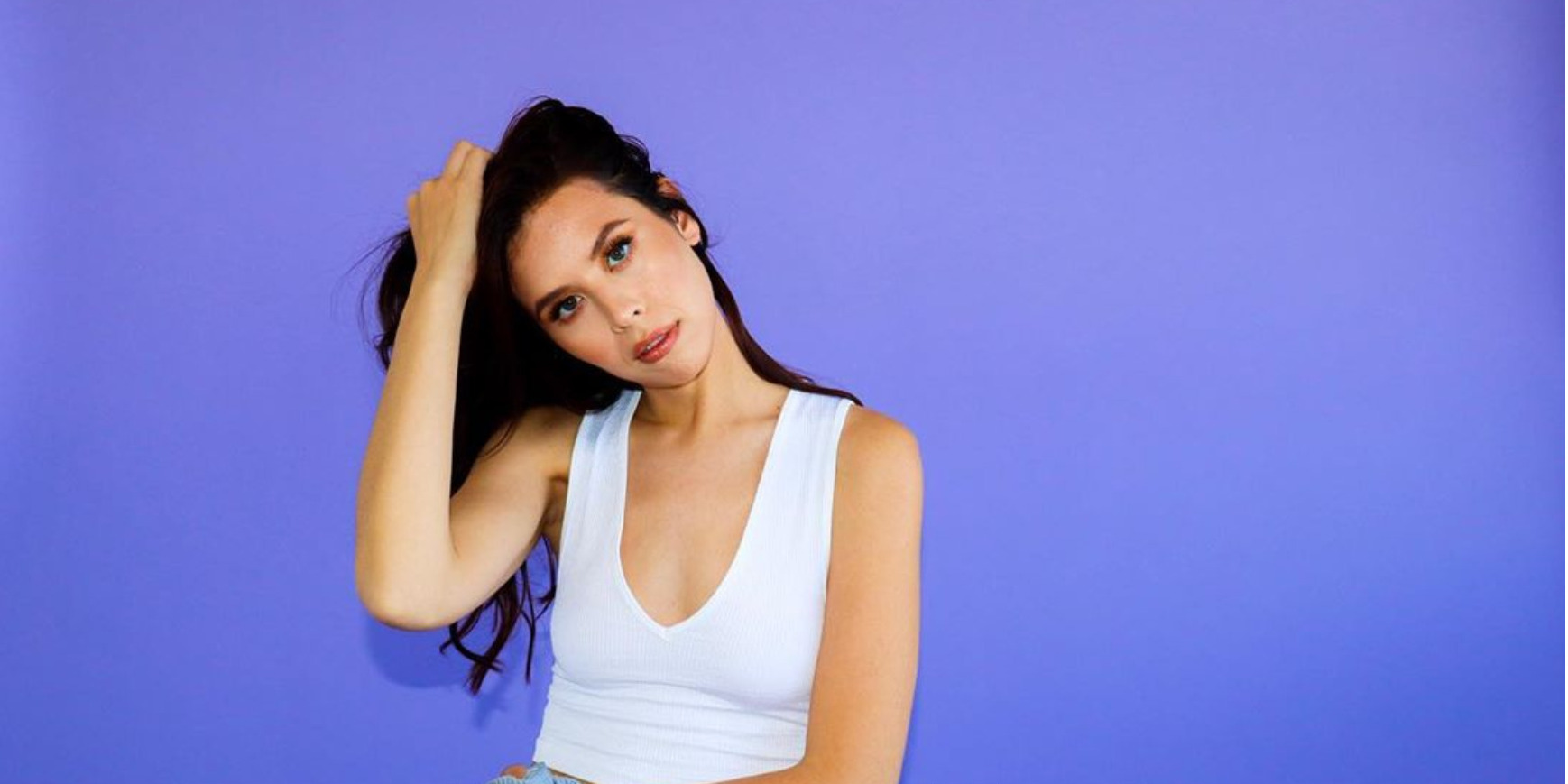 A songwriter composes the structure of music and injects compelling lyrics to bring a song to life. NBC’s ‘Songland’ is a songwriting competition series that features several up and coming singers who shoot their shot at a hit musical career by pitching their original music pieces to established recording artists and music producers. Currently, in its second season, the show has introduced us to many such artists who have a strong belief in their talent and abilities. One such artist is Miranda Glory from the tenth episode. Let’s find out more about her!

Who is Miranda Glory?

Born on February 21, 1993, the 27-year-old is a singer-songwriter and multi-instrumentalist. She is widely known as Miranda Glory, but her real name is Miranda Inzunza. She was born in Santa Barbara and raised in Midwest and New York City in a close-knit family.

Music has been an integral part of Miranda’s life since her childhood. She began taking piano lessons at the age of five and went on to learn various instruments like ukulele, drums, and guitar by her then boyfriends. In her teenage years, she also played music in various rock bands. She was blown away by John Mayer’s 2006 studio album Continuum and that is when Miranda decided to take up songwriting as a career.

While growing up in The Big Apple, Miranda got inspired by the diverse musical culture of the city that involves everything from jazz, to hip-hop and rock and has inculcated a little something from each genre into her music.

She obtained a high-level training in music while studying at Professional Performing Arts School in Hell’s Kitchen, Manhattan.

After graduation, Miranda moved to Boston, Massachusetts to polish her skills at the world’s largest independent college of contemporary music – Berklee College of Music. She has been living in Los Angeles for the past few years, putting all the focus on her music and career alone.

Although she doesn’t post much about her family, Miranda is close to them and makes time to visit her parents often. Here’s a picture of her father with one of her relatives.

Being the youngest of three sisters, Miranda was a pampered child. Check out the picture of the four ladies of the Inzunza family from one of their holiday trips.

Miranda spent most of her childhood having tea-parties with her sisters. The musician credits her sisters for introducing her to various musical forms.

When they were young, the trio used to have a lot of fun while singing three-part harmonies in the car during long rides.

Miranda’s eldest sister got married to Anthony Baldwin in October 2019. Check out a few heart-warming stills from the wedding, featuring Miranda and her family.

She is the closest to her other sister, Elysee Inzunza, whom she refers to as her “partner in crime.” The two used to share bunk beds as kids. Now as grown-ups, the sisters often take time out from their busy schedules to fill each other about their lives.

Here’s a picture of Miranda and Elysee with their adorable grandparents.

At the mere age of eleven, Miranda managed to recreate Rihanna’s ‘Unfaithful.’ After obtaining a degree from Berklee College of Music in 2016, Miranda bagged the opportunity to record a vinyl LP under the reputed label in Valencia, Spain. Apart from that, she also began releasing her own singles online. Her selection in Neverland Songwriting Retreat in Costa Rica gave Miranda a breakthrough as a song-writer. She then went on to work with music bigwigs like Autumn Rowe, Sheppard Solomon, Zac Poor, David Brook, The Fliptones, etc. You can also check out her works on her YouTube Channel.

Her debut single ‘Blue Eyes’ feat. Matty Owens, inspired by two of her favorites – Bill Withers and Marvin Gaye, received instant acclaim for the gloomy vibe and lyrics that resonate with the feelings of the human heart. The self-proclaimed hypochondriac released a dark and moody song titled ‘Hypochondriac’ after getting lost on WebMD. Some of her songs are ‘Instant Gratification,’ ‘Pisces’ and the latest, ‘Lost Cause.’

She has also collaborated with R3HAB and Noah Neiman on ‘We Do,’ which went on rank 25 on Spotify’s New Music Fridays. Miranda is a diehard Drake fan and is “lowkey, tryna be the female Drake.” Along with that, she dreams for her music to be featured in the show ‘Insecure.’ She hopes a win on ‘Songland’ would establish her name in the musical scene.