Fit for a Prince: Everything We Know 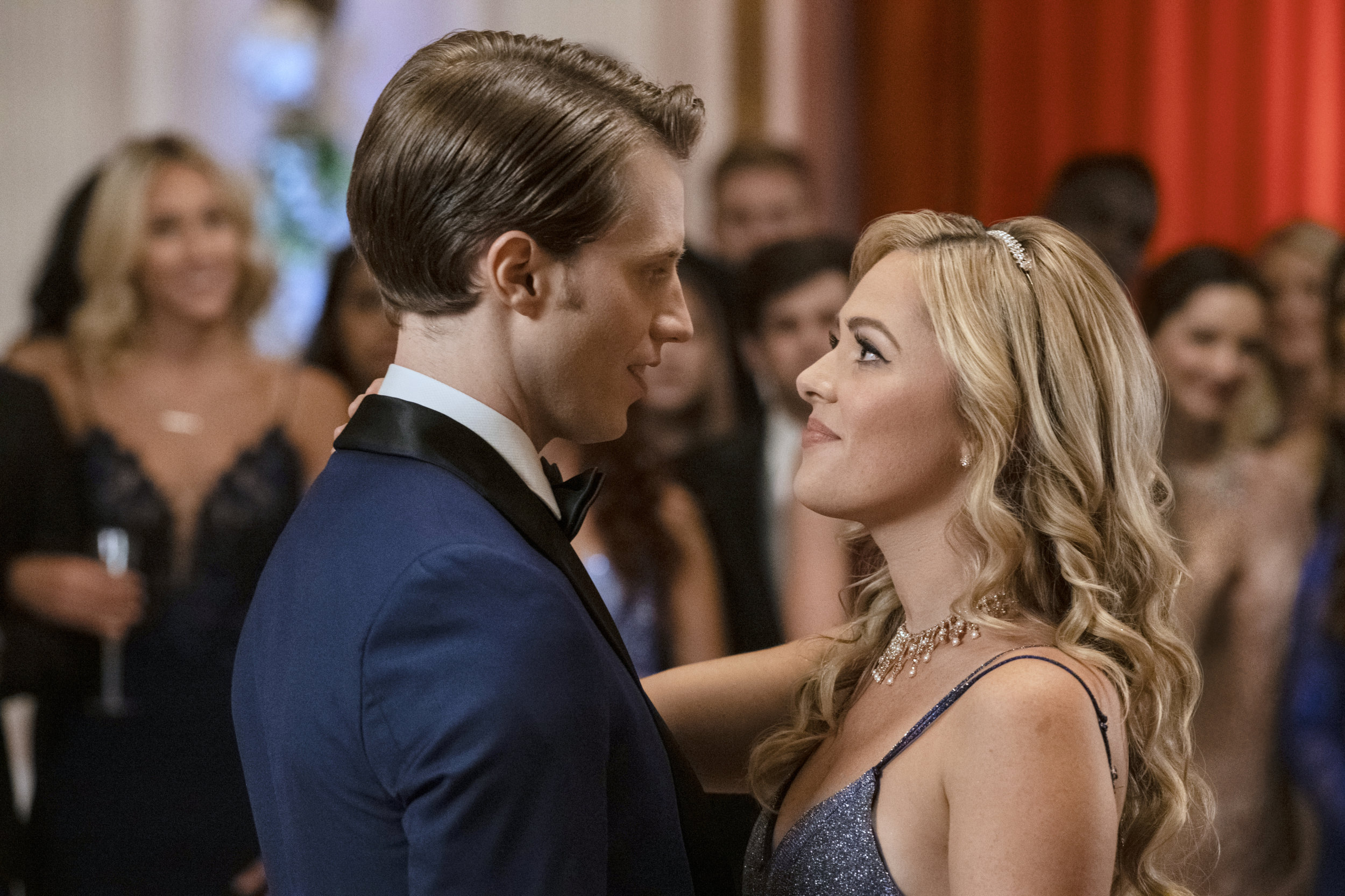 Hallmark’s ‘Fit for a Prince’ is a romance saga about a commoner pursuing her regal dreams. Even though life throws challenges now and then, people wait for the miraculous moment of reversal when things fall into place, and distant dreams get fulfilled. Although there are ups and downs in the pathway to success, it is achievable with a little luck and a lot of diligence. The film follows aspiring fashion designer Cindy Cordella as her life takes an unexpected turn when the prince charming of her dreams comes by the shop.

Cindy has been working under the wing of acclaimed designer Rebecca Raslyn for a long time. Her latest project requires her to create a line of outfits for the year’s charity ball held in Philadelphia. In the meantime, the world’s most eligible royal bachelor Ronan Higgins arrives in town to attend the gala, with speculations generating in the media about his partner for the event. The idealist prince happens to show up at Cindy’s workshop with the request of removing the family crest from his jacket, gets instantly smitten by her in the process and chemistry starts to brew between the two.

Directed by Marita Grabiak and based on a screenplay by T. Booker James, ‘Fit for a Prince’ is yet another Hallmark movie that makes for a great holiday watch with friends and family. As any Hallmarkie can guess, the romantic film ends with the promise of a happily ever after. If you want to know more about the filming locations and the cast, we shall try to quench your curiosity.

Fit for a Prince Filming Locations

Hallmark’s ‘Fit for a Prince’ is shot entirely in Canada and specifically in Ontario. The shooting was completed within 12 days in August 2020. Let us now inquire into further details about the filming locations.

The film was exclusively filmed in the Canadian capital city of Ottawa. The principal shoot was done in Fairmont Chateau Laurier, a luxury hotel in the heart of the city of Ottawa with medieval architecture. The hotel served as the location of the ball and home to the Hamiltons in the film. 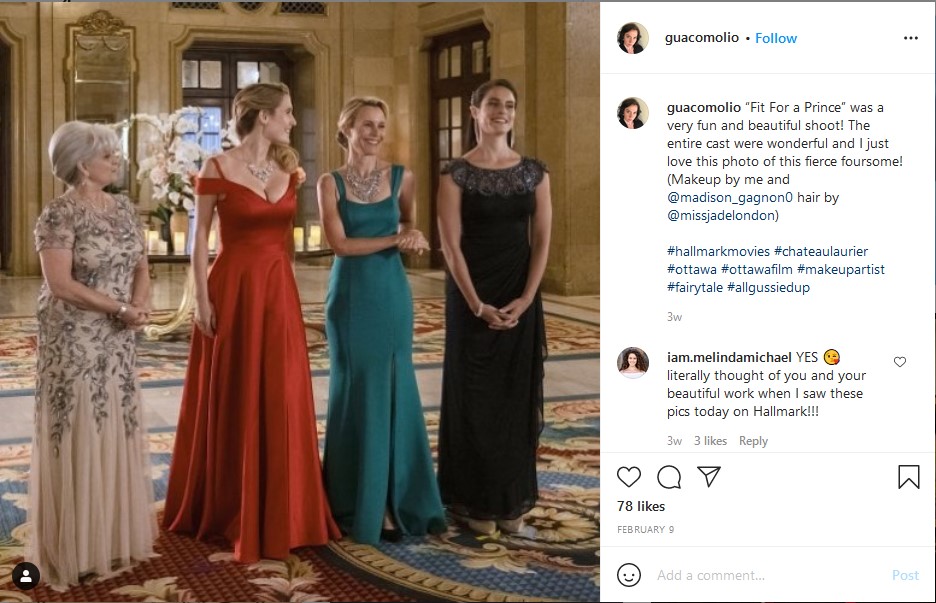 While the narrative of the film suggests that the gala event takes place in Philadelphia, the producers found it easier to shoot the scenes at a more accessible location. And as Hallmark films often use captivating locations in Canada as the premises of their films, the castle-like hotel served as an ideal location for the royal drama. 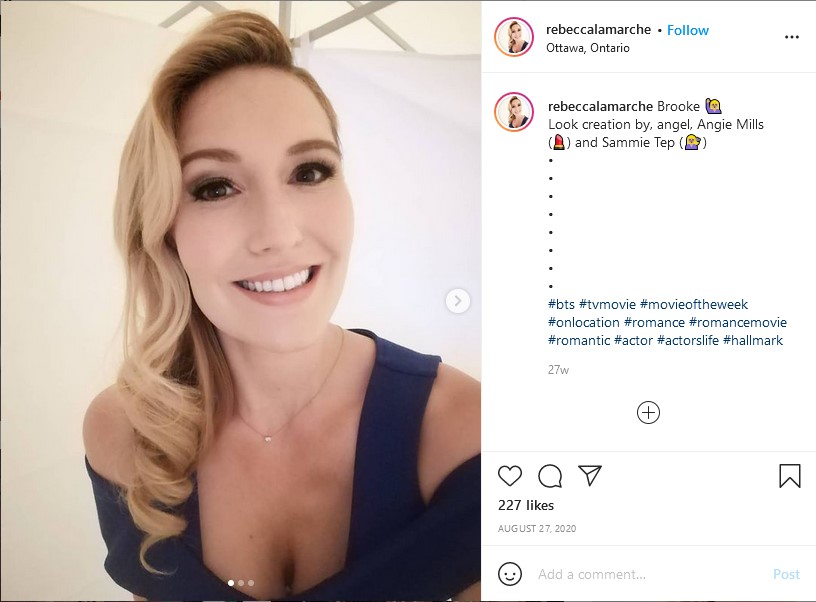 Fit for a Prince Cast

The romance comedy features Jonathan Keltz (‘Reign’) and Natalie Hall (‘You’re Bacon Me Crazy’) in lead roles. Keltz takes up the role of the idealist Prince Ronan and popular TV-movie star Natalie plays the role of eccentric and talented designer Cindy. Rebecca Lamarche essays the character of Brooke Hamilton, a privileged socialite and the head of the family that hosts the ball, while Ish Morris appears as Cindy’s co-worker Reggie.

Moreover, Paris Jefferson (‘Departure’) takes up the comic role of the prolific fashion designer Rebecca Raslyn, and Melinda Michael plays the character of Julia, Ronan’s intended date for the event. In other minor roles, we shall see Tanya Clarke as Gloria and Mary Long as Virginia.