Where is Fixer to Fabulous Filmed? 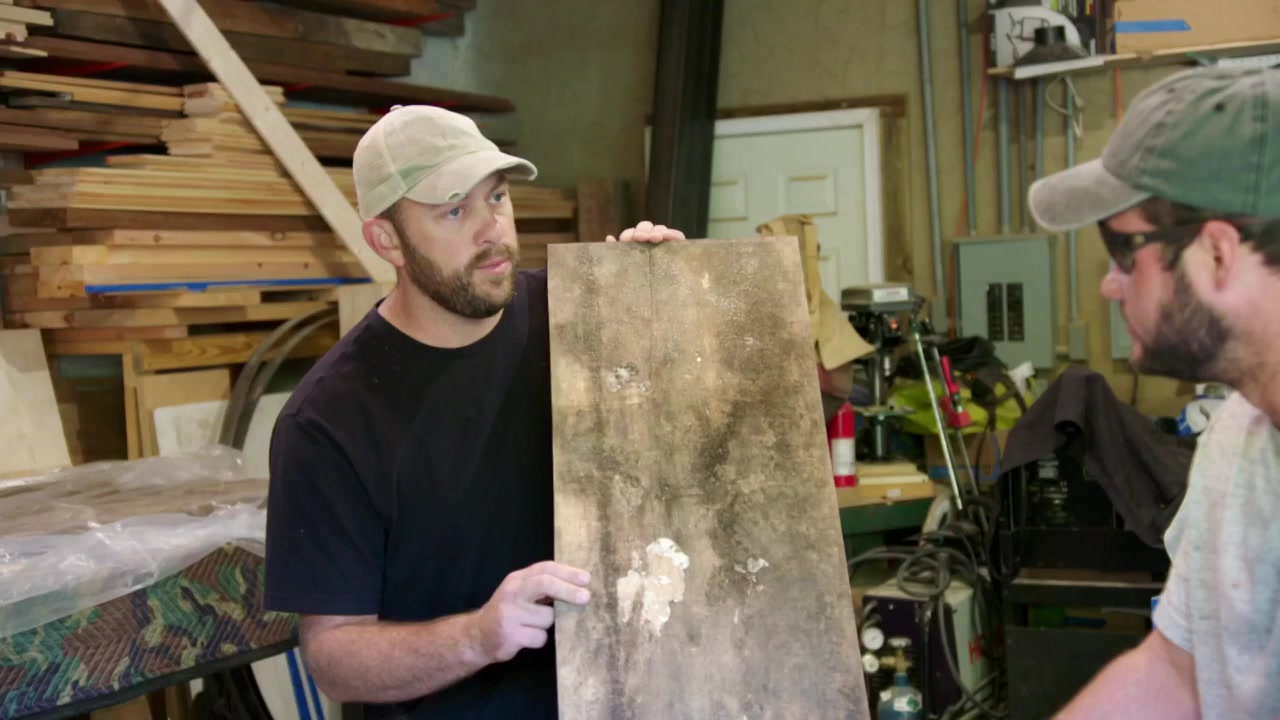 There have been a ton of home improvement shows. In fact, there is even an entire channel dedicated to it: HGTV. The reason such shows find immense popularity is easy to see. They prove to be extremely comfortable to watch and end up being thoroughly feel-good. Perhaps, they appeal to the OCD side of everyone, displaying how a seemingly unappealing property can be turned into an attractive, livable place with a little vision. Since there are so many home improvement shows which exist already, newer ones tend to have one unique selling point. HGTV’s ‘Fixer to Fabulous’  is another home improvement show with a very specific premise.

As its title suggests, ‘Fixer to Fabulous’ is a house-fixing series. The show sheds light on the common practice of scouting for an old and run-down property and converting it into an appealing one. By doing so, house flippers manage to make an equally attractive profit. However, rather than being about flippers, ‘Fixer to Fabulous’ mainly revolves around “fixers.”

‘Fixer to Fabulous’ focuses on a couple: Dave and Jenny Marrs. Both of them are talented home renovators, and the show sees them fixing up old homes in their neighborhood. Both of them tend to have a minimalist style and design aesthetic. However, they always put their client’s needs first. They fix everything from squirrel-infested attics to front porches. Dave is generally skilled at construction, while Jenny is known for her design skills. Hence, the duo makes for a great pairing.

HGTV’s ‘Fixer to Fabulous’ is a show which revolves around home improvement in the same general area. Dave and Jenny Marrs usually focus on improving ancient homes into beautiful, ever-lasting ones. By doing so, they also end up giving back to their community. Hence, it is natural for viewers to wonder where the HGTV show is set and filmed.

‘Fixer to Fabulous’ is set and filmed in the state of Arkansas. It is mostly set in the northwest part of the region. To be even more precise, a large part fo the filming is carried out in Bentonville. The city had a population of 51,111 as of 2018.

Speaking to About You magazine, Dave and Jenny revealed why they focus on restoring old homes in Downtown Bentonville. Dave said: “In our area, downtown Bentonville, it’s a very inviting, open community. I think the best way you can enjoy that is with a big front porch, and so that just fit for the downtown area. We’re just fortunate we hit it at the right time, remodeling these downtown homes. We’ve just got an itch for it.” Jenny, on the other hand, said, “And I think the downtown homes also have so much character and quirkiness that you don’t find as often in new homes. When we build new homes, we try to incorporate old things because they’re important to us. The older homes are fun to work on.”

HGTV also wanted to represent the region. The channel hadn’t tapped that destination before ‘Fixer to Fabulous.’ Have a look at some behind-the-scenes photos: