After a once-happy couple went back to their favorite vacation spot hoping for happier times, tragedy soon followed. The Ungers were at the Watervale Resort in Northern Michigan when Florence Unger was found dead in the water. Investigation Discovery’s ‘Dark Waters: Murder In The Deep: Lady of the Lake’ chronicles what happened in the aftermath and how circumstantial evidence became crucial in leading the police to the killer. So, if you’re curious to find out more, we’ve got you covered.

How Did Florence Unger Die?

Florence Gabrielle Unger was born in March 1966. She was described as a beautiful, charming, and fun person. The 37-year-old met Mark when they studied at the University of Michigan and began dating after graduation. The couple married a few years later and welcomed two sons. While Mark initially worked as a sportscaster for a local radio station, he later became a mortgage broker. On the other hand, Flo used to work in retail before becoming a stay-at-home mother.

At the time of the incident, the Ungers lived in Huntington Woods, Michigan, and on October 23, 2004, made the four-hour drive to Watervale Resort. That night, Flo and Mark were on the deck before Mark said he got back to tuck their kids in. It wasn’t until early the following day that he realized Flo didn’t return to their room. The resort owners then found Flo lying face down in the shallow water by the boat deck. She had a fractured skull, internal injuries, and a broken hip.

The authorities then learned that the Ungers’ marriage had not been great in the years prior. Around 1998, Mark became addicted to Vicodin after hurting his back, with alcohol and gambling addictions that followed soon after. Furthermore, he stopped going to work, which meant that Flo had to find a job, a situation she resented. The two began to sleep in separate bedrooms, and by the summer of 2003, Flo filed for divorce. 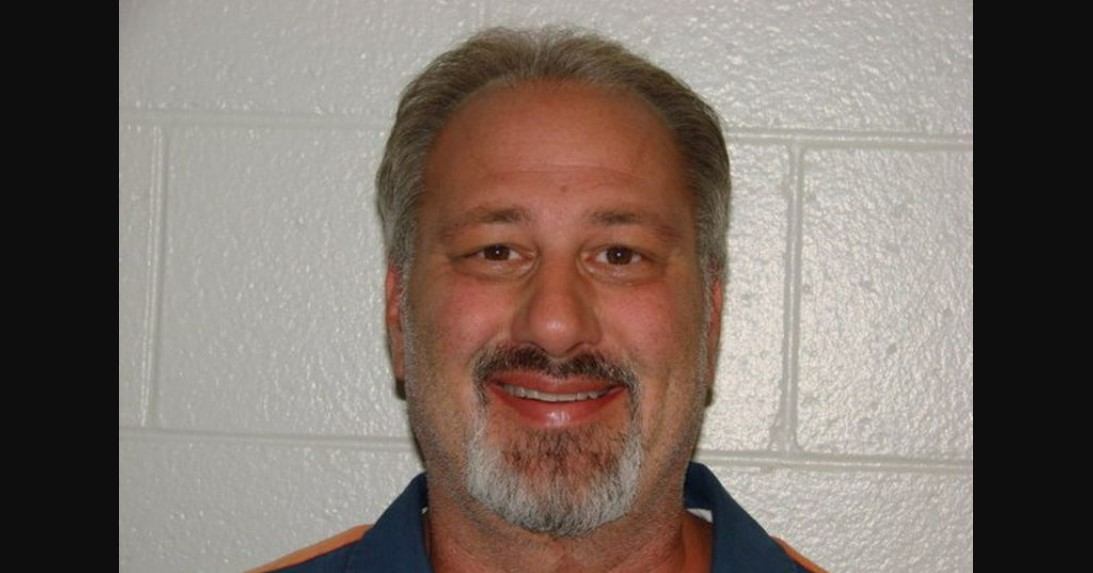 According to friends, Mark convinced her to a weekend away at the resort that October. According to a neighbor, Flo said she didn’t want to go, and she had told others about having reservations regarding the trip. It was also mentioned that the divorce proceedings had gotten ugly, with Mark saying he would take custody of the children and that she wouldn’t get any child support.

Mark told the police that he and Flo had gone to the deck that night, where they spoke with a man. Then, he claimed to have gone back to the boys, leaving Flo on the deck. When Mark came back a few minutes later, Flo wasn’t to be seen; he thought she had gone to visit Linn and Maggie Duncan, who owned the resort. But when she was still missing the following day, Mark called the Duncans in a panic.

With only circumstantial murder pointing to Mark as the culprit, he was charged in May 2004 and stood trial about two years later. Glenn Stark, a friend of the couple, later testified to having an affair with Flo and admitted having sex with her just days before her death. The prosecution believed that Flo told Mark about the affair on the deck that night, leading to an argument that ended with Mark pushing her over.

Linn Duncan stated that he never told Mark exactly where the body was, but Mark rushed straight to Flo nevertheless. The authorities retraced his route and believed he couldn’t have seen Flo’s body from a distance; he had to have known where she was beforehand. The police on scene further said that Mark’s behavior was odd that morning. He oscillated between crying and being calm over phone calls. Furthermore, he was packed up and ready to leave just hours after Flo’s body was found.

The man with whom the Ungers chatted the night before testified that Flo said she was afraid of the dark. The prosecution called this critical, saying she couldn’t have stayed out in the dark on the deck after Mark left. At the crime scene, there was a bloodstain on the concrete surface with Flo’s body found in shallow water a few feet away. But the authorities found no trail of blood between the stain and the body. Hence, they felt Mark dragged the body into the water. An expert testified that Flo was unconscious but alive for about an hour and a half on the concrete, while another said that she was drowned when placed in the water later.

Where is Mark Unger Now?

The prosecution believed that Mark came back more than an hour later to take Flo’s body into the water. A paint smudge on his shoe was consistent with the paint on the railing. The theory put forward was that Mark pushed Flo off the deck and kicked the railing to make it look like an accident. The defense stated that there was no physical evidence and maintained that Flo fell by accident after Mark left. Nevertheless, in June 2006, the jury found Mark, then 45, guilty of first-degree murder. He was later sentenced to life in prison without parole. Records indicate that he remains incarcerated at the Chippewa Correctional Facility in Kincheloe, Michigan.