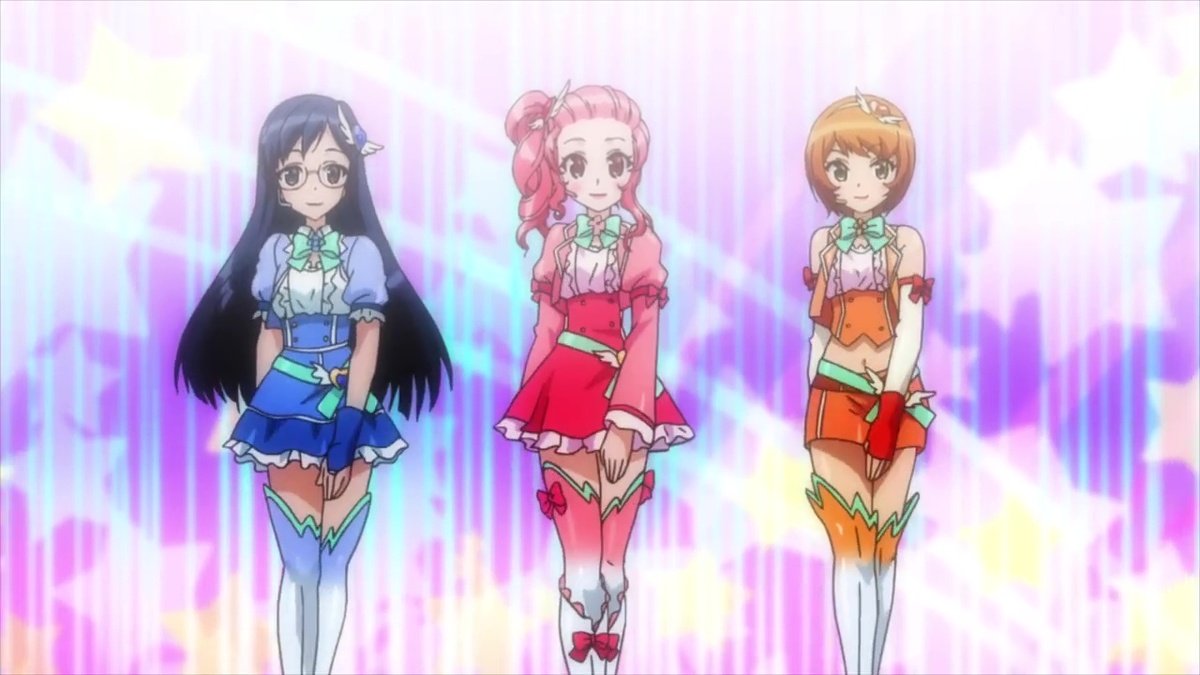 ‘Flowering Hearts’ is a simple kids anime that revolves around the lives of a bunch of magical girls. There isn’t anything groundbreaking about it. From a story standpoint, the anime is fairly mediocre but what makes it enjoyable is its stellar production value. But even when it comes to that, you’ll only be able to enjoy if you’re into cutesy anime shows like ‘Pretty Cure’. With that said, ‘Flowering Hearts’ is now two seasons down and if you have been following it all this while, you’re probably starting to wonder if it will ever return with a sequel. So here is everything you need to know about its season 3.

Flowering Heart Season 3 Release Date: When will it premiere?

‘Flowering Heart’ season 1 premiered on February 29, 2016 and with a total of 26 episodes, it ended on May 24, 2016. This was then followed by the second season which again had 26 episodes and aired from May 29, 2017 to November 21, 2017. Despite being a South Korean anime, ‘Flowering Heart’ has been received fairly well by most anime viewers, however, it is not as popular as most other similar mainstream anime.

Since ‘Flowering Heart’ is an anime original, its creators are not bound by the restrictions of any source material and have the freedom to create more seasons of it. Even so, at this point, since no confirmations about its renewal have been made yet, there isn’t much we can say about its future. If at all, its creators are considering it for renewal, we can expect ‘Flowering Heart’ season 3 to release sometime in 2021. As soon as we get any confirmed news on that, we’ll update it here in this section.

You can watch the English dub of ‘Flowering Heart’ on Netflix and Amazon Prime.

On the first day of school, with big hopes and dreams, Ari and her best friends Suha and Min start their very own “Problem Solving Club”. With this, they aspire to make their school an ideal place by solving the problems of all of their fellow students. However, things don’t turn out to be the way they had initially planned and no one in school approaches them with their problems. Soon after this, they discover an injured hamster on the road who begins to speak to them and that’s when a new adventure begins.

Ari Jin is one of the main protagonists of the show whose gem is a ruby, and transformation item is the Romantic Lip. She is an affectionate girl who believes in herself and the ones around her. She’s also very passionate about art, beauty, and fashion. When it comes to helping the ones in need, she never holds herself back. She usually tries her best to be carefree about most things in her life but gets really stressed when something serious happens to her friends or family. She only cares about the people around her and can be a bit too naive when it comes to other things. Ari later falls in love with Trump. But to her dismay, along with Trump, even his brother, Chess, falls in love with her.

Chess is a 17-year-old boy who is also one of the main characters of the series. He secretly tries to help Ari, Suha, and Min to collect hopeful energy and eventually, also falls for Ari. He’s a playful guy with a very sarcastic sense of humor. On the outside, he also fools around and loves teasing Ari all the time. But deep inside, he is very mature compared to all the characters of the show. He really cares for all the people who are close to him and looks out for them when they need him. During times of extreme danger, he does not even think twice before putting his own life on the line to protect his friends.