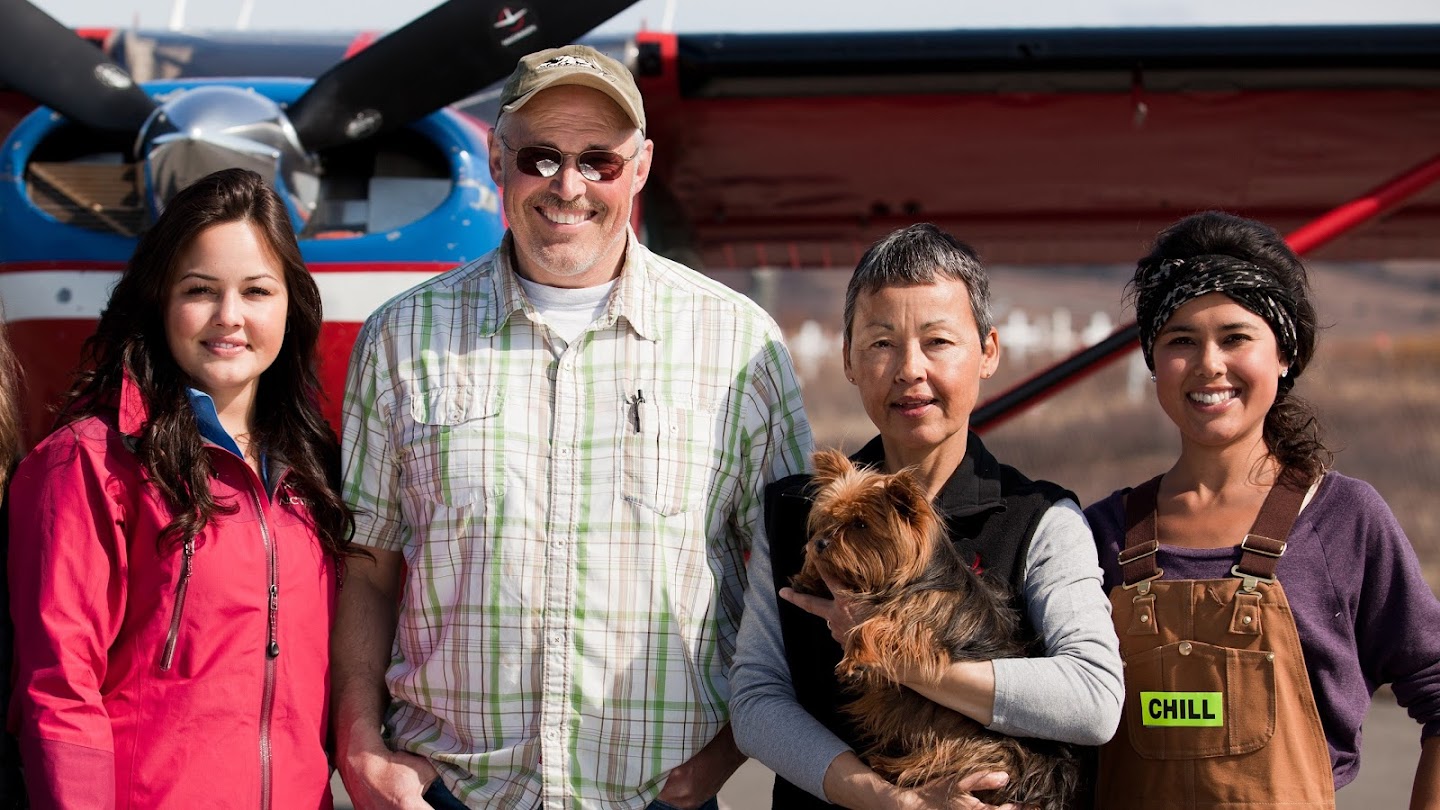 Discovery Channel’s ‘Flying Wild Alaska,’ is a docu-series that aired for three seasons between 2011 and 2012. The series follows Era Alaska, Alaska’s largest regional airline, as its staff deals with the difficulties of running an aviation business in the stunning but harsh Alaskan bush. This interesting series centered on the day-to-day operations of the flying family of Tweto, the personnel of Era Alaska. Tweto family comprises Jim, Era’s Chief Operating Officer; Ferno, Jim’s wife and the Unalakleet station manager; and their three beautiful daughters, Elaine, Ariel and Ayla.

Only Ariel and Ayla were a part of Unalakleet’s Ground Crew. The show has captured the hearts of audiences since it first aired in 2011. The entertaining cast has remained in the hearts of fans. It has been a long time since ‘Flying Wild Alaska’ was aired on television. Naturally, fans are curious to know what happened to their favorite flying family and where they are now. If you have the same question, we are here with all the answers you seek.

Where is Jim Tweto Now?

Jim Tweto had moved to Anchorage, Alaska, to pursue his education at the University of Alaska-Anchorage with his hockey scholarship. After he moved to Unalakleet, he fell in love with his beautiful wife and his journey to be the COO of Era Alaska began. Jim, the COO of Era Alaska, is currently 68 years old and is living his best-retired life with his family in Alaska.

Reportedly, Jim sold his company in 2015 and planned to retire. Era Alaska is currently known as Ravn Alaska and has lost its previous glory, especially after the COVID-19 pandemic. Jim’s professional flying days are over, and he prefers to sit back and relax with his wife by his side.

Where is Ferno Tweto Now?

Ferno Tweto was the Station Manager and the wife of the COO of Era Alaska, Jim Tweto. They have been married since 1988 and have three beautiful girls. Ferno comes from a family with an aviation background, and she was a pilot herself, who earned her pilot certificate from Everett, Washington. During her pilot days, she met Jim and currently, they have both retired and have taken a back seat to watch their daughters gain success in flying colors.

Where is Ariel Tweto Now?

Prior to her appearance on ‘Flying Wild Alaska,’ Ariel had made a fun appearance on ‘Wipeout’ which garnered a lot of attention. Amongst all of the Tweto family members, Ariel is the only star who stayed and continued her career in the limelight. She completed her pilot training and went on to spend much of her time in the air. Being full of life and having a great outlook towards adventure, Ariel went on to learn paragliding and occasional skiing.

In the aftermath of ‘Flying Wild Alaska,’ she continued her on-screen appearances. She appeared on ‘Late Show with David Letterman’ and ‘Late Show with Craig Ferguson.’ She further hosted the ‘Sundance Institutes’ Native Shorts’ television series. She continued to be associated with her pilot training academy and also made a training video with them and was involved with their ‘Flying Again’ film. Her credits in the industry include, ‘Indigeneity,’ ‘Snippet FM Presents,’ ‘STEM in 30,’ ‘Into America’s Wild,’ and others.

She is also a social worker who is invested in the mental health awareness of the youth. She addresses the problems of today’s youth and their battle with mental health issues with her involvement in the non-profit, Popping Bubbles. Presently, she’s working towards her career and living her best life surrounded by her loved ones.

Where is Ayla Tweto Now?

Ayla Tweto has put her on-screen days behind her and is living a low-profile life with her dogs in Anchorage. Though she has a private pilot certification, she recently she has stayed on the ground. She is a certified health worker specializing in Phlebotomy and works as an Emergency Medical Technician. She loves getting into the dirt with her dogs and her dirt bike, ready for an adventure amidst nature.